In "The Birds of Chile" all species of birds regularly found in Chile are described, and their approximate size given in inches and tenths of inches. Females are not explicitly described if they resemble males. 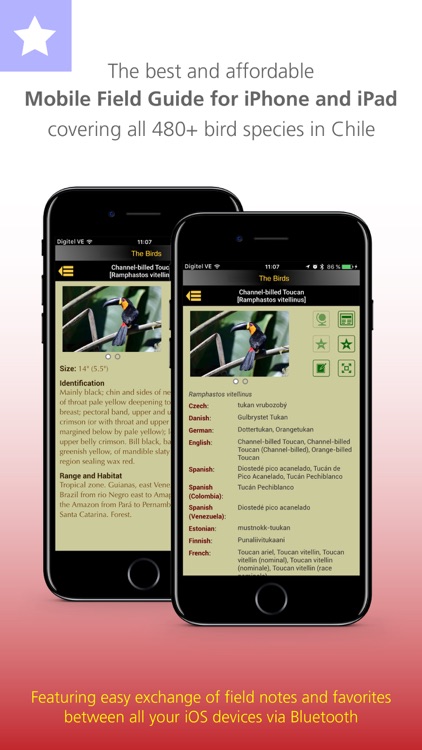 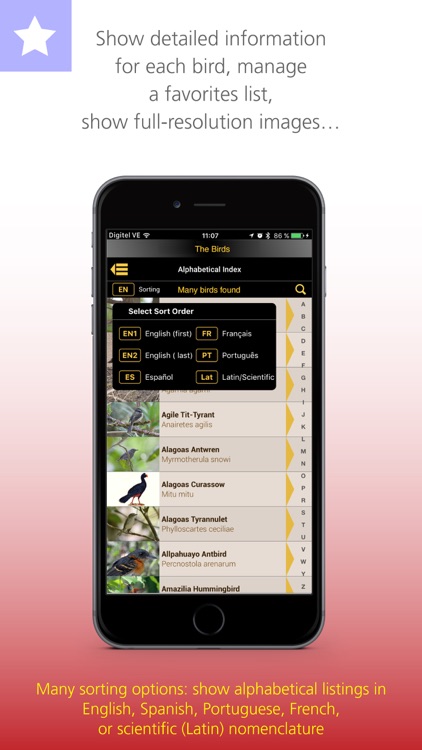 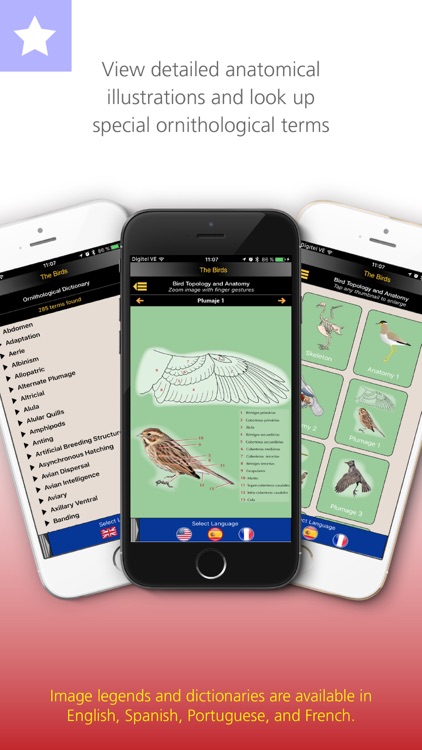 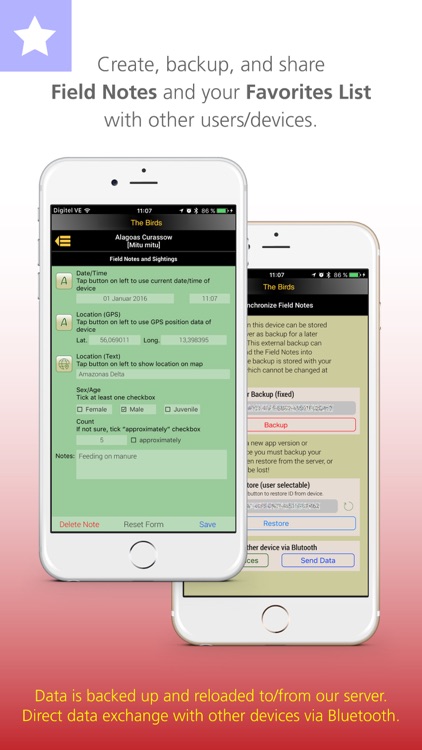 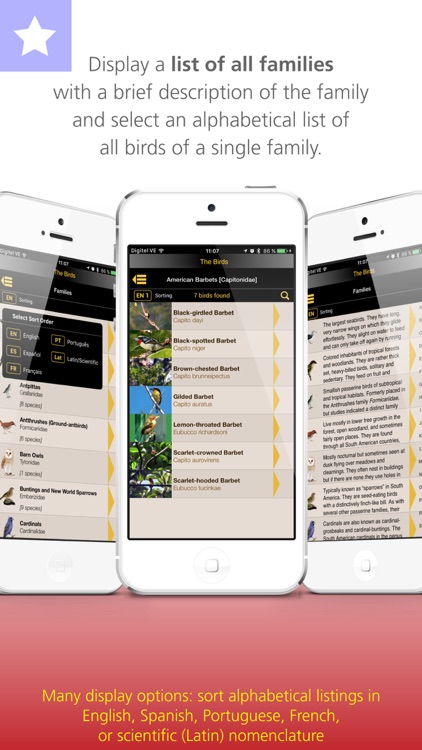 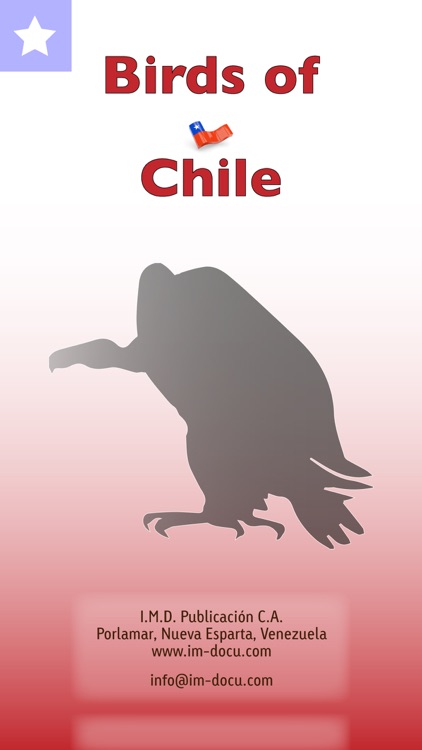 In "The Birds of Chile" all species of birds regularly found in Chile are described, and their approximate size given in inches and tenths of inches. Females are not explicitly described if they resemble males.

A brief account of each family is given in the list of families. The range of each species is given, but often in much detail. In addition to the birds‘ geographical ranges, the altitudinal zones which they inhabit are given. The zones and their limits are:

The current app version contains the descriptions and images of all 480+ bird species found in Chile. Moreover, an ornithological dictionary (English, French, Spanish, Portuguese) and illustrations of bird anatomy are included.

As with "The Birds of South America", which contains more than 3,000 birds found on the entire continent, also "The Birds of Chile" runs on any iOS device and can exchange Field Notes and Favorites lists between identical versions on two or more devices via Bluetooth.

Similar Apps to The Birds of Chile 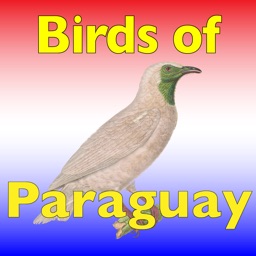 The Birds of Paraguay 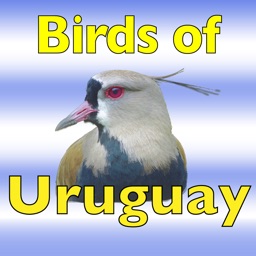 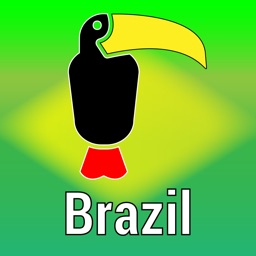 The Birds of Brazil 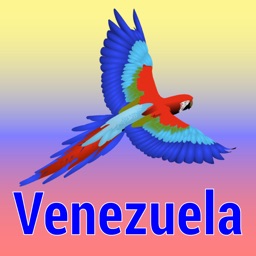 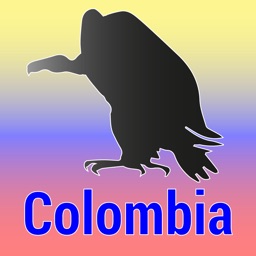