Smash ants and bugs using your fingers in this addictive game! 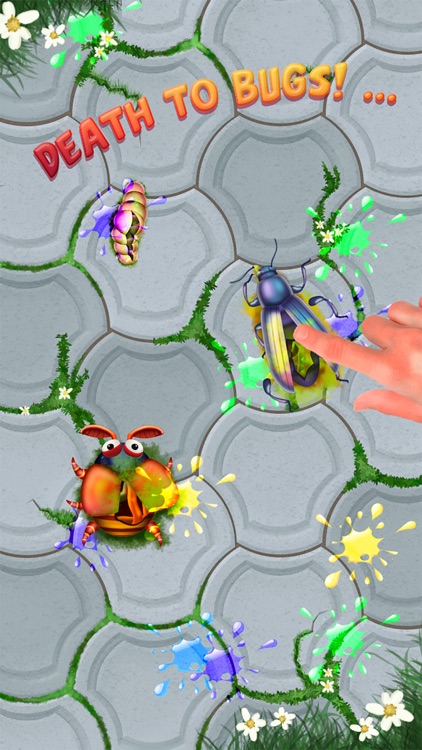 The Bugs Smasher is FREE but there are more add-ons 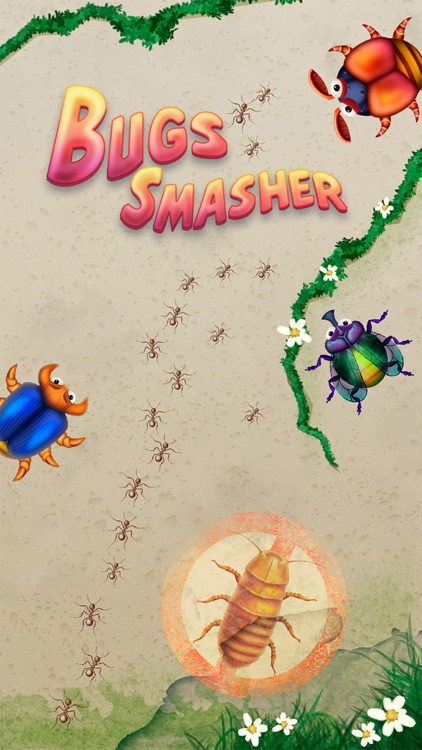 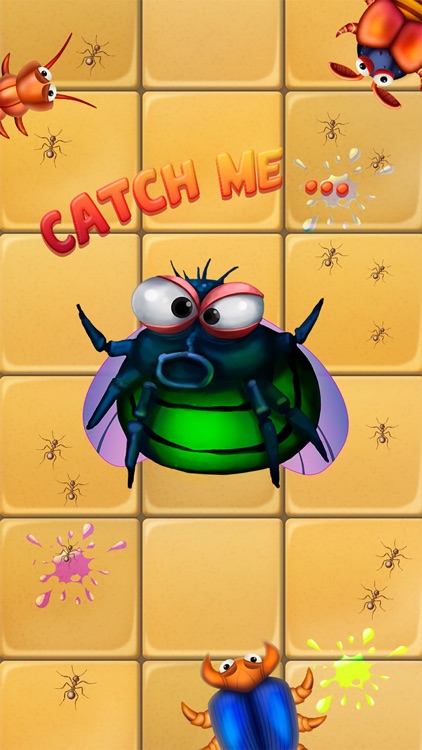 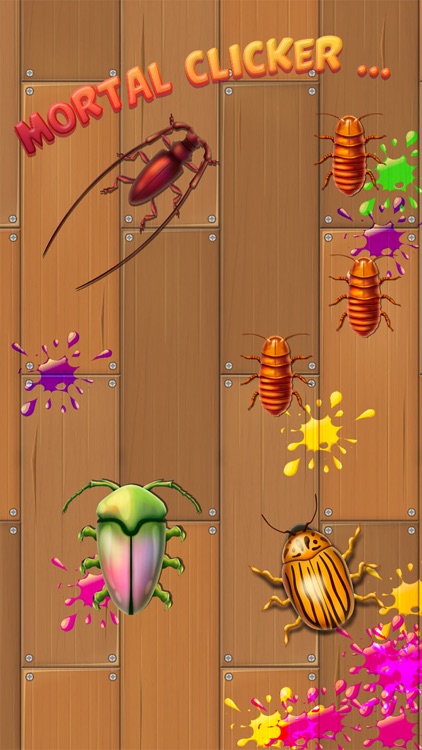 Smash ants and bugs using your fingers in this addictive game!

Bugs Smasher – a game that truly draws attention and makes you forget about everything else.
Crush different bugs crawling around your gadget’s screen by tapping your fingers on them.
The further, the more bugs and beetles will appear…Your quest is to clear the screen of as many of them as you can.
There are several different surfaces with bugs crawling over them.
The game is very simple to play, what makes it even more attractive.
By downloading this app you get:
- a game with cool graphics and animation
- best time-killer
- a free game with several difficulty levels
- a chance to smash bugs and get rid of annoying insects

Features:
+ Many ants, bugs and beetles to smash
+ One of the best free games ever!
+ Best for all ages!
+ A fun time-killer game
+ Nice bugs animations
+ Simple gameplay
+ Possibility to pause the game at any moment and continue later on

Similar Apps to The Bugs Smasher 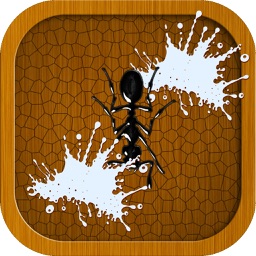 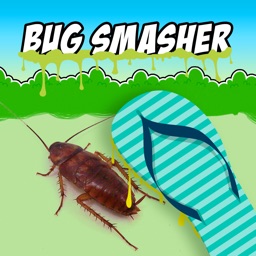 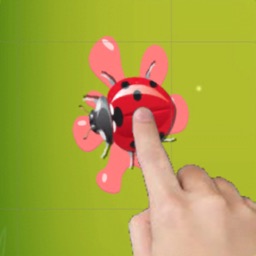 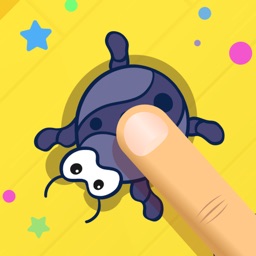 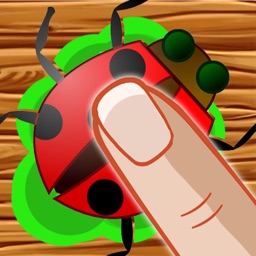 Ferran Espuna Prat
Nothing found :(
Try something else