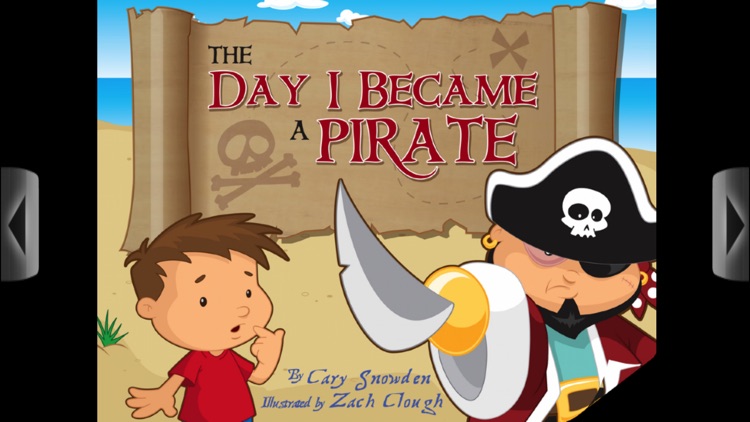 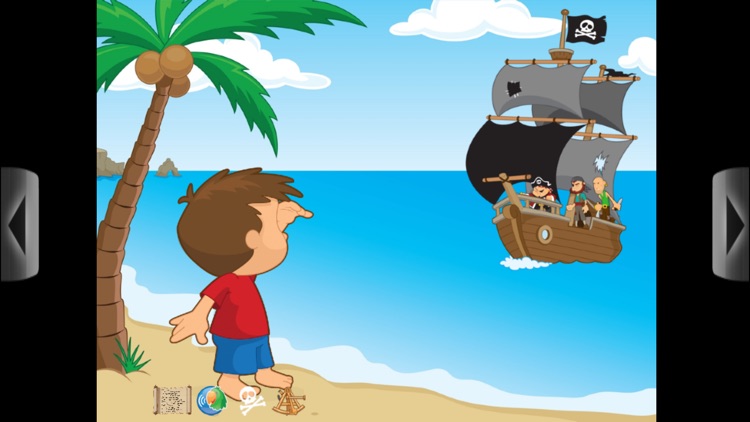 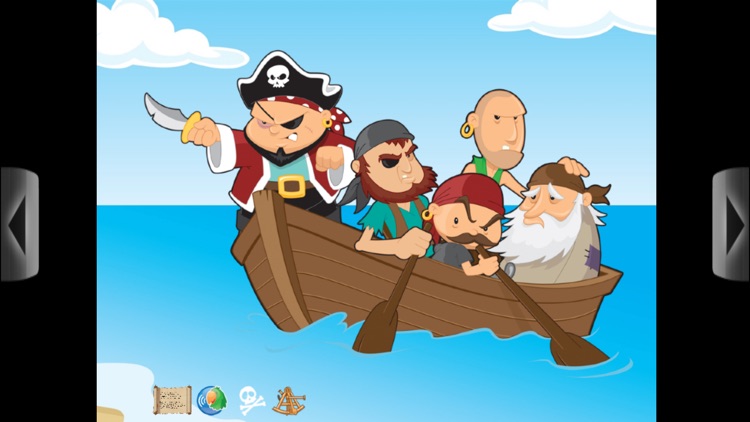 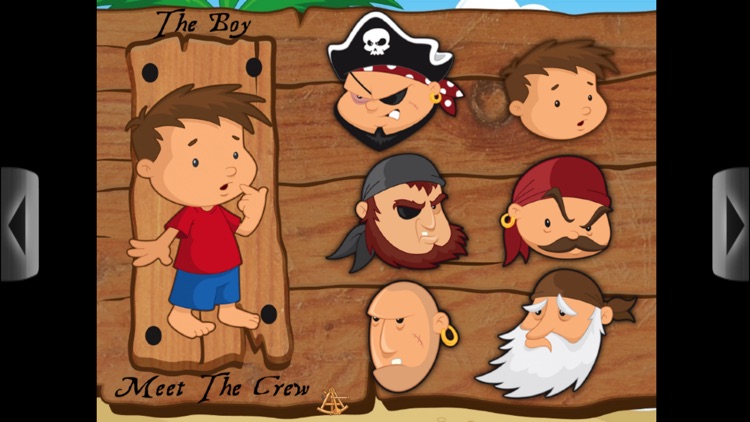 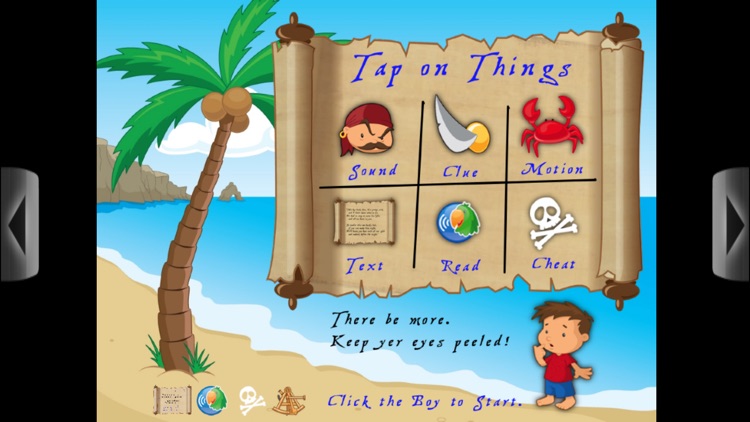 The Day I Became A Pirate is an exciting interactive adventure book app about a boy and his encounter with a band of pirates who need his help. He bravely assists as things get gooey and downright frightening before he saves the day and gets an unexpected surprise.

And there's more to this pirate story than meets the eye…

Set to colorful illustrations, the pirate characters come to life on every page with pirate sounds, pirate voices and a surprise or two that will keep you entertained for hours.

Some of the things you will find in The Day I Became a Pirate include:

1) Look for hidden treasure in a hide-and-seek clue game that leads to a secret pirate message.

2) Try out a Pirate X-Ray machine, which we are almost certain is the first of its kind.

3) Sing The Pirate Ode, an exclusive song that you can sing along, or play yourself with the included pirate music sheet!

4) Meet the Pirate Crew in an interactive meet-and greet that provides new, fun perspectives to the story.

5) Follow a host of special characters and cameo appearances in bright and fun illustrations that will keep your young ones guessing and entertained for hours.

The Day I Became A Pirate is an adventure story about a boy who is walking along the beach one day when he encounters a band of pirates. He is nervous at first, but his bravery prevails as he helps the great pirate Captain Black solve a problem with one of his pirate crew who has fallen ill. The boy comes up with a daring plan and some rather unexpected things happen that may just change his life forever...

Great for kids young and old, this high quality book app is set to an engaging rhyming story, and includes over an hour of sounds and amusing interactions. Sure to become one of the most entertaining and fun book app adventures in your iPad or iPhone library!

Come create your own interactive ebook at www.TaleSpring.com!

Similar Apps to The Day I Became A Pirate 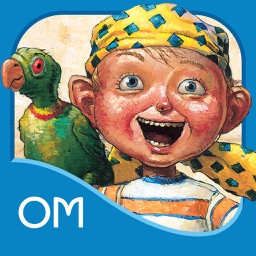 How I Became a Pirate 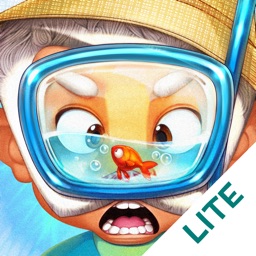 A Parcel of Courage free interactive book for kids 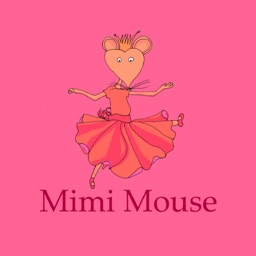 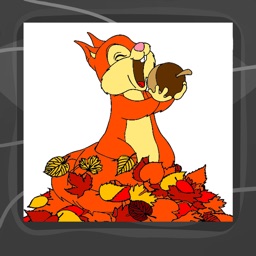 Ivan Vaskovic
Nothing found :(
Try something else