This flag-raising game is bit difficult because a dog has three flags. 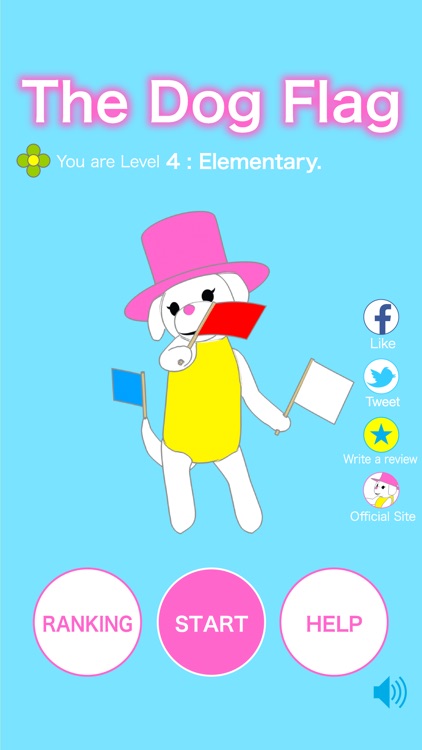 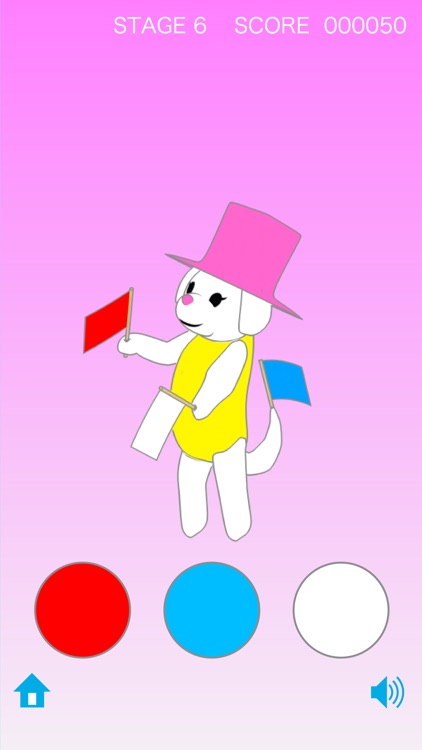 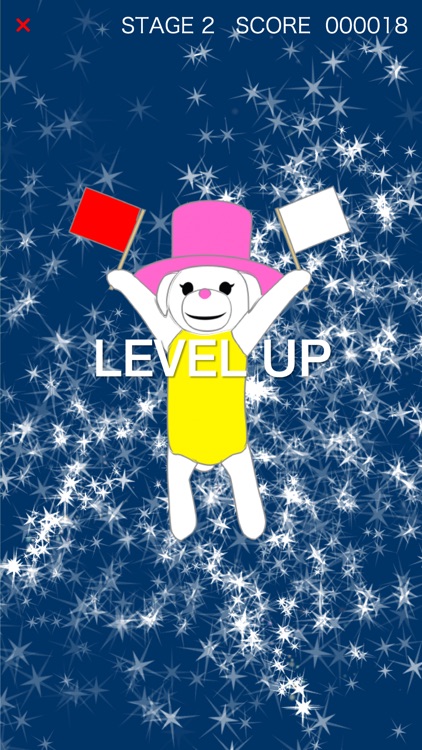 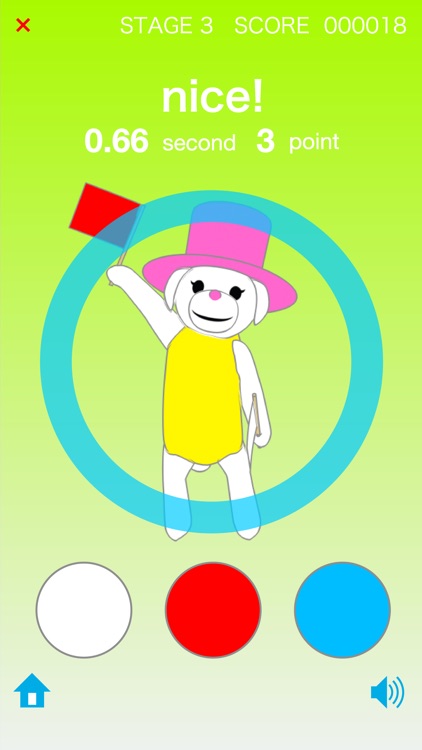 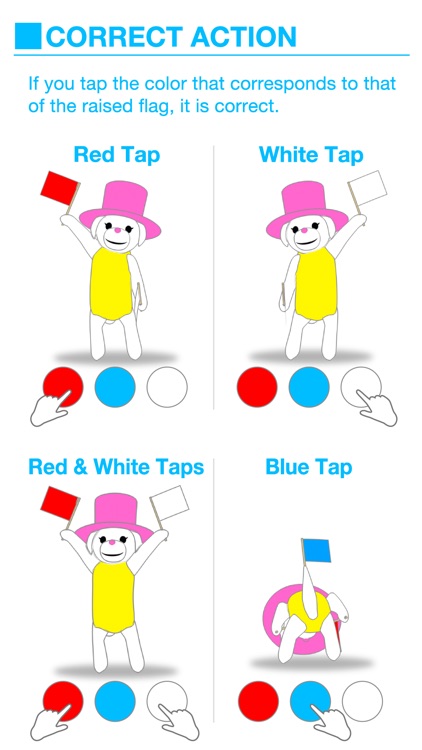 This flag-raising game is bit difficult because a dog has three flags.

features an cute dog dancing for the player’s enjoyment, while challenging the player as the speed and difficulty increase with each level.

How much farther can you keep up with the actions of the cute dog?

Maneuvering is simple. The dog will raise and lower the flags along with the music.
Tap the buttons that matches with the color of the raised flags on the lower part of the screen.

Except that the level of difficulty increases along with the speed, since the red, white and blue buttons switch occasionally, and the dog tricks you when the speed gets faster, making it harder to answer without making mistakes.
The dog looks just so cute, but on the other hand, it shows no mercy.

The score and level gets uploaded to the "Game Center" so you can compete for rankings with everyone.

Similar Apps to The Dog Flag 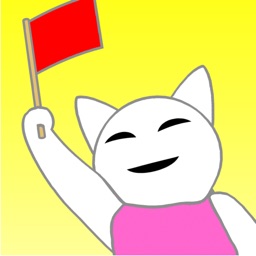 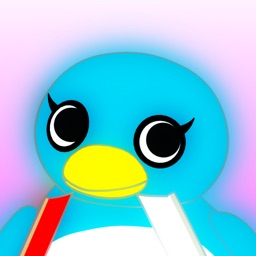 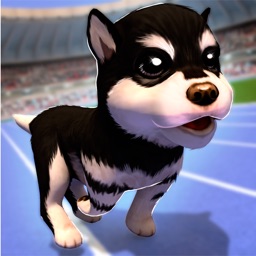 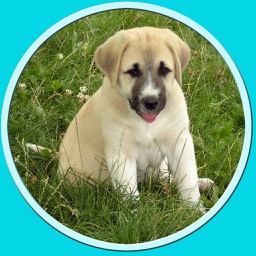 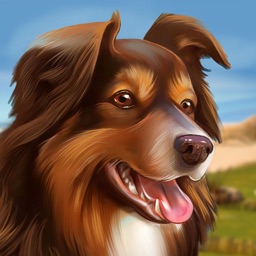 Tivola Games GmbH
Nothing found :(
Try something else