In the Crossy Road like endless runner, you’ll see how far you can survive.

Featuring single-tap controls, play is easy to pick up. You’ll tap the screen to jump Bit to the next blue block. Just make sure to avoid the red blocks. Timing is definitely key.

It will slam you, it will crush you, and it will ALWAYS end you. You will never beat it. It will never stop.

Tap to jump, avoiding everything The Dreadmill can throw at you. Reach the top to reset the floor and push further, collecting as much loot as you can. With randomly generated floors, brutal traps and explosive gameplay, The Dreadmill will always have new ways to destroy you.

Super Awesome Premium Edition
* 15 extra premium costumes, with 5 unlocked straight away!
* Piggy Bank bonus boosted permanently to 50%.
* Super Jump Box - use your jumps to unlock game boosts, such as the Coin Magnet suit, Piggy Boost and Goldrush.
* No Ads - all in-game ads are removed.
* Extra Gift Boxes - A golden gift box appears at the end of each game, as well as an additional Daily Reward box.

Similar Apps to The Dreadmill 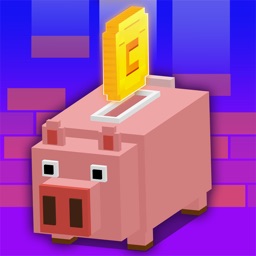 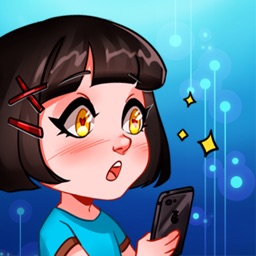 Maha in the Internet 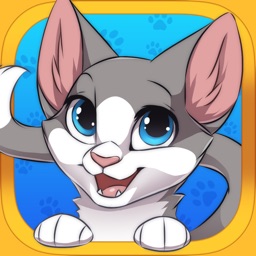 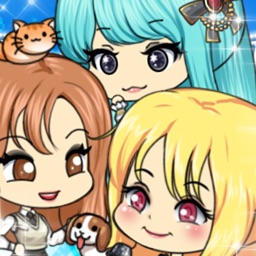 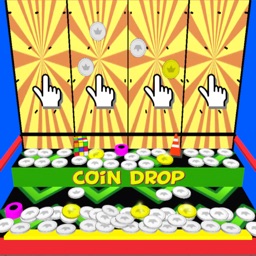