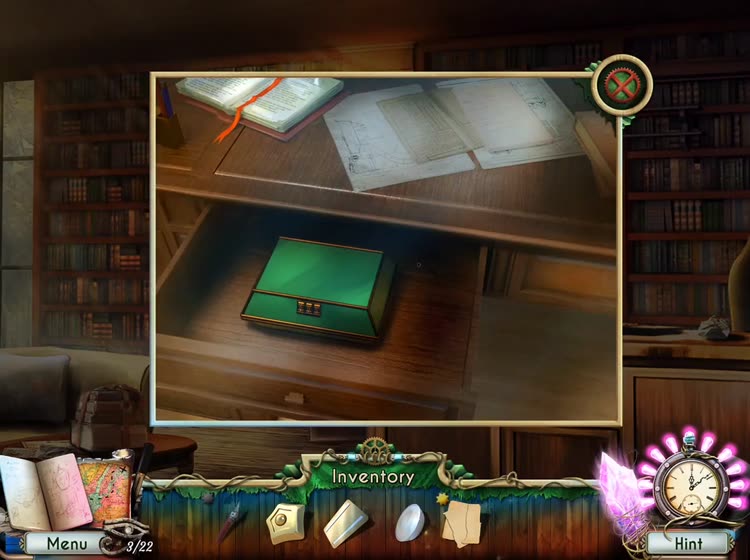 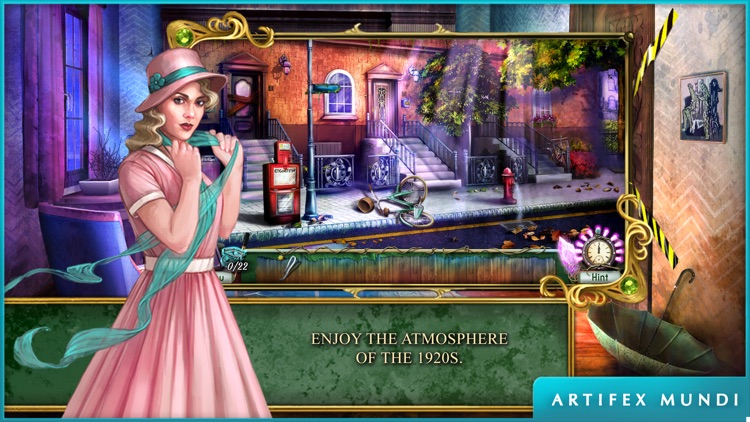 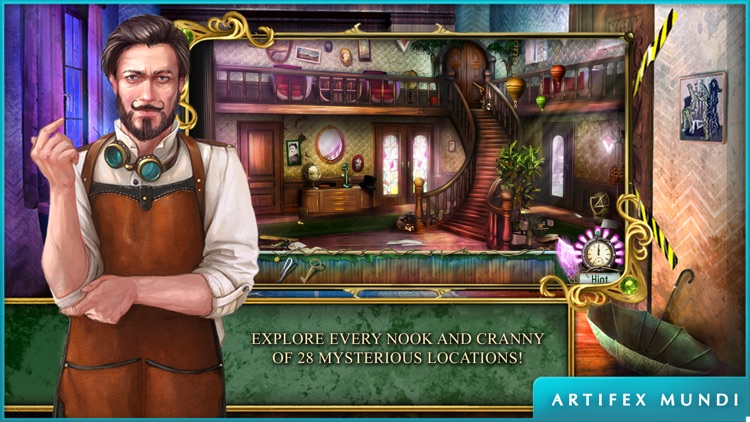 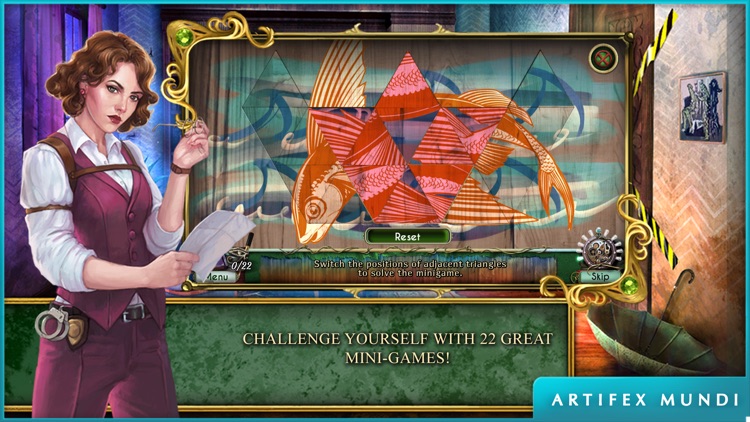 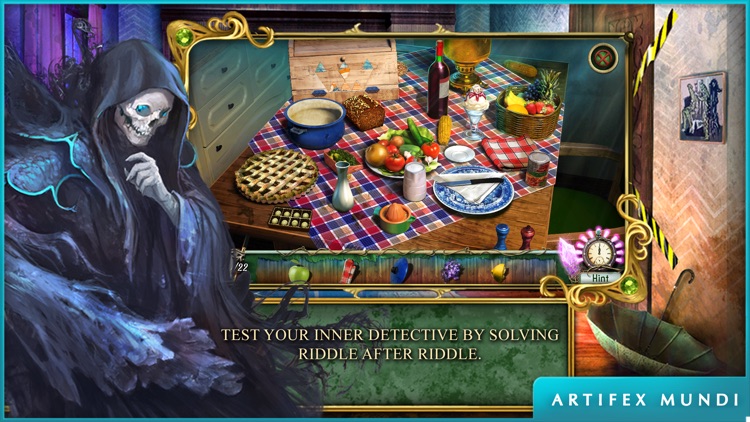 Enter a world where paranormal phenomena are everyday reality. Enjoy the thrill of visiting a place overrun with supernatural powers.

The researcher of paranormal phenomena is faced with another unusual challenge. A young girl disappears without a trace. With the help of a crystal which allows her to see things hidden from the eyes of mortals, our heroine soon learns that the victim had been kidnapped by a supernatural being.

Plagued by nightmares, she has to uncover the truth, face the spectre that hunts her, solve the mystery of the Dreamatorium of Dr. Magnus and find the kidnapped girl.

Can she defeat the nightmare that had taken a form in the real world? Can she solve the mystery of the kidnapping?

• An extraordinary story set between nightmare and reality.
• 22 addictive mini-games!
• 28 locations with dark secrets to uncover!
• 14 detective achievements to unlock!

Similar Apps to The Dreamatorium of Dr 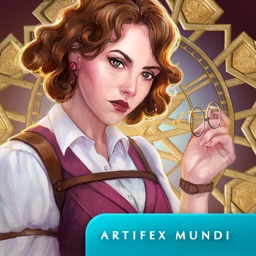 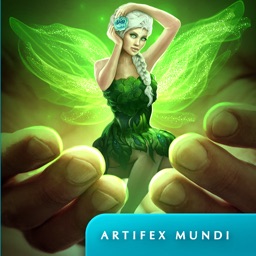 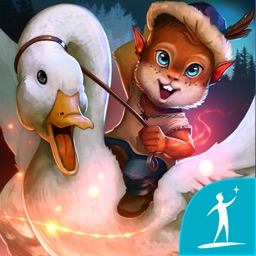 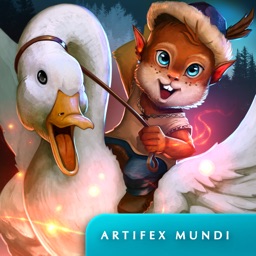