**NOTE: Compatible with iPad 2 and up, iPad mini, iPod touch 5 and up and iPhone 4 and up – WILL NOT RUN ON EARLIER DEVICES**

**NOTE: Compatible with iPad 2 and up, iPad mini, iPod touch 5 and up and iPhone 4 and up – WILL NOT RUN ON EARLIER DEVICES**

WHAT THE PRESS IS SAYING

"This thing has the best and most brilliant control scheme I've ever used on iOS" - TouchArcade.com

"Finally, a FPS you can play on a tablet." -Mashable

"A mobile FPS that can appeal to hardcore console gamers and mobile gamers alike." - Kotaku

THE END OF THE WORLD IS A BEAUTIFUL THING

Fight for survival in a post-apocalyptic future, where an eco-disaster has turned millions into soulless monsters. Scavenge this dystopian world for weapons and survival gear, to escape this inhuman nightmare.

Install now and experience one of the most anticipated games of 2013!

For the optimum iPhone experience, play on an iPhone 4S or iPhone5.

Similar Apps to The Drowning 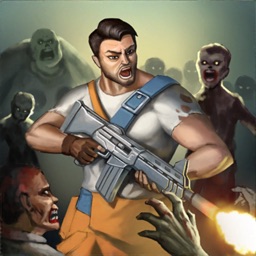 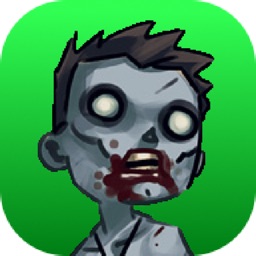 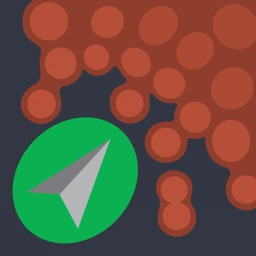 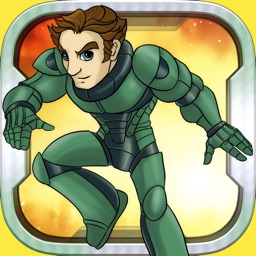 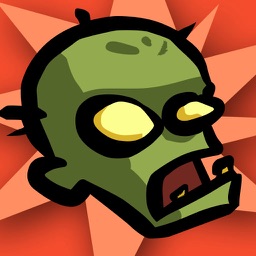 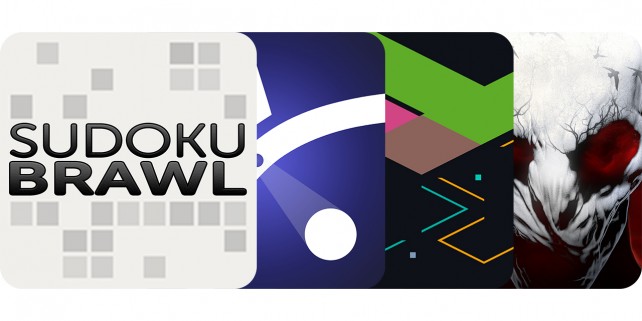 August 2 Casey Tschida
Nothing found :(
Try something else