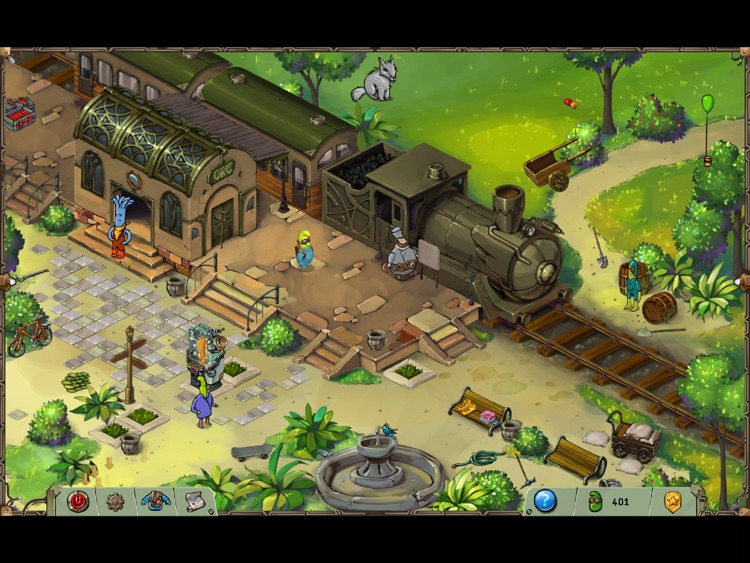 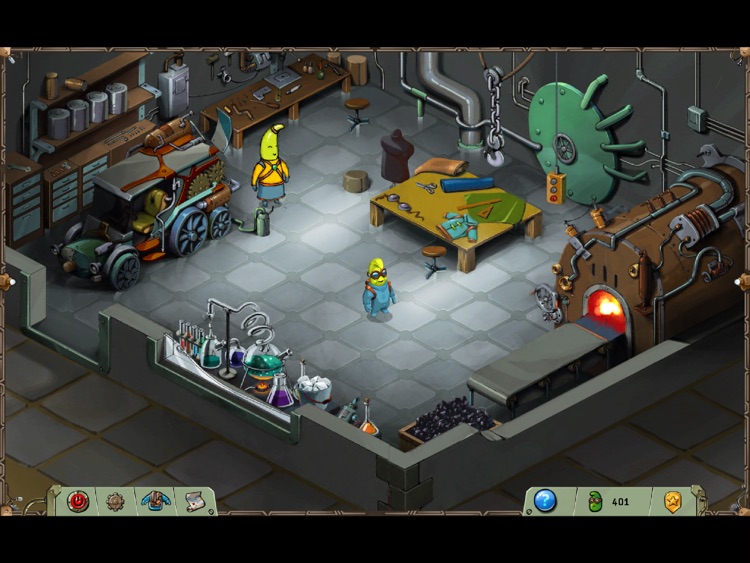 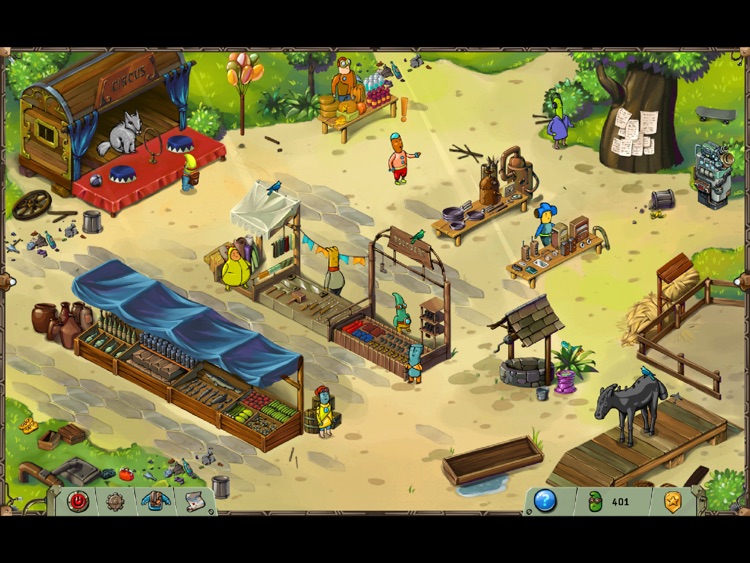 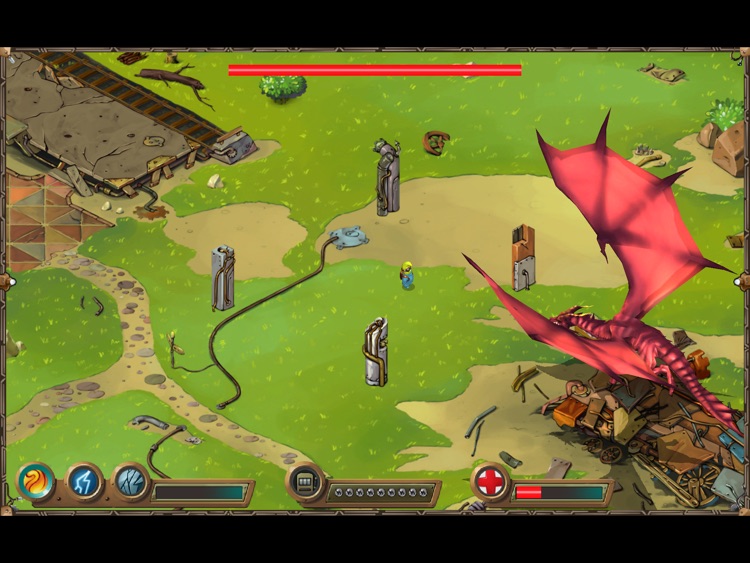 There is a problem in the Kingdom of Minnutia – a big problem. Brave players can help solve it – and learn from 10 000 useful contemporary English phrases doing so.

Minnits and dragons used to live in peace. They were not friends – but they weren’t enemies either.

Then the railway came. Some Minnits love it and some are not so sure. But the dragons are sure – they hate it. The railway destroyed the land where the dragons used to roam freely and that makes them confused, angry and very … dangerous.

What the Minnits need now is a hero, someone to save them from chaos and from the dragons. That hero is Wheeze.

The English Minnits is a quest based adventure game. Players take on the role of Wheeze – the brave dragon hunter. They learn English by listening and following instructions, participating in thousands of dialogues and practising functions – the social side of the English language.
The English Minnits is aimed at non-English speakers in a learning situation.

No ads.
No foul language.
No blood.

Similar Apps to The English Minnits 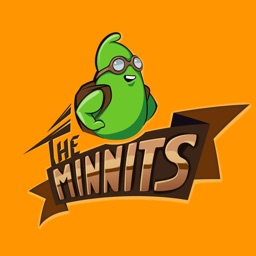 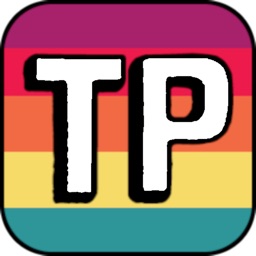 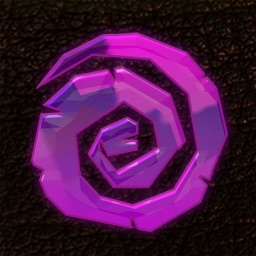 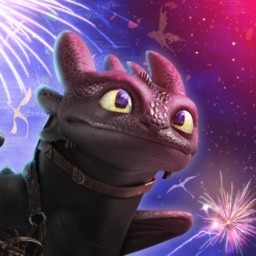 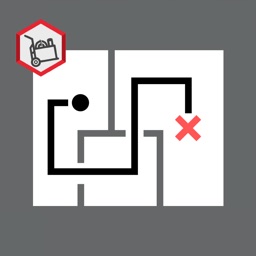 Etcetera Edutainment, Inc.
Nothing found :(
Try something else