Go behind the scenes and experiencing the making of Mass Effect with this reference app.

The Ultimate Insider’s Guide -- Go Behind The Scenes for the Making of the Mass Effect Trilogy! 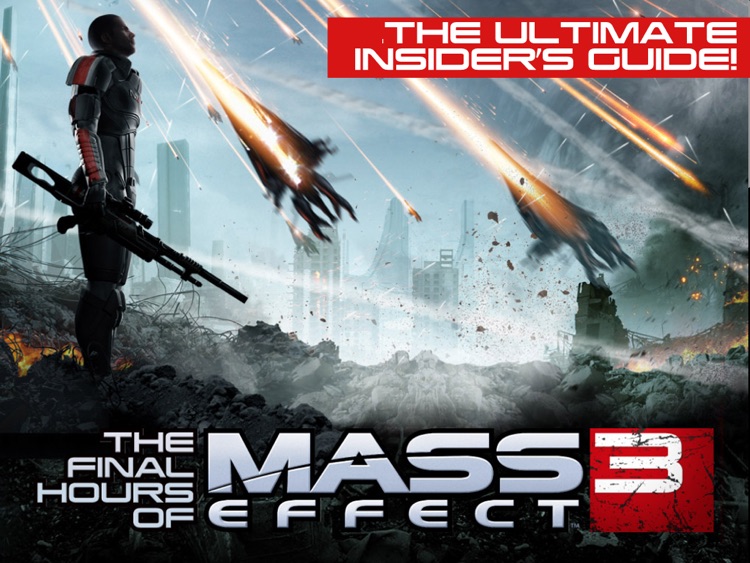 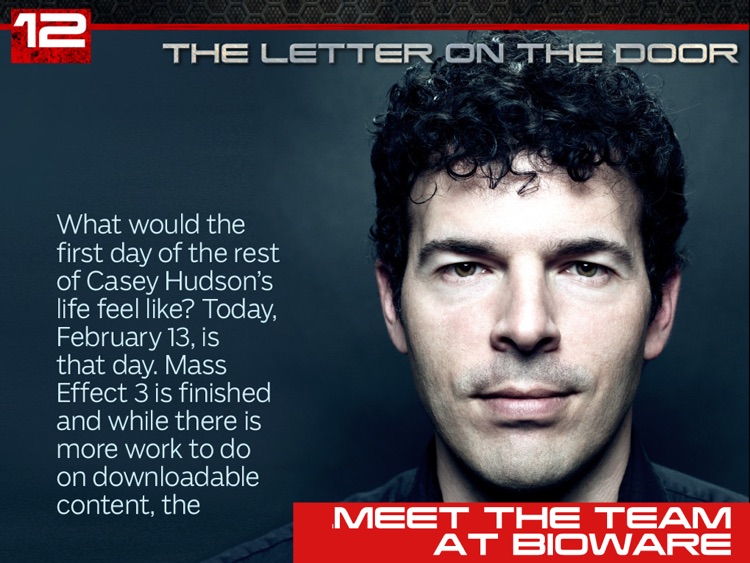 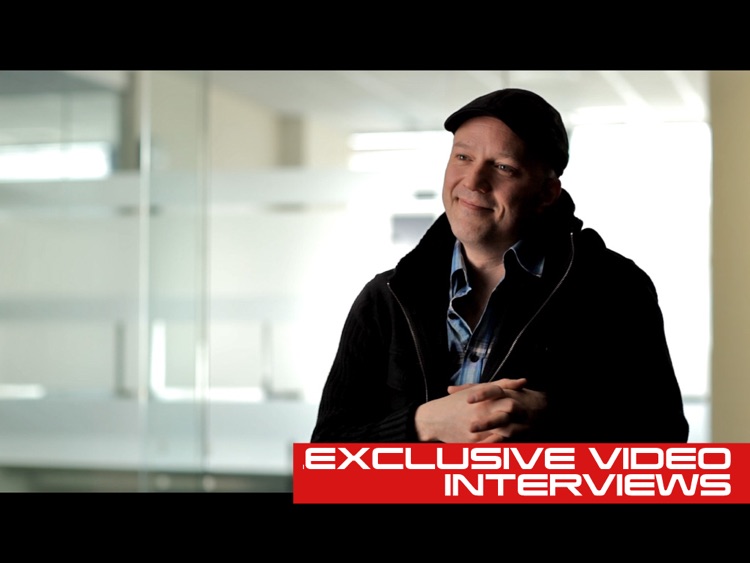 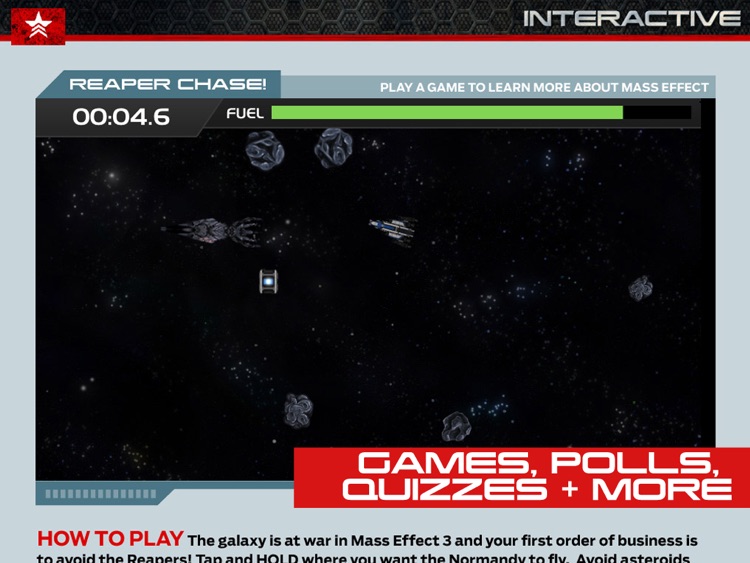 The Ultimate Insider’s Guide -- Go Behind The Scenes for the Making of the Mass Effect Trilogy!

Take a trip inside BioWare to experience THE FINAL HOURS OF MASS EFFECT 3, one of the most anticipated video games of 2012. Reporting from Edmonton, Canada, journalist Geoff Keighley (The Final Hours of Portal 2) documents the untold story behind the creation of this epic sci-fi trilogy.

This extensive 15,000 word story is brought to life with video interviews, games, quizzes and other interactive elements. Readers will see top secret documents, hear about the rejected ideas and meet the people behind this legendary game franchise. This is one Mass Effect story you've never heard.

Features:
- Deleted scenes from Mass Effect 3 and details on what was let on the cutting room floor!
- Details, images and video from META, a top-secret Mass Effect prototype game.
- Learn how the team approached the ending of the trilogy and see their brainstorm notes.
- Exclusive video interviews with executive producer Casey Hudson and writer Mac Walters.
- The first info on the Illusive Man boss battle that never happened.
- The mini-game “Reaper Chase,” where you have to escape the Reapers!
- Never-before-seen concept art and details on the evolution of the major characters.
- Interactive story sequences where you can see how choice matters in Mass Effect.
- 360 Degree Panoramas that take you inside the offices of BioWare.
- Surprising statistics that reveal the choices players made in Mass Effect 1 and 2.
- See how it started: Early footage and documents from the creation of Mass Effect 1.

Similar Apps to The Final Hours of Mass Effect 3 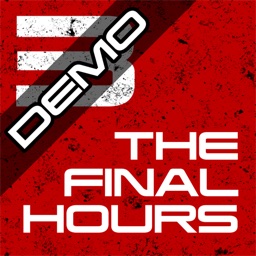 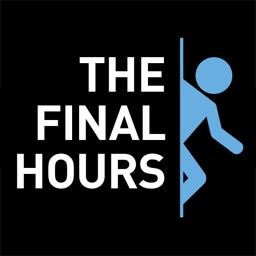 The Final Hours of Portal 2 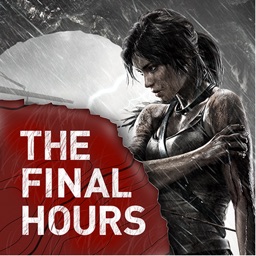 The Final Hours of Tomb Raider 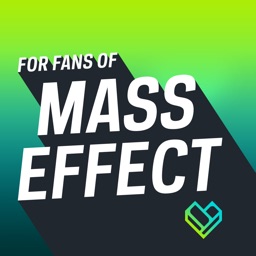 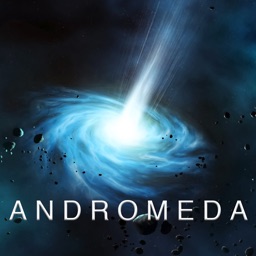 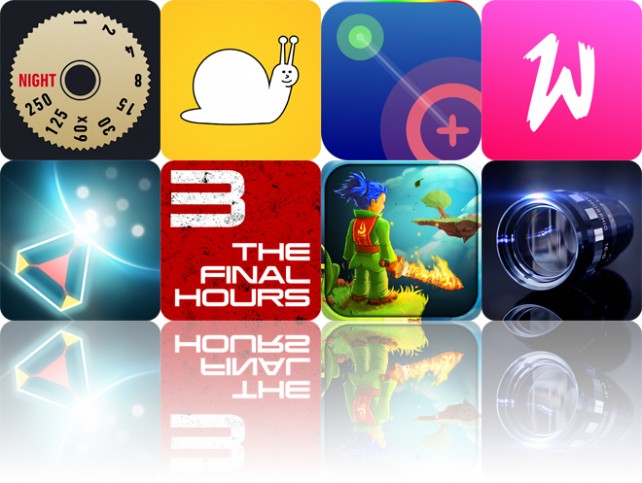 August 8 Tyler Tschida
Nothing found :(
Try something else