The Floor Is Lava Challenge! 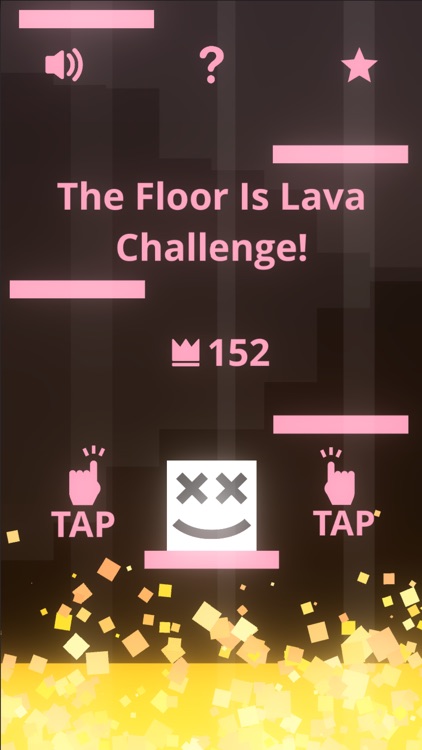 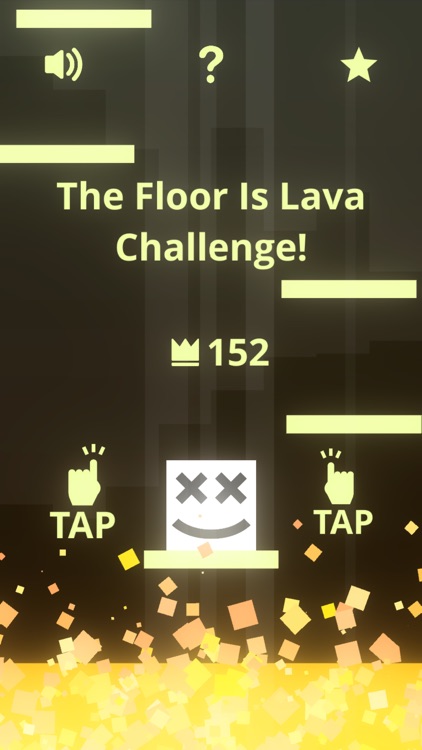 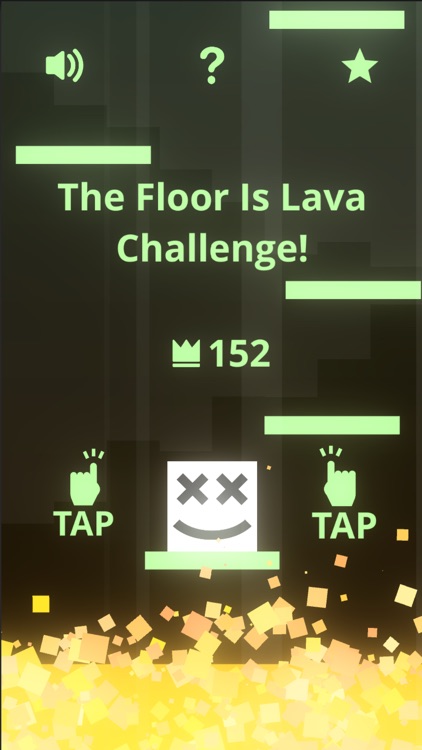 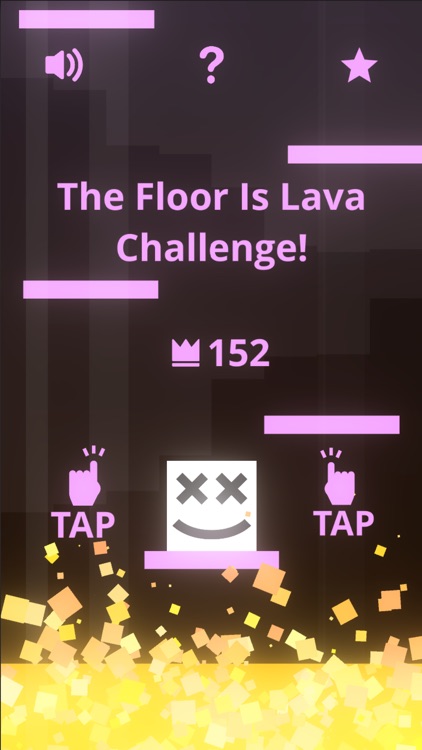 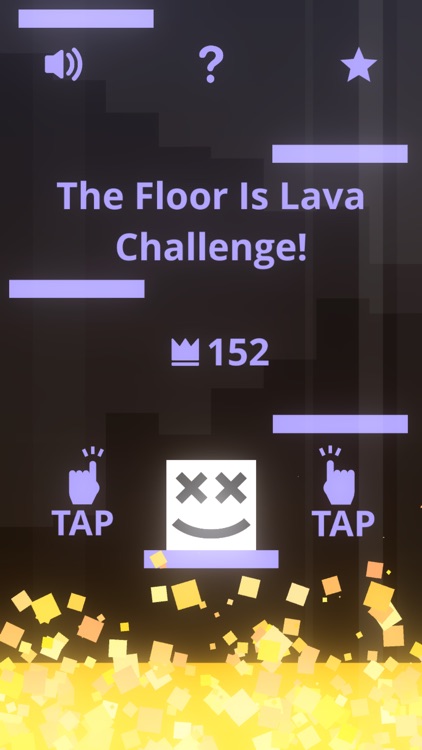 Origin:
This game is based on the viral meme "The Floor Is Lava".
The floor is lava is also known as hot lava, a game played by many generations. It recently became viral because of joke videos posted on popular social media websites. The idea of this meme is that the person initiating the joke would say the floor is lava, then ideally perform a countdown. Their friend would then be tempted to get away from the floor as it is lava.

Similar Apps to The Floor Is Lava Challenge! 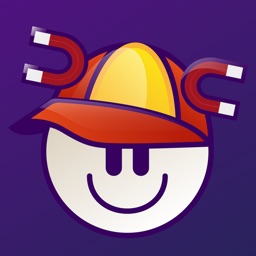 The Floor is LAVA 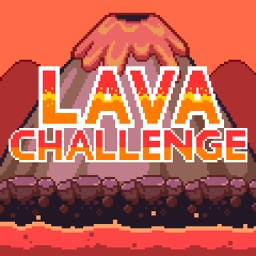 The Floor Is Lava Challenges 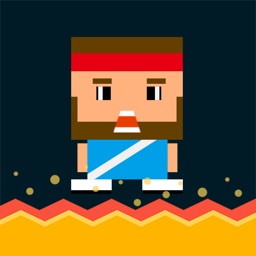 The Floor is Lava 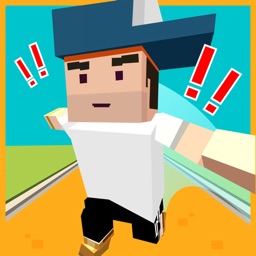 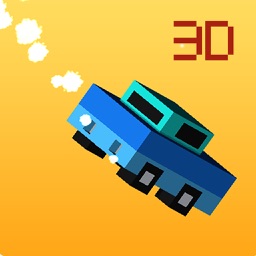 The Floor Is Lava

Ben Bowden
Nothing found :(
Try something else