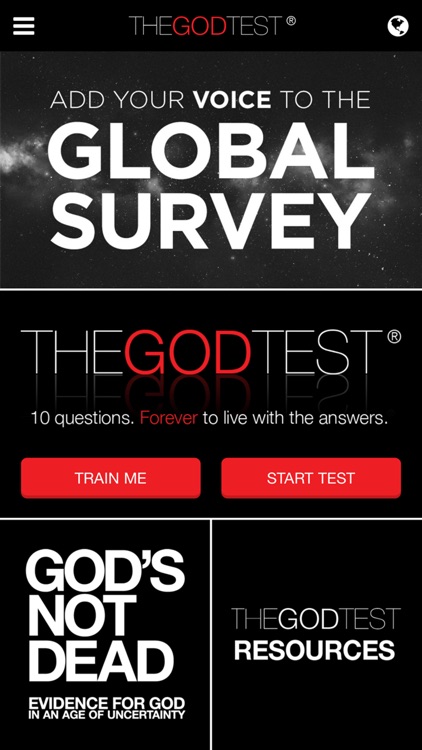 THEGODTEST is meant to be used in one-on-one or small group discussions. Designed to promote interest and openness from the start, the idea is to communicate the desire for an open and honest conversation. Extensive use of this tool around the world has proven that asking people questions and listening thoroughly to their answers causes the entire experience to be seen as positive. As one university campus minister said, "Atheists have actually thanked us because of the impact ofTHEGODTEST conversation.”

The evidence for God is overwhelming. However, most Christians don't know the evidence, so they can’t communicate it to others. THEGODTEST is a simple, revolutionary tool that gives believers a practical strategy for evangelism and the confidence to defend their faith.

Similar Apps to The God Test 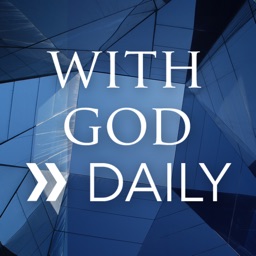 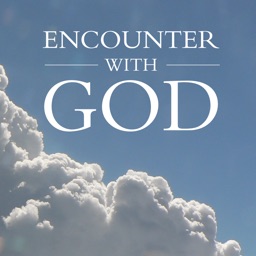 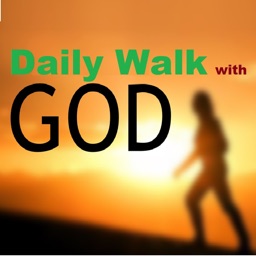 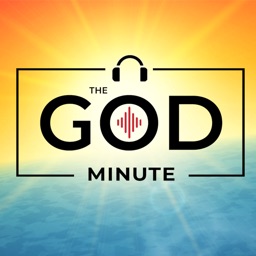 Congregation of the Mission Western Province 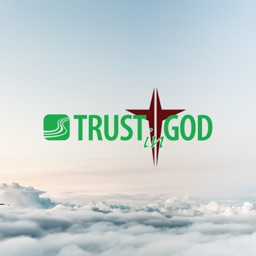 Subsplash Inc
Nothing found :(
Try something else