Get a 7-day FREE Trial to Colette Baron-Reid's The Good Tarot Cards! 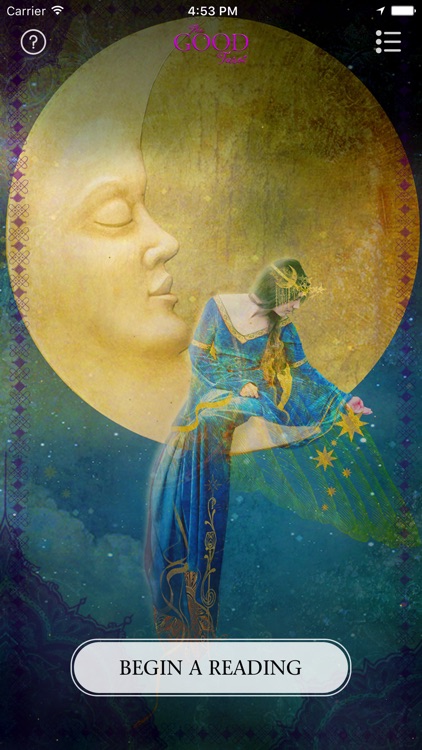 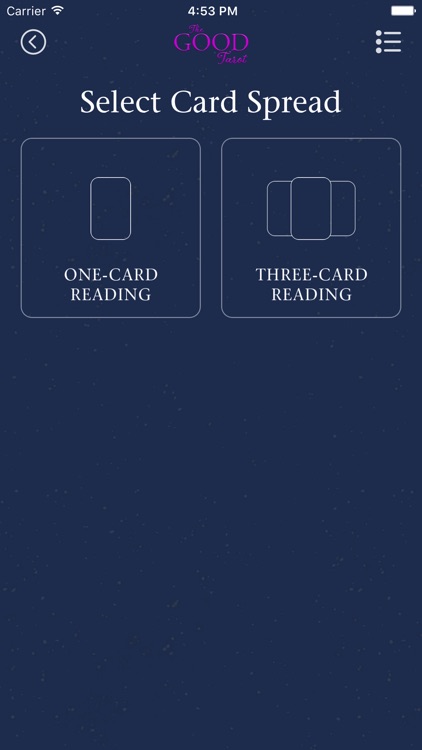 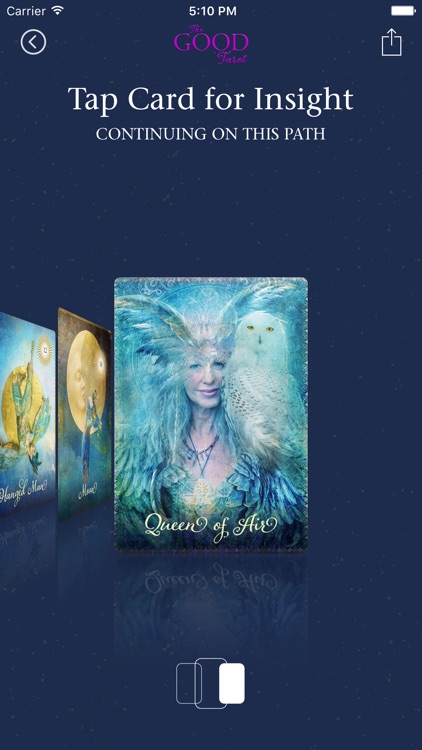 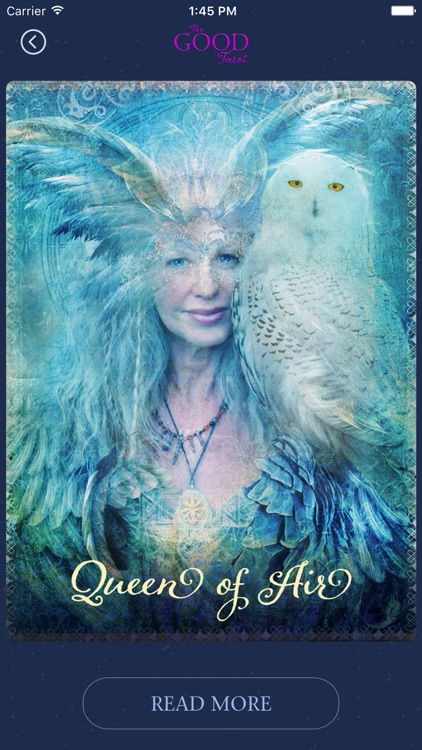 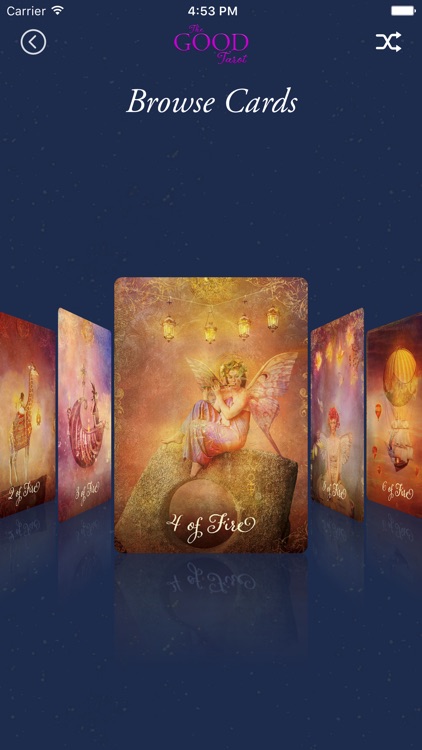 Get a 7-day FREE Trial to Colette Baron-Reid's The Good Tarot Cards!

FEATURES:
- Give Good Tarot Readings anywhere, anytime on your iOS device*
- Choose between 1-card, and 3-card *
- Save your readings to review at any time*
- Email your readings to yourself or share with a friend*
- Browse the entire deck of cards in Browse mode
- Flip cards over to read each Good Tarot message
- Learn more from the complete guidebook

*After your 7-day FREE TRIAL, a one-time in-app purchase will unlock these premium features.

When Colette Baron-Reid first began doing professional readings almost 30 years ago, she used the traditional tarot as a source of intuitive guidance. Now she has taken the classical form and given it a modern twist, with suits and meanings that are focused on transformation and personal growth.

Grounded in a divination system that dates back centuries, The Good Tarot has a psychic architecture that’s more simple and modern, rooted in contemporary positive psychology and aimed at the expression of the highest good for all. The 78 cards in the deck are read as archetypal aspects of the human experience that we may encounter within ourselves, with others, or in the world. The suits in The Good Tarot are the four elements, with Air standing in for the traditional Swords, Water replacing Cups, Earth for Pentacles, and for Wands, Fire. A crucial difference from traditional decks is that the cards’ messages are all written as positive affirmations in the present tense, rather than forecasts, instructions, or warnings. Those who use the cards in the suggested way can integrate their energy immediately and personally.

Even so, traditional tarot enthusiasts can still apply their favorite spreads to this deck as its formation doesn’t stray too far from what is already familiar, and the breathtaking original artwork will be sure to inspire.

“Everyone wants guidance during times of uncertainty, a light shining in the dark,” Colette writes. “The Good Tarot is especially helpful when you feel lost, want confirmation about a direction you’re heading in, are concerned about the results of choices you’ve made, or seek greater understanding of your circumstances. It’s about recognizing the many forms of truth and seeing the light that accompanies the shadow so you can help the light increase its brilliance.”

Colette Baron-Reid is an internationally acclaimed intuitive counselor with a client base spanning 29 countries. She has facilitated hundreds of her popular seminars and workshops on developing intuition and the art of creating reality worldwide. She’s a highly sought after and powerful motivational speaker, performer, and storyteller, is a popular guest on radio and television throughout the world, as well as a musical artist signed to the EMI Music label. She has a best-selling meditation CD, Journey Through the Chakras.

Similar Apps to The Good Tarot 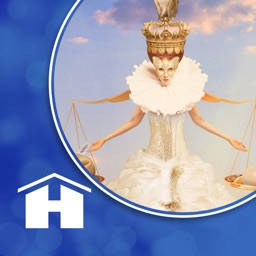 Wisdom of the Oracle 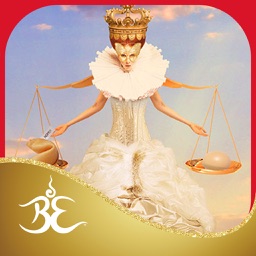 Wisdom of the Oracle Cards 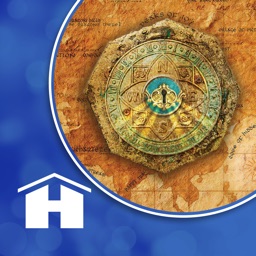 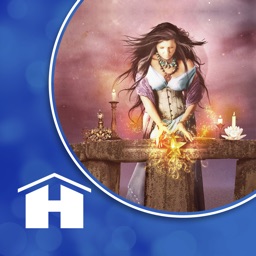 Wisdom of the Hidden Realms 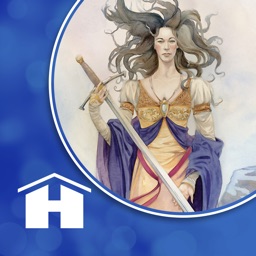 The Wisdom of Avalon

Hay House, Incorporated
Nothing found :(
Try something else