Play the anti-hero and fight for what’s yours in The Great Fusion. 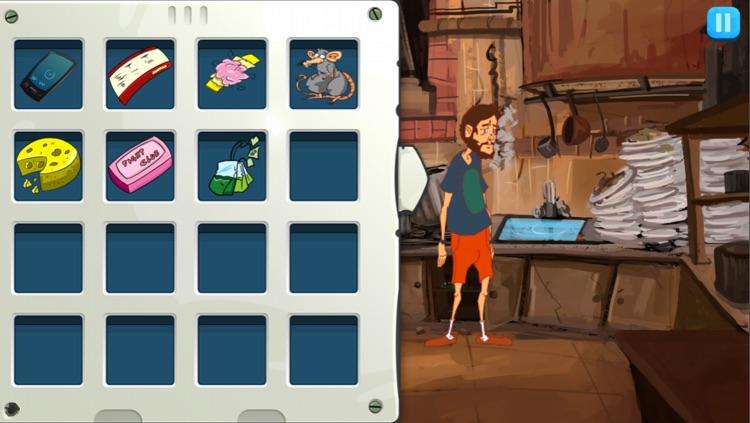 If you prefer games with a story, give The Great Fusion a try. It does a great job of telling a crazy science fiction story while allowing you to enjoy unraveling puzzles. 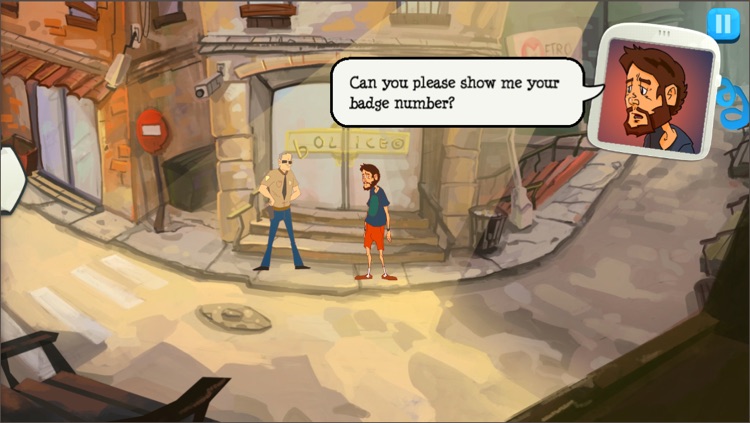 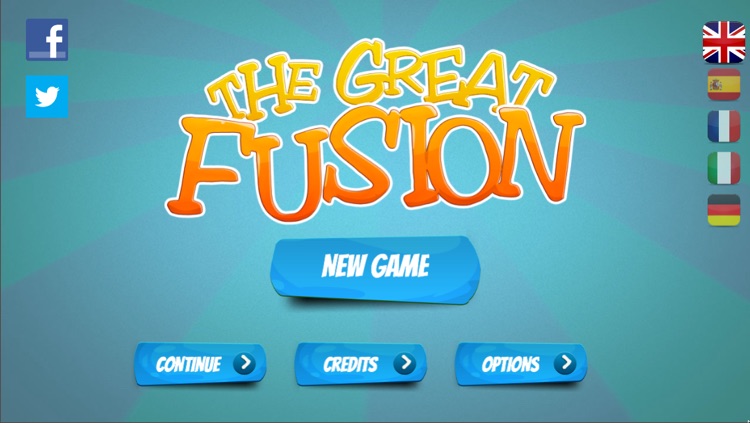 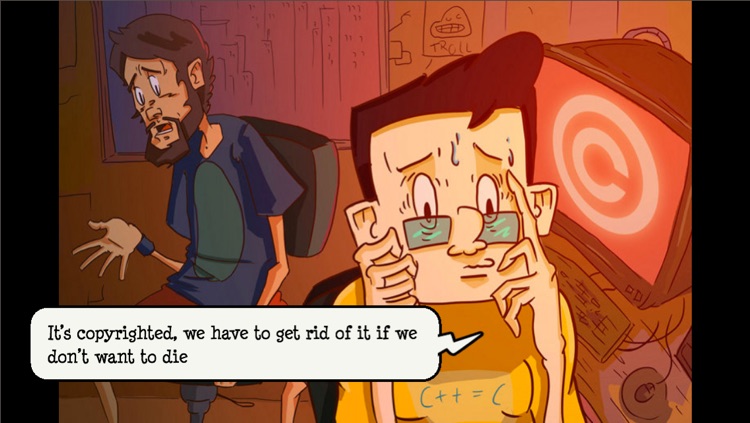 Year 2022: society has truly changed during the last decade. The good old times have vanished.  Put your anti-hero cape on and fight for what’s yours with Max’s help in this unusual and hilarious adventure.  This is the first science fiction adventure as real as life itself.

An adventure that merges the best of classic graphic adventure games with the fun look and feel of current comics.

The Great Fusion is a third person graphic adventure set in the year 2022: society has truly changed. Rich people are richer and poor people are even poorer. Laws are absurd, the Copyright crusaders prosecute free culture and large corporations are managed by incompetents. And that’s science fiction, righ?

As the whole world appeared to be unified, borders were created to separate the rich area from the poor one. The age of unification has come, in what is known as "The Great Fusion".

Max, a young and brilliant programmer, will fall into poverty and will fight to make a living trying to avoid falling for his own ignorance, experiencing thousands of crazy situations, amidst countless nods to classic graphic adventures and films from pop culture.

Hilarious dialogs, videos of kittens, Quentin, Woody, robots, security officers in shorts, a lady with a rat-dog and many more characters who will cross your path. Run for your lives!

Similar Apps to The Great Fusion 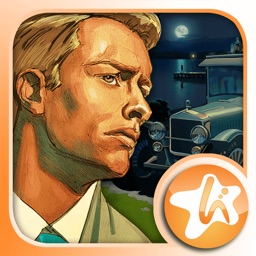 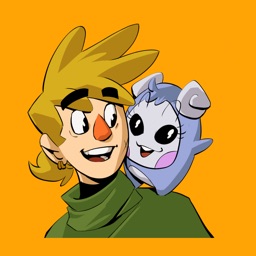 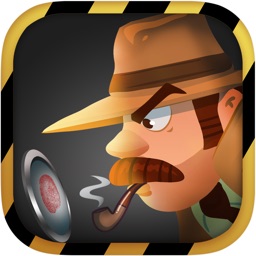 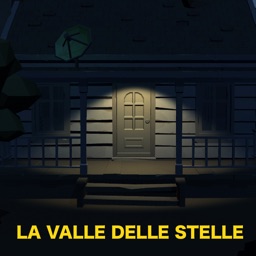 The Valley of the Stars 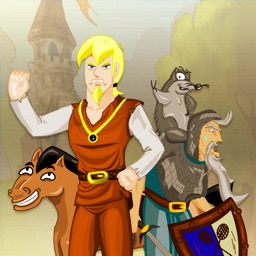 March 7 Tyler Tschida
Nothing found :(
Try something else