You are using an outdated browser. Please upgrade your browser to improve your experience.
TV iPad
$24.99 in the App Store 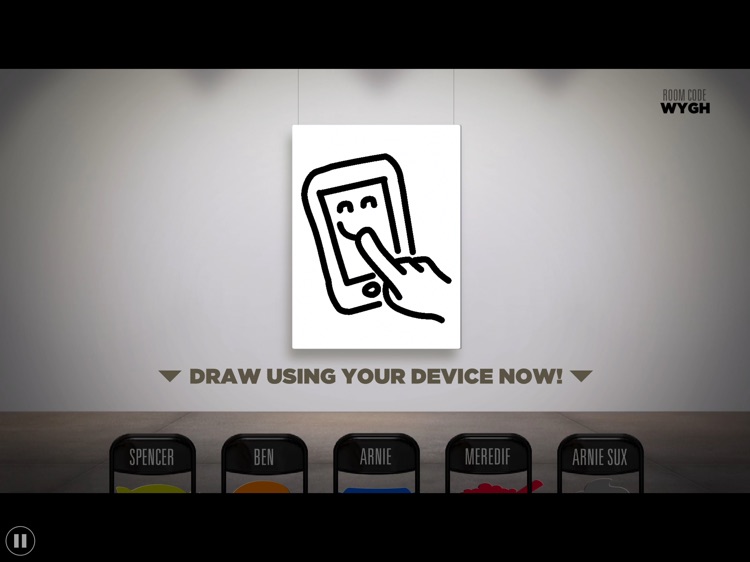 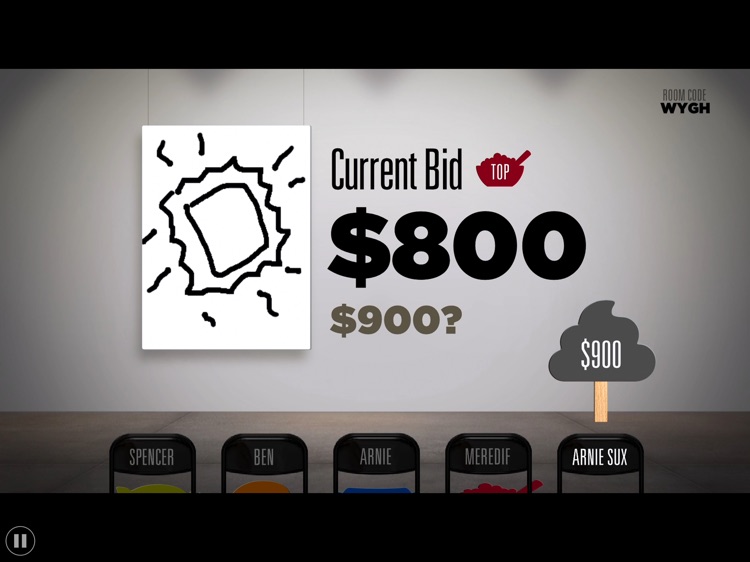 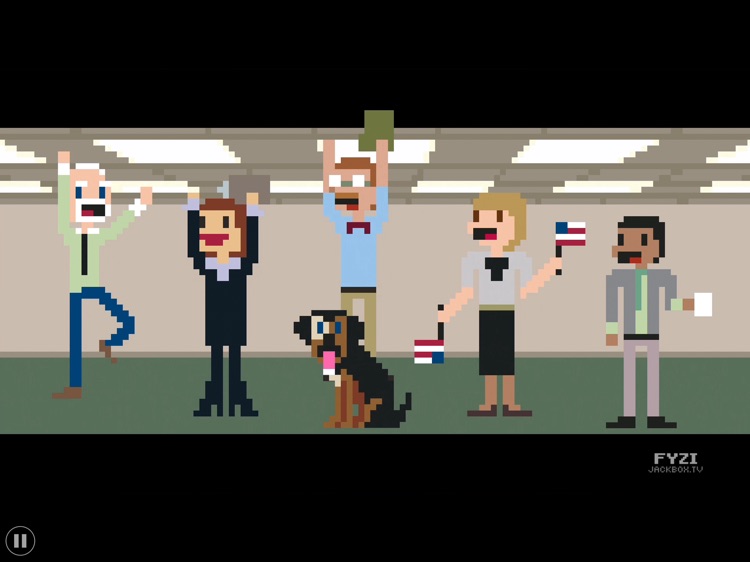 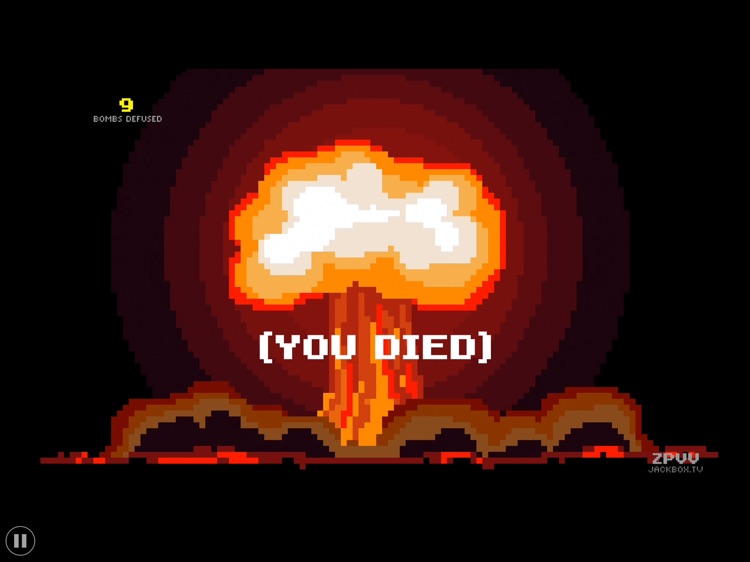 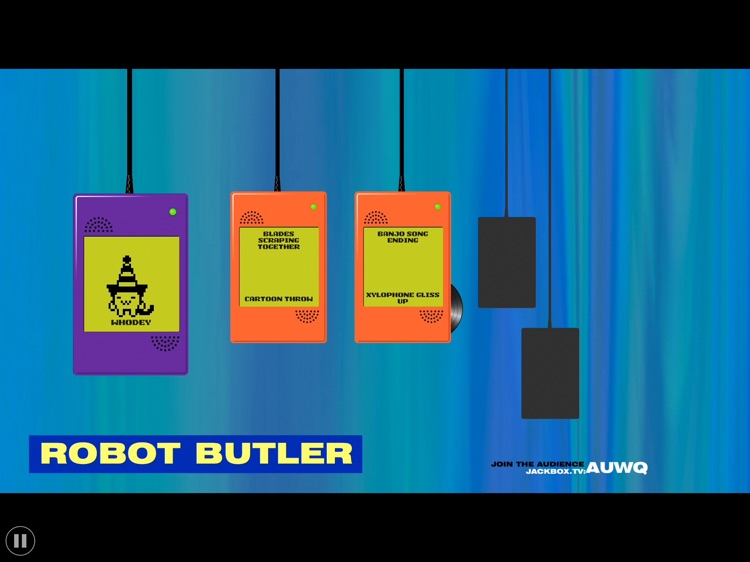 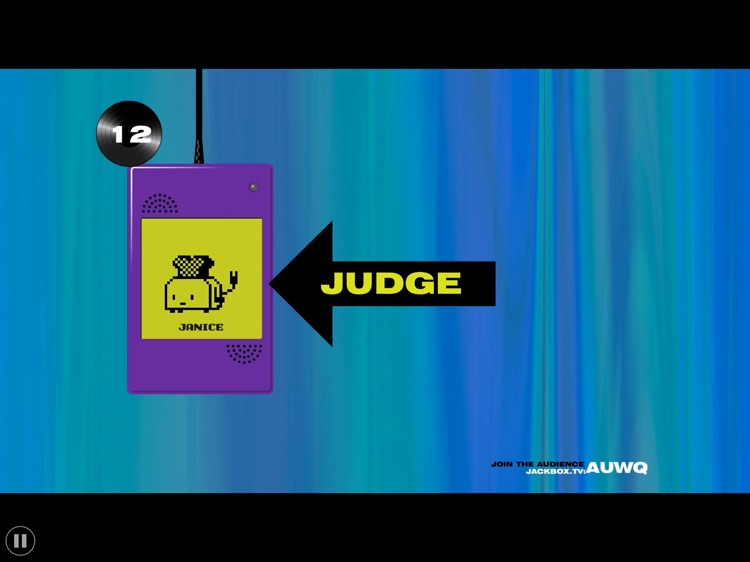 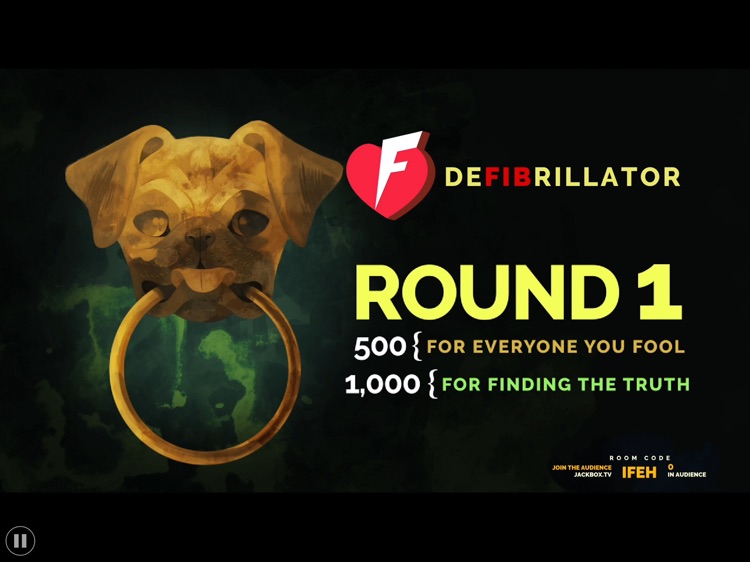 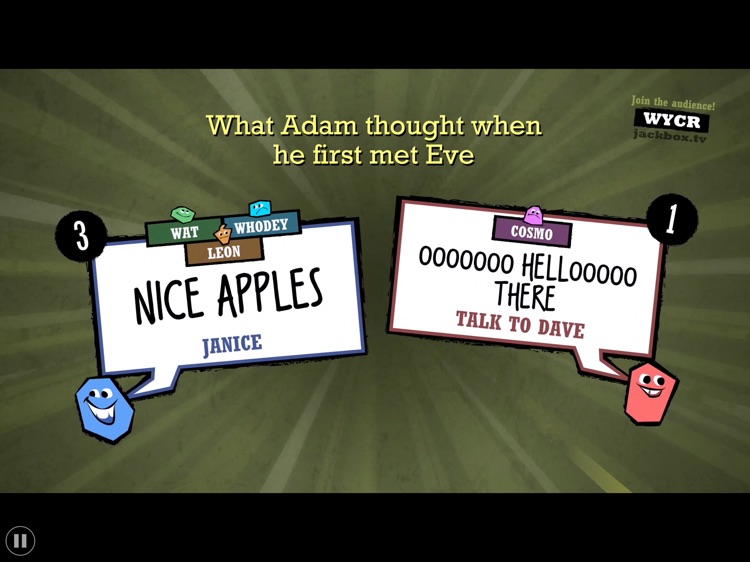 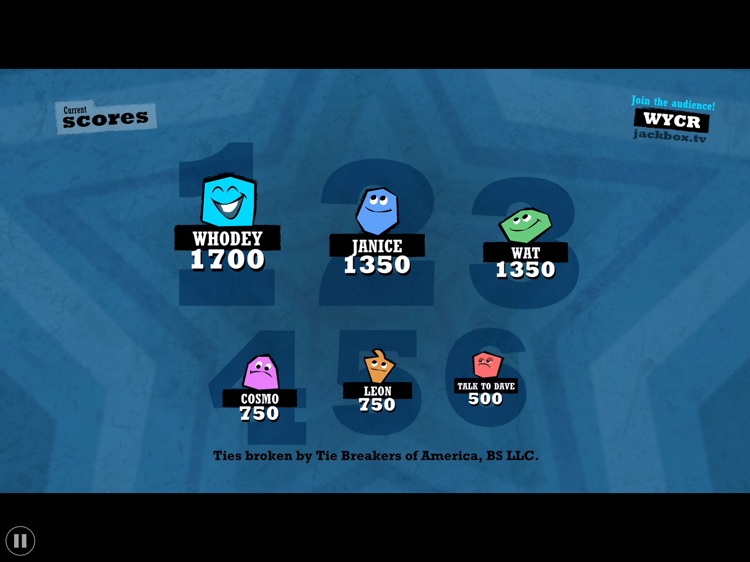 Games include:
1) The runaway hit bluffing game Fibbage 2 (2-8 players) with over 500 brand-new questions, more than 2x the original.
2) The hear-larious sound-effects game Earwax (3-8 players).
3) The absurd art auction game Bidiots (3-6 players), where you draw right there on your phone or tablet.
4) The say-anything, gut-busting Quiplash XL (3-8 players), which includes everything in Quiplash, Quip Pack 1, AND over 100 brand-new prompts.
5) The bomb-defusing nailbiter of a party game, Bomb Corp. (1-4 players).
Players play using their phones, tablets, or even computers as controllers – making it the perfect easy-to-join party starter. No extra controllers needed! And, spectators can join and affect some games by playing as Audience members!

NOTE: This game is local play only.
NOTE: The games included in this pack are in English only. 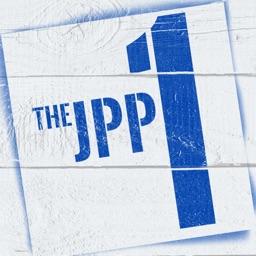 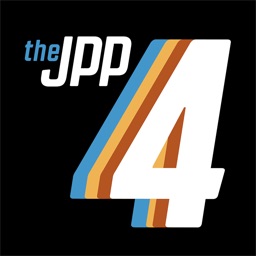 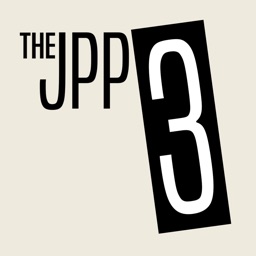 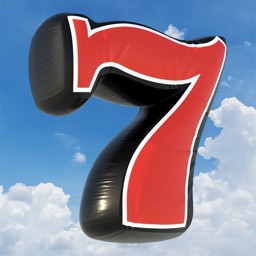 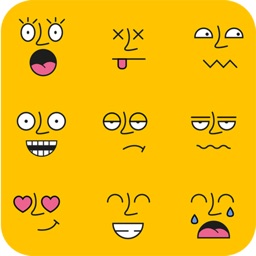 Andre Marcin
Nothing found :(
Try something else