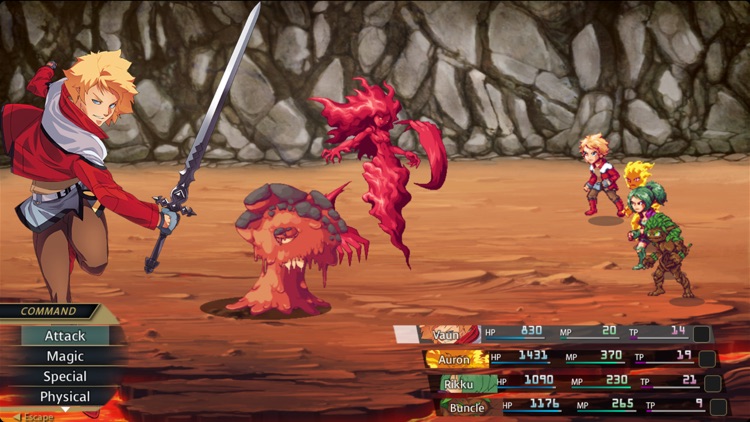 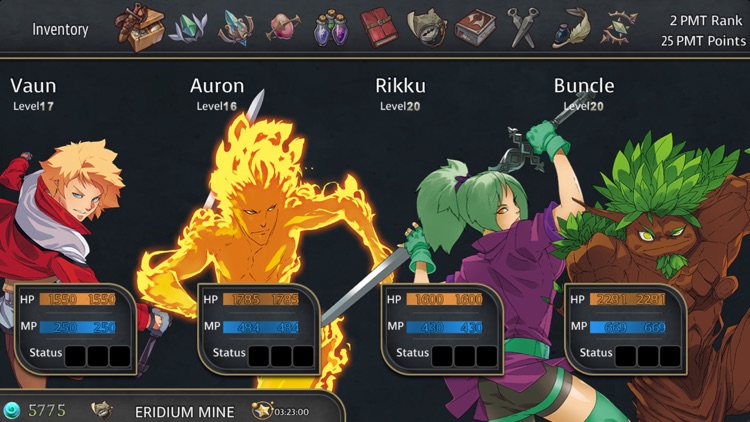 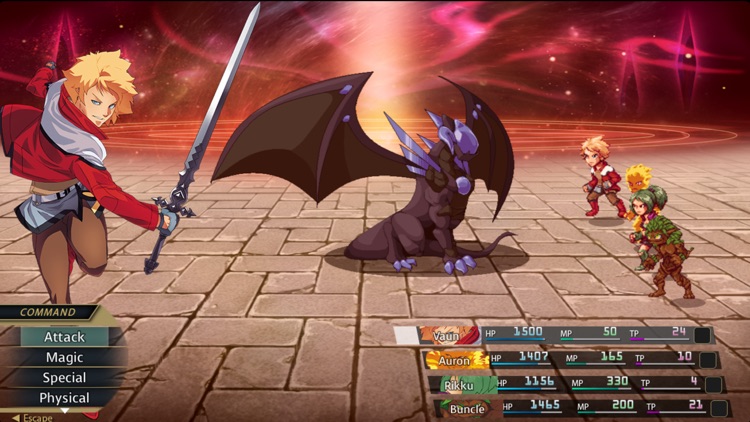 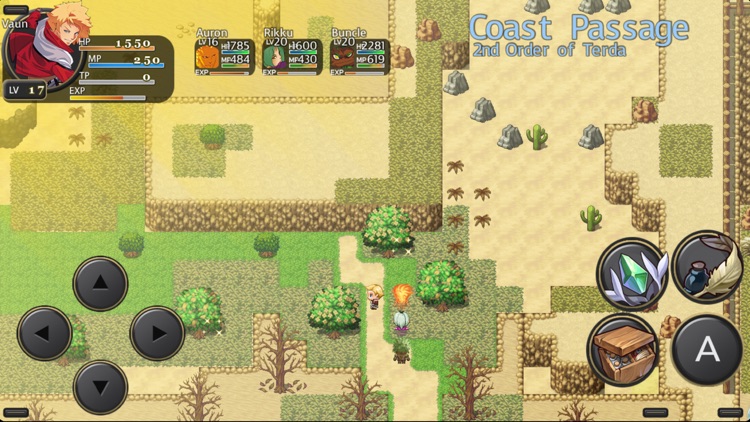 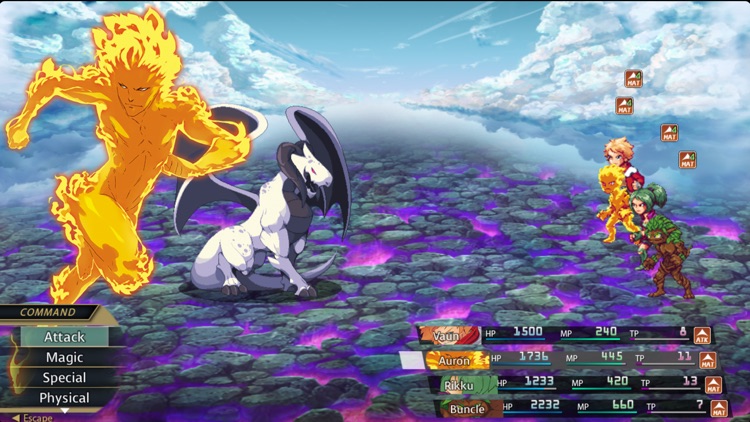 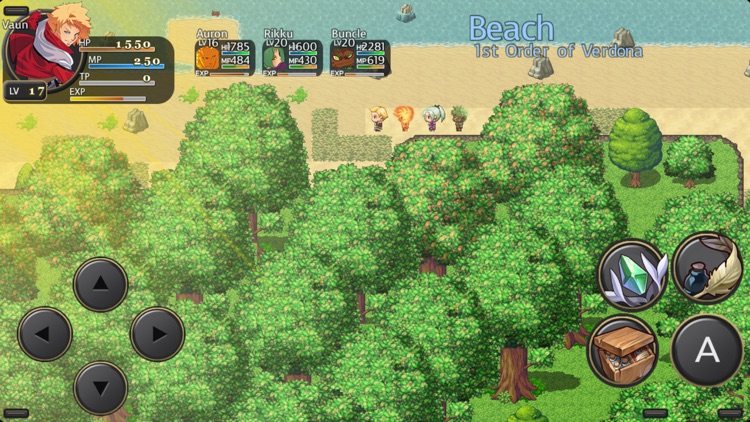 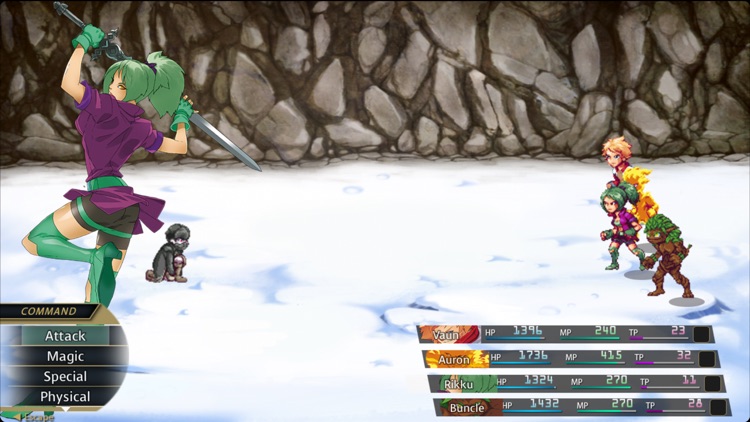 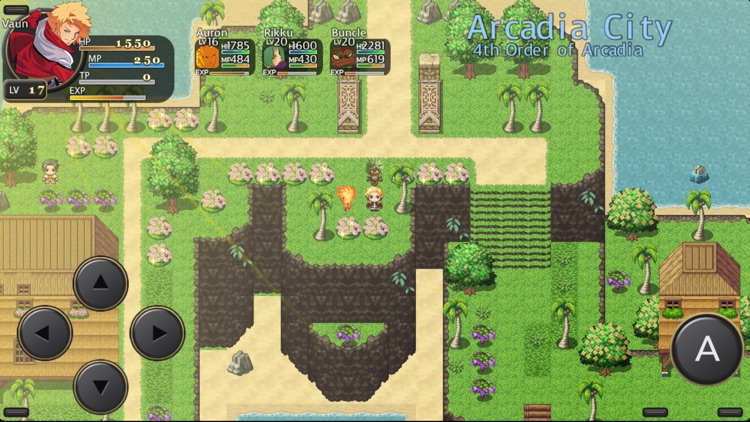 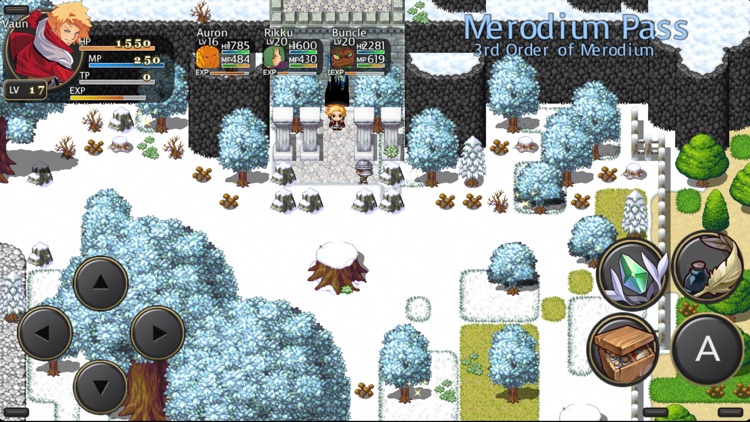 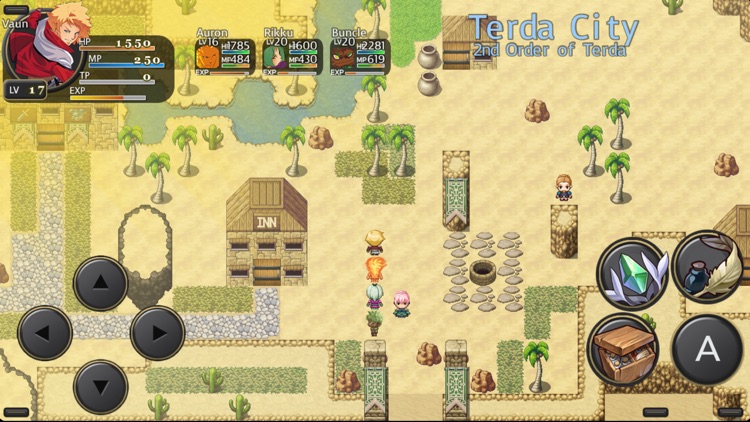 Story:
The harmonious, magnificent and peaceful world of Gaia is in turmoil following the disappearance of its Supreme Goddess Ipsae.
A dark black magic has brought about elusive and shadowy creatures which have staged a strong resistance against the powers of all that is good!
Alongside the sudden appearance of these demonic creatures is an intensified army known only as the 5th Order.
Henchmen from the Order have come all but close to destroying idyllic world of Arcadia.
An energetic young Promoter working as an agent of good, Vaun seeks to take on the powerful resistance.
He gets assigned to thoroughly investigate and accurately reveal the cause of Goddess Ipsaes’ disappearance from magical Arcadia.
Along the way our devoted and enthusiastic Promoter will encounter and fight off henchmen which have been created from the darkest depths of the abyss and recruited as soldiers of the 5th Order.
As a Promoter for the guardians of peace, Vaun receives dedicated support from an enchanted and unlikely mystical creature.
Follow Vaun and his loyal companion, Auron, as they set off to travel across the vast plains of Gaia in search of the Goddess Ipsae.
Along the journey the dynamic duo will make astounding allies, as well as formidable foes.
The allies made along the journey will ensure that the two are able to pursue their strengths and will enhance their abilities in their fight to prove their strength to the Guardians and receive higher ranks, in an effort to bring peace to the great nation of Gaia.
An encounter with foes might set the two back, but not for long!
Join Vaun today as he carries out his journey through Arcadia.
Along the way, our hero will also attempt to acquire various useful crafts including the mixing of magical elixirs and powerful potions which can be made from items readily available on his expedition.
In addition to levelling up in the game and acquiring additional mystical and physical abilities, our hero Vaun will also have to successfully complete a number of fascinating side quests.
These quests will range from basic expertise to those needing a little more experience.
These valuable side quests will allow our hero to level up and in the process, gain access to the elusive Guardians of Gaia´ Sanctuaries, which have been skilfully scattered across the land.
The Legend of Ipsae promises to be an interactive role play game suited for those with an adventurous heart.

Similar Apps to The Legend of Ipsae 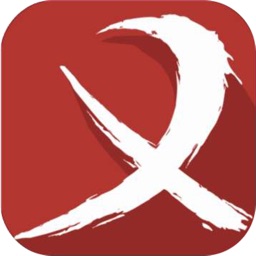 The legend of Jinyong 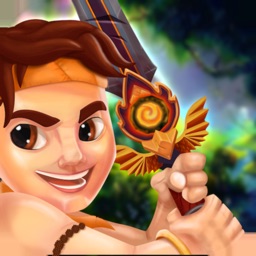 The Legend Of Gohil 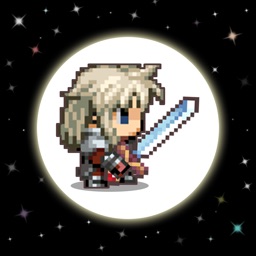 The Legend of Moon 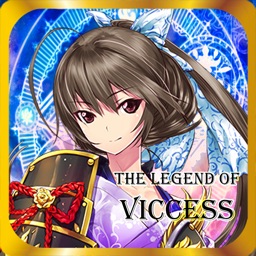 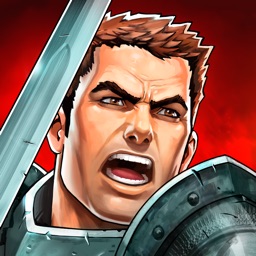 Kings Head Games, LLC
Nothing found :(
Try something else