Stephen Hough performs one of the most complex pieces of piano music ever written, and helps you uncover its subtle elegance with a multi-perspective performance and the innovative NoteFall visualisation. 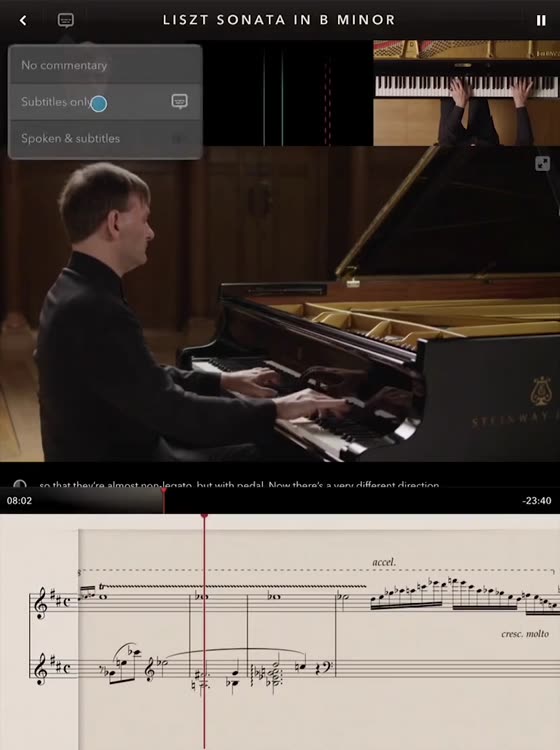 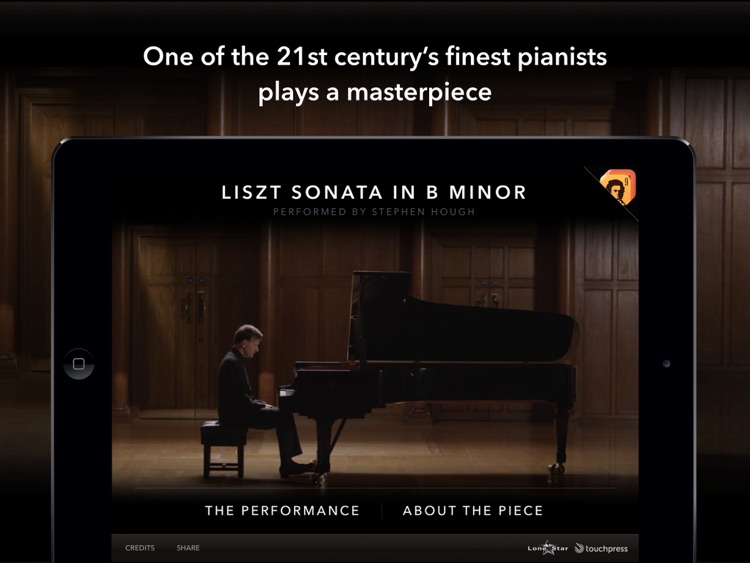 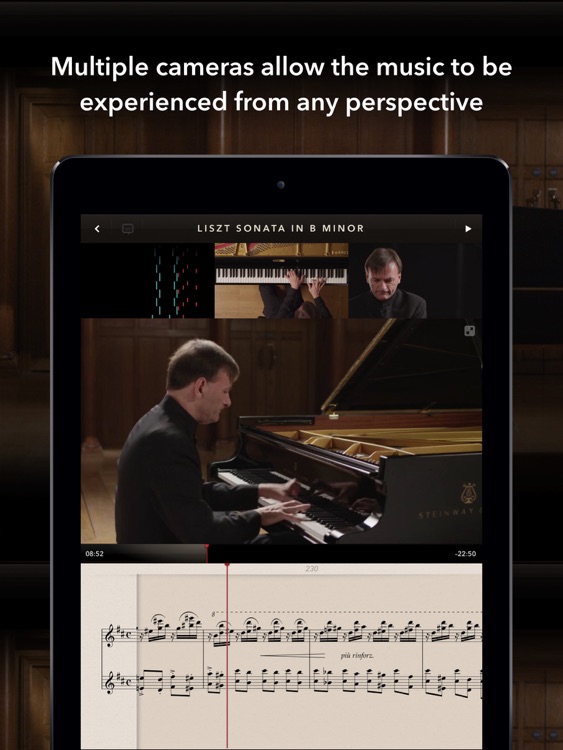 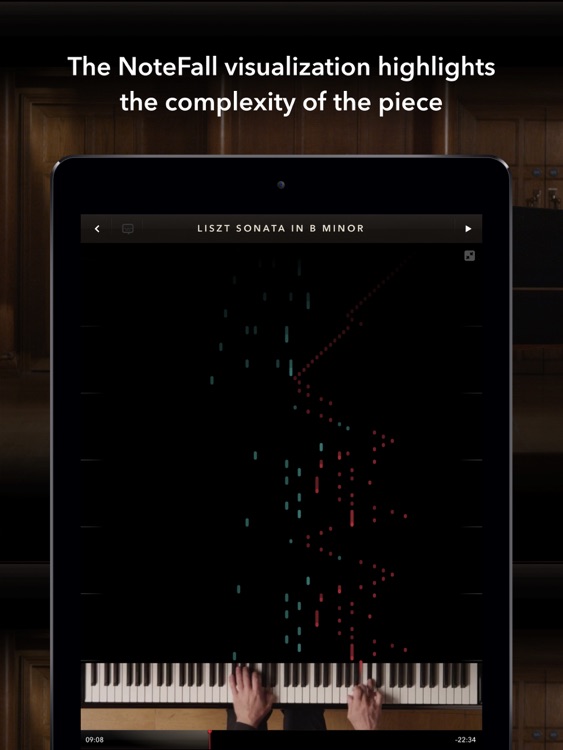 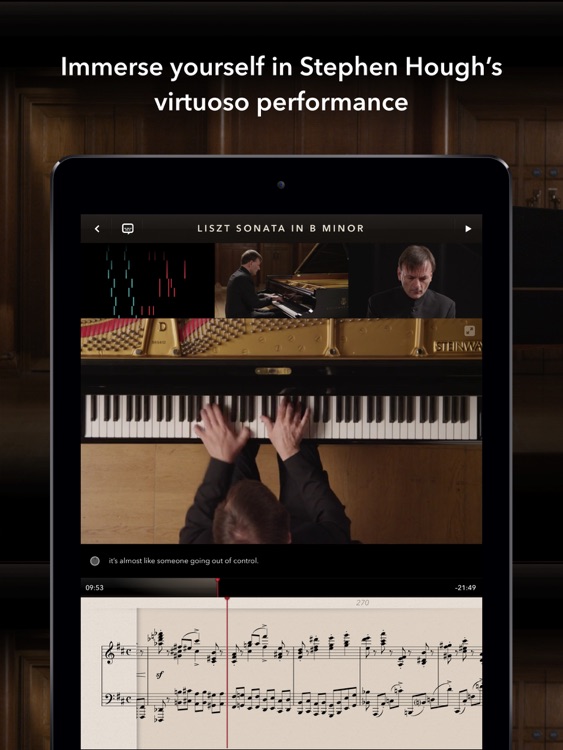 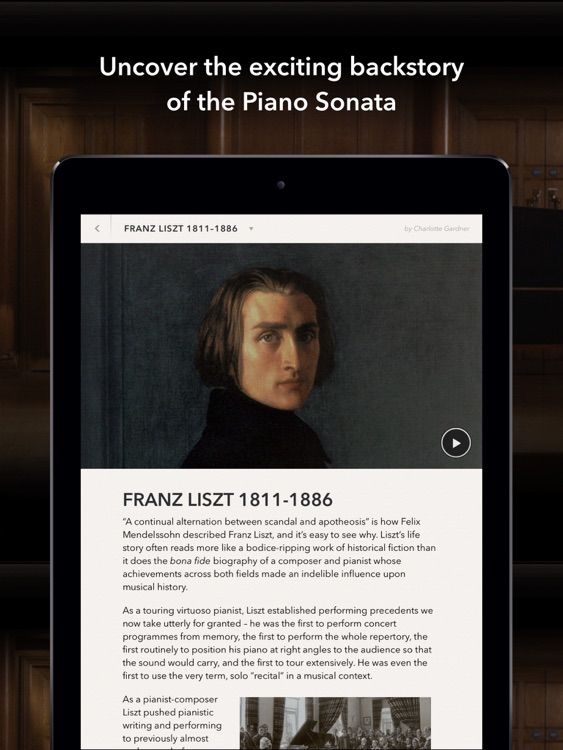 Stephen Hough performs one of the most complex pieces of piano music ever written, and helps you uncover its subtle elegance with a multi-perspective performance and the innovative NoteFall visualisation.

“It‘s like a personal guided tour of a great castle, keys to every room, access to every secret.” – Stephen Hough

Features of The Liszt Sonata include:

• Witness a masterpiece: Hough’s virtuoso performance has been exquisitely captured on multiple cameras, allowing the music to be experienced from any perspective.

• The NoteFall: A hypnotic graphical visualisation of the music highlights the intricacy and complexity of the piece and the subtleties of its interpretation.

• Uncover the backstory: Delve into the soap opera that was Liszt’s life, explore the history and structure of the piece, and learn about the interplay of motives and themes that make the Piano Sonata such an important work.

If you enjoy The Liszt Sonata, don’t forget to share the app, rate it and leave a review.

Similar Apps to The Liszt Sonata 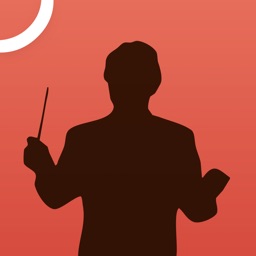 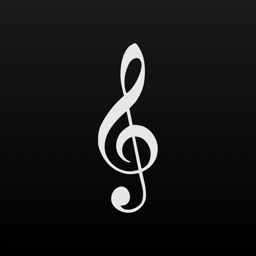 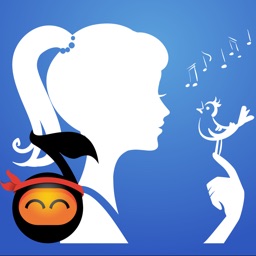 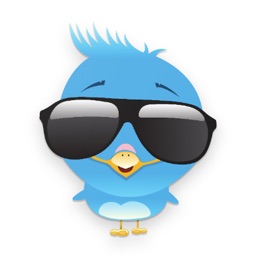 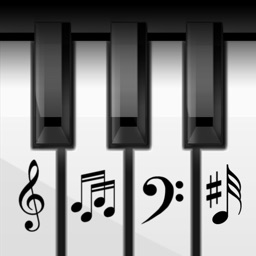 MagicAnywhere
Nothing found :(
Try something else