Your child gets to count their way around The Lonely Beast’s home with this educational app.

Count your way around the house with The Lonely Beast! 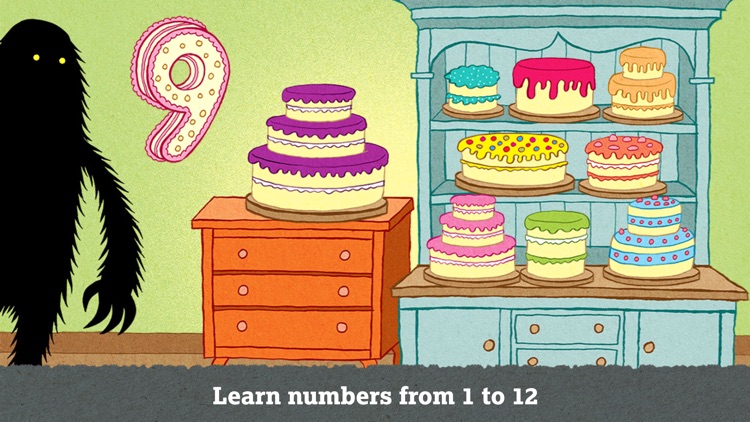 If your little one is just learning to count, have them do it with The Lonely Beast. The house has a ton of interactive elements to discover. 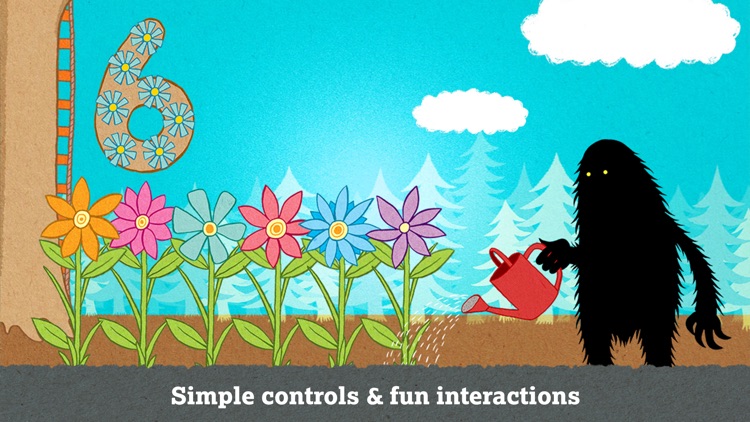 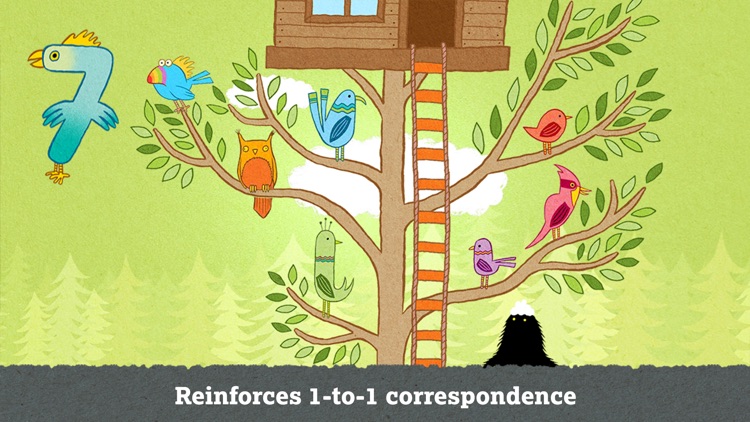 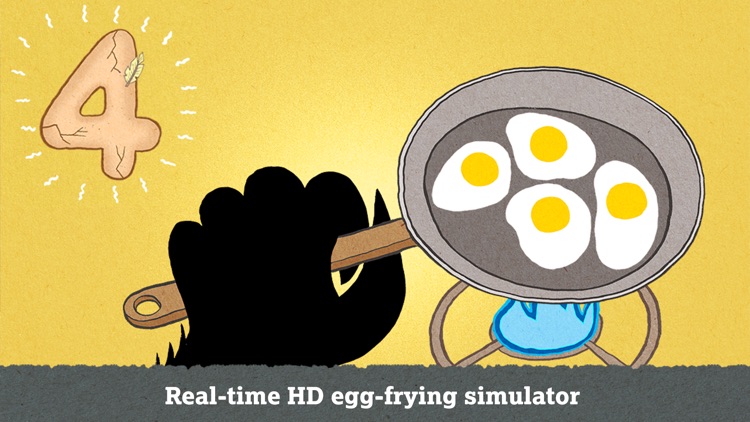 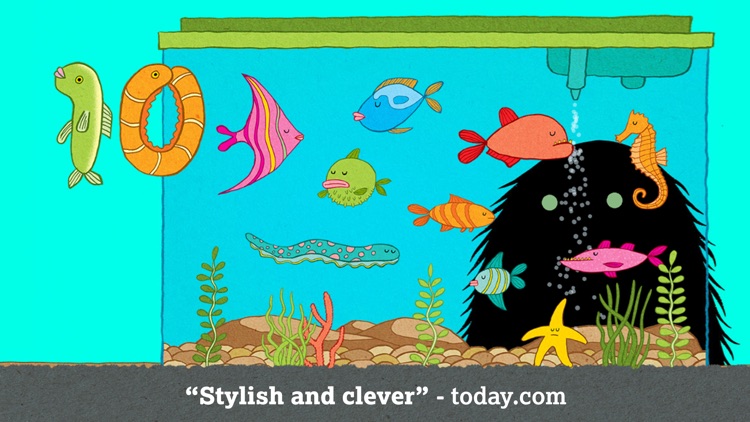 Count your way around the house with The Lonely Beast!

Every day, the Beast counts everything in his house, from rubber duckies to delicious cakes and shooting stars. Join him as he waters his garden, reads books, cooks eggs and more. It’s a great way to help little beasts learn about the magic of numbers, all the way from 1 to 12.

Features:
- Voiceover by the author of The Lonely Beast
- Meet Beasts From around the world
- Fully-interactive scenes with lots for little hands to play with
- Realtime HD egg-frying simulator
- Optimised for retina displays
- Builds sheep-counting skills
- Universal app: buy once and use across all your devices

The Beast’s Lifetime Guarantee:
- No in-app purchases
- No third-party advertising
- No social media
- No Beasts were harmed during the making of this app

- “Quirky, funny and informative, this is the Count von Count for the 21st century kid” – Totally Dublin

- “Adult supervisors will get a giggle too” - The Sunday Times

- “With a loving eye for genuine craft and detail, the Lonely Beast 123 really is a step above other apps in this category” – Candepop

- “An engaging way of teaching kids their numbers, especially when parents sit by their side and assist in the counting” – TUAW

The Lonely Beast 123 is a new number adventure made by Chris, James and Simon, creators of The Lonely Beast ABC. The Beast’s hands are too big and hairy to use pencils, so they help with drawing and colouring in from a small shed at the end of the garden. Their first app, The Lonely Beast ABC, featured in an iPad TV commercial, was winner of the Editor’s Choice Award from Children’s Tech Review, and a finalist for the Bologna Ragazzi Digital Award at the Bologna Children’s Book Fair.

They are also very good at counting.

Similar Apps to The Lonely Beast 123 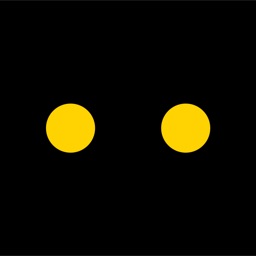 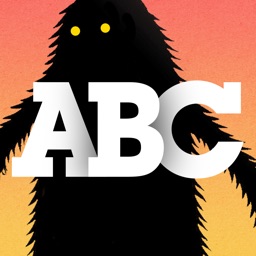 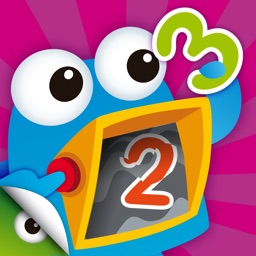 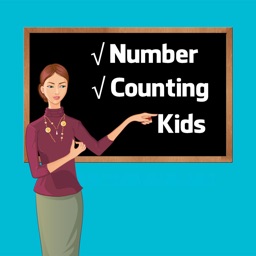 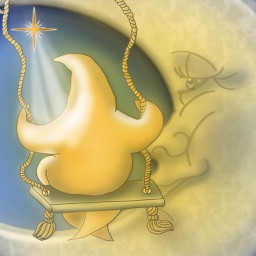 May 30 Tyler Tschida
Nothing found :(
Try something else