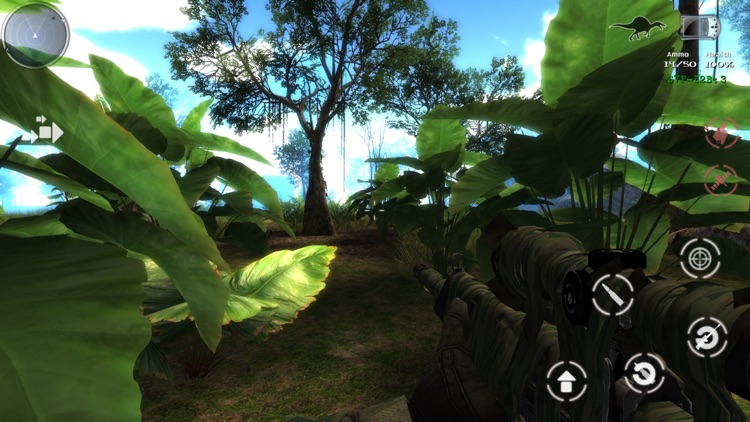 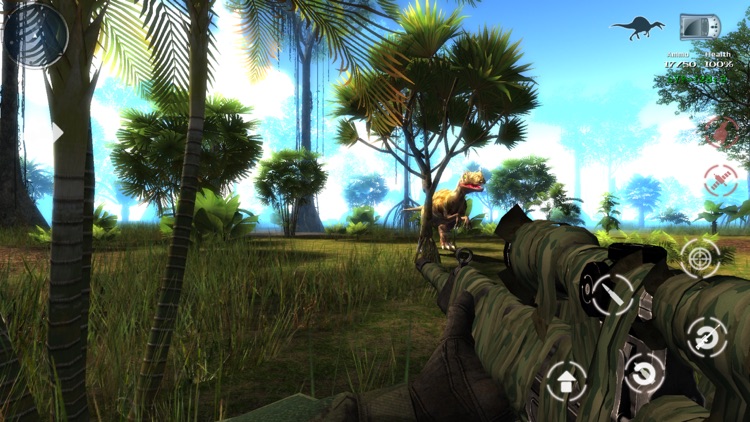 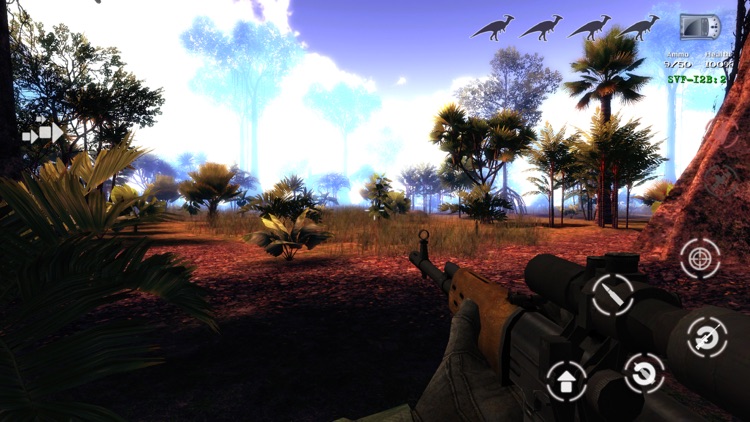 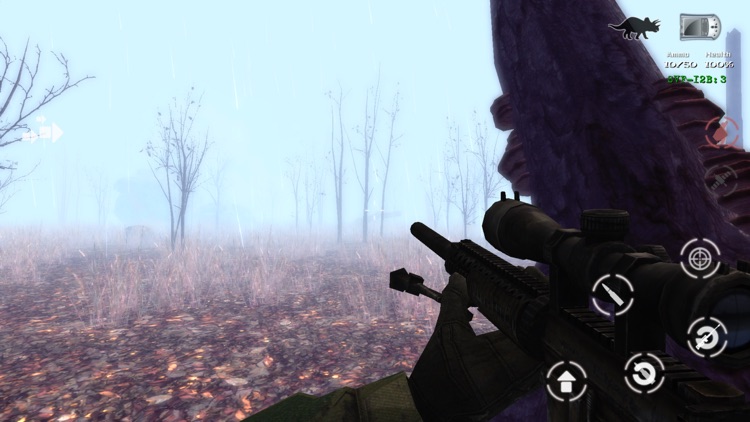 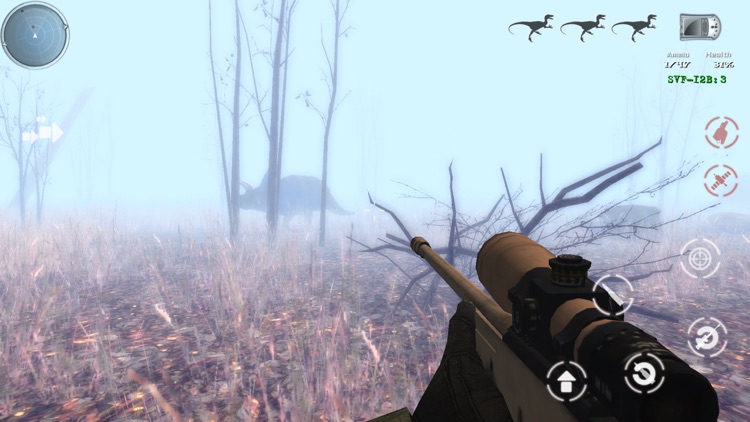 We'll see the perfect combination of those remote years and present. The fight between two dominant races at that time: man and dinosaurs. Something like safari on raptors, spinosauruses, tyrannosauruses... But who may finally become a hunter or to become someone's prey instead?

Anyway, a wonderful beauty of pristine nature and its inhabitants are waiting for you. Good hunting…

Similar Apps to The Lost Lands 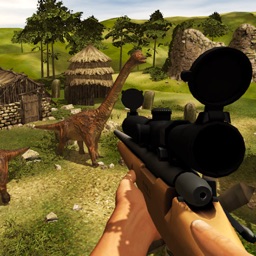 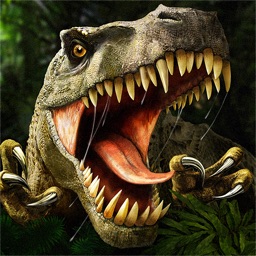 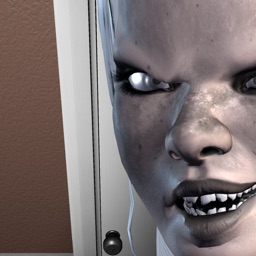 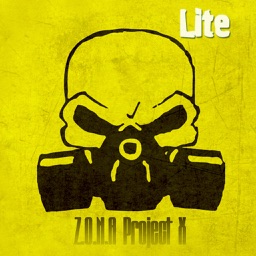 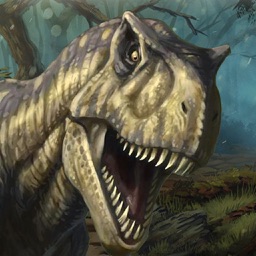 Siva Kumar
Nothing found :(
Try something else