Try the first chapter of this amazing adventure for FREE! 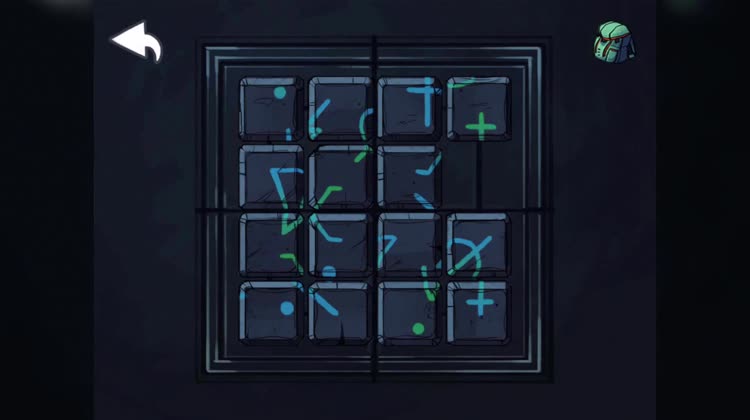 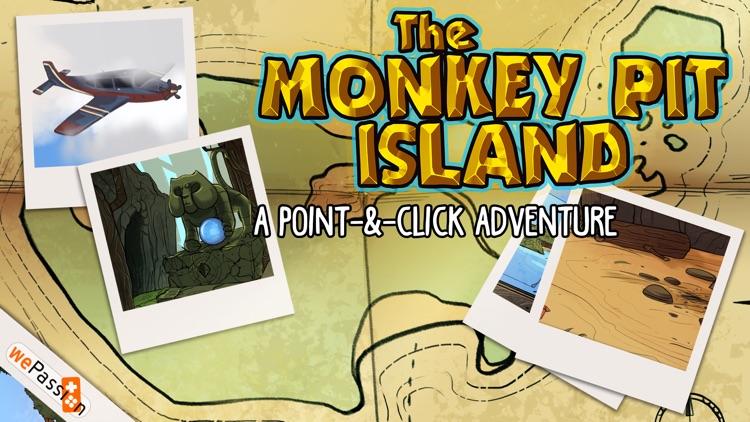 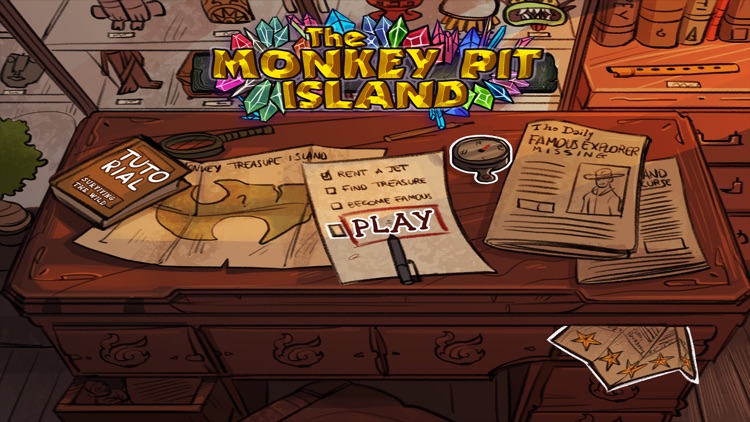 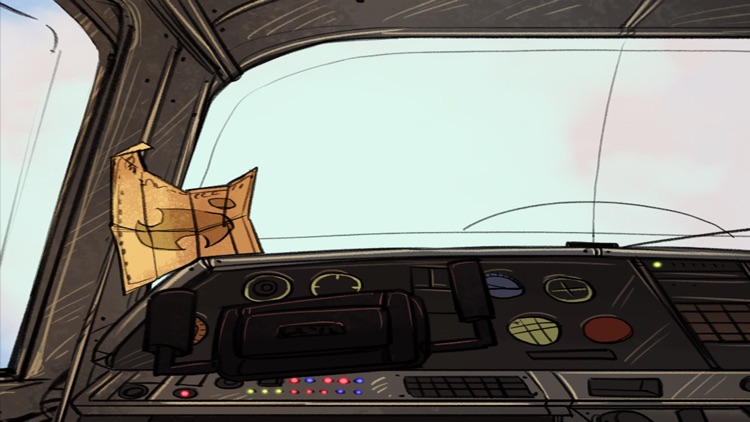 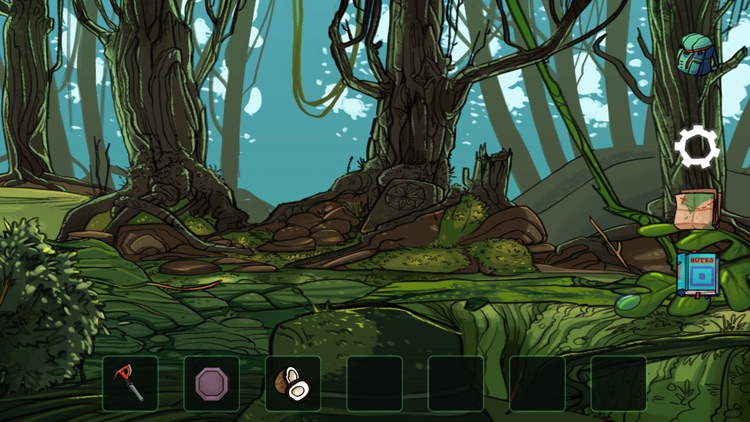 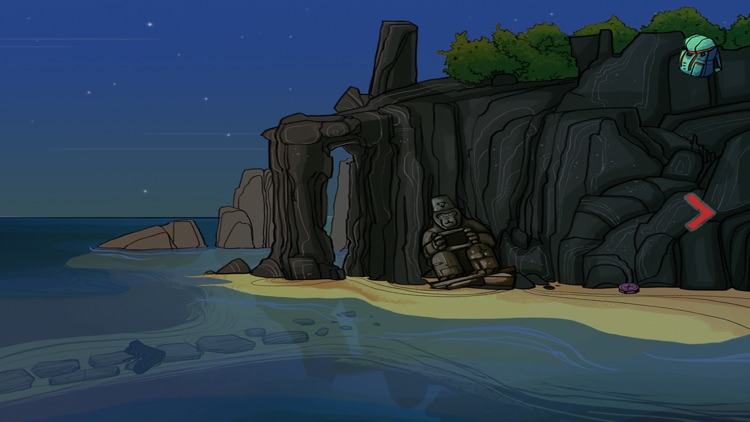 Try the first chapter of this amazing adventure for FREE!
Nobody exactly knows what that island is, but many think it might be the legendary Oak Island, famous for its Money Pit.
The deserted Island of the Oak, supposedly located in the north of the Atlantic, is believed to be the place where the largest undiscovered treasure in the world is buried. Everything began in 1975 when a young boy found himself trapped underground and tried to dig his way to freedom.
Since that moment a great deal of resources have been spent and so many lives have been lost in the search for this treasure he claimed to have found, but nobody has seen the so called Money Pit again.
A prophecy warns of a curse: seven people will have to die before the treasure is found, but so far how many are the people who have lost their lives on the island? Will you be the next? Or will you be the one to succeed in this terrible adventure?

It won't be easy and you will need a lot of luck on your side, but with a little cunning, so much patience and a lot of skill, you might be able to unravel the mystery and earn the infamous booty!
Hum... but then again, will there really be a treasure beneath the Oak Island?

A compelling story, a great deal of humor and an original art style and music will ease you in an adventure across the ruins of a strange civilization. As an archaeologist, your main objective is to find the legendary treasure hidden somewhere on the island: you are fully equipped and ready to face whatever curse is said to be plaguing this place, or so you thought...

SUPPORT
Are you having problems? Visit http://www.wepassion.com/#contact or leave a review on your store of choice and let us know. 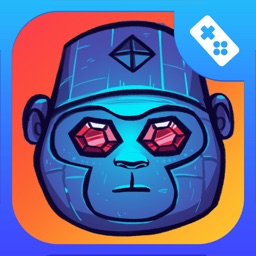 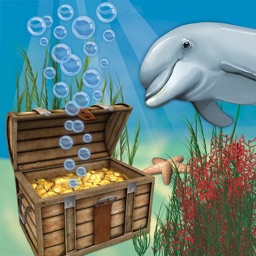 Dolphins of the Caribbean 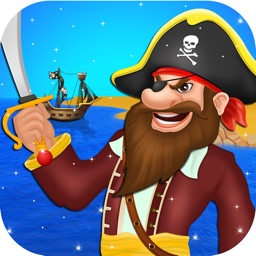 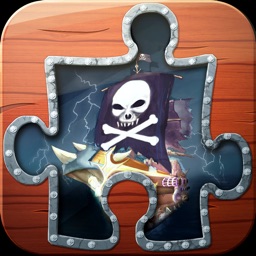 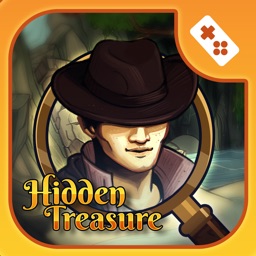 WePassion Srl
Nothing found :(
Try something else