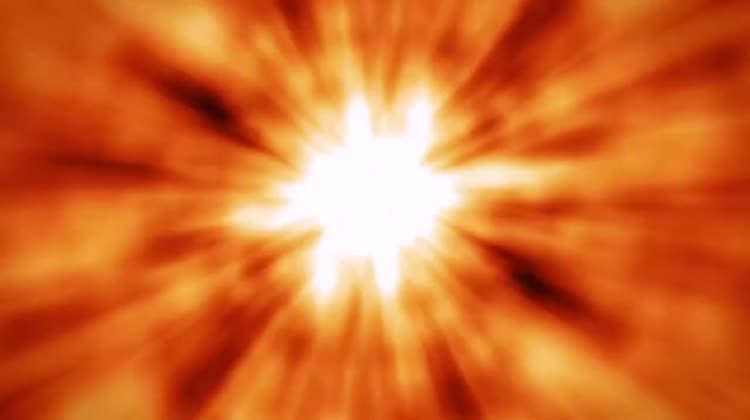 The Myth Seekers has stickers 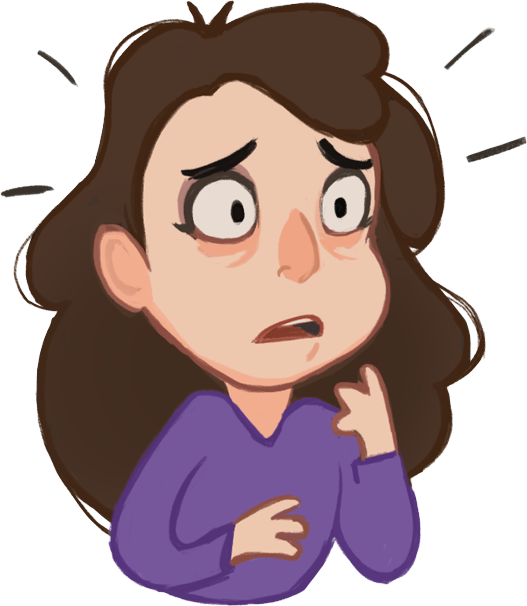 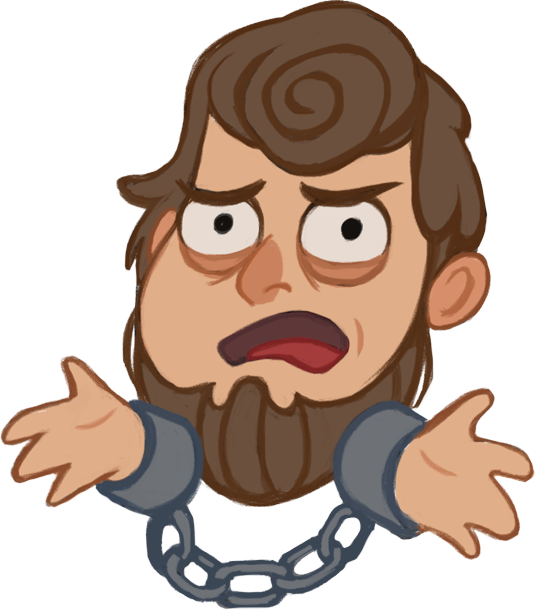 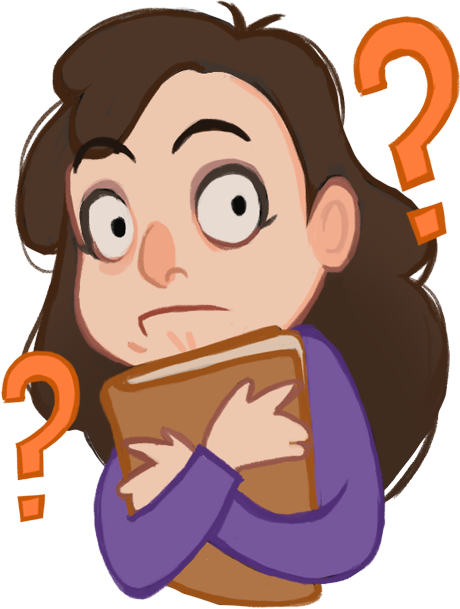 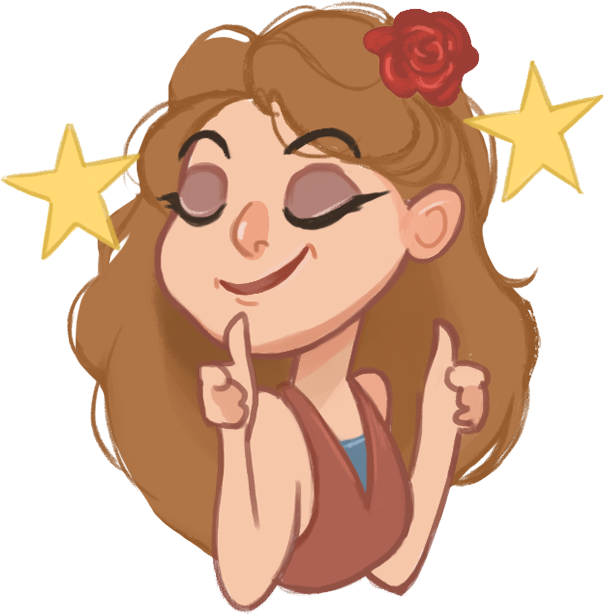 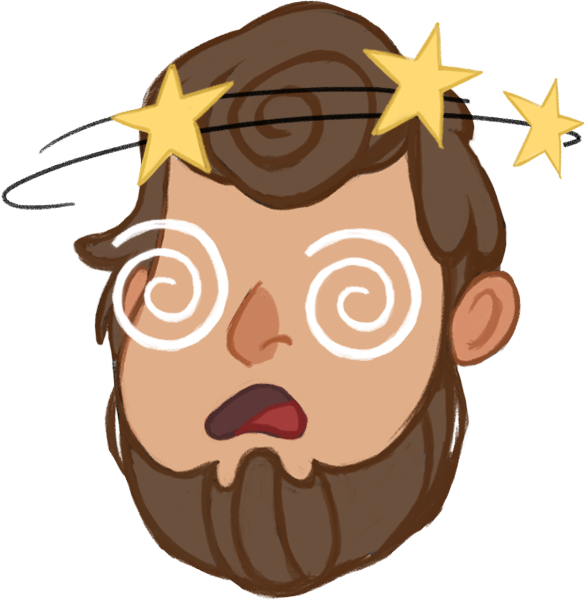 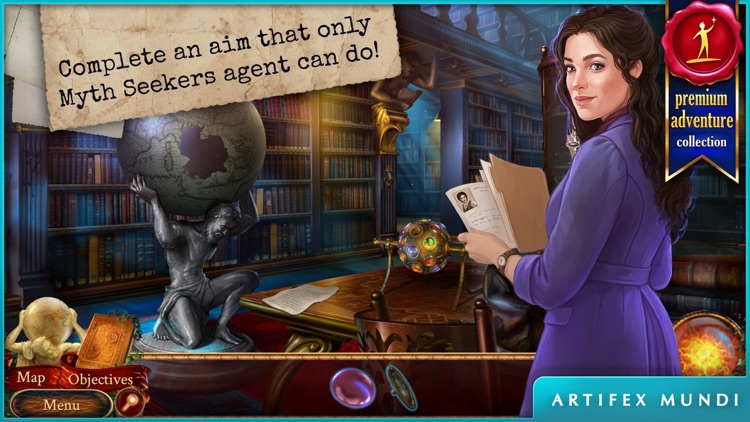 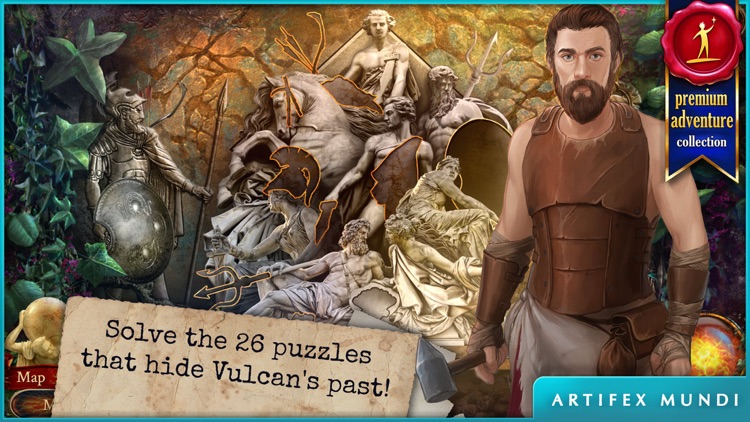 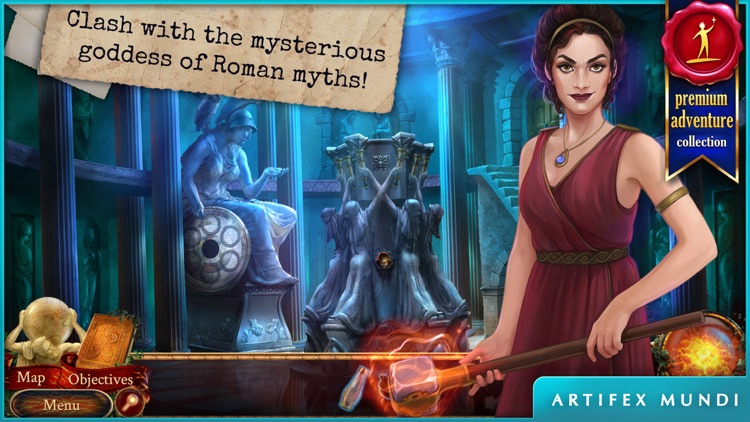 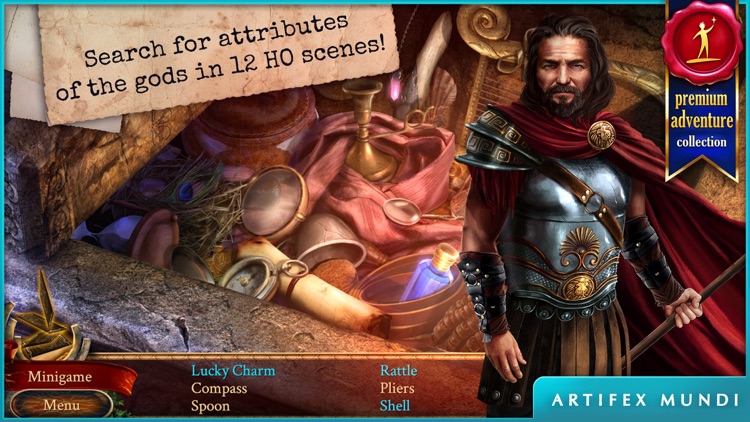 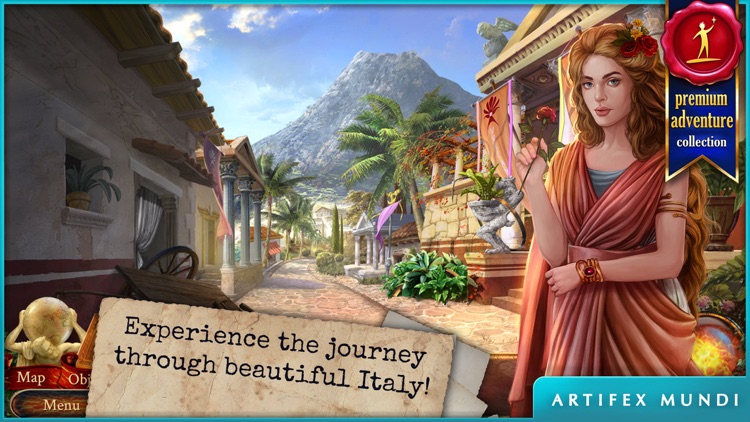 FANTASTIC HIDDEN OBJECT PUZZLE ADVENTURE GAME FROM THE CREATORS OF ENIGMATIS AND GRIM LEGENDS!
As the 1920’s draws to a close, political tensions run high in Italy. When a member of the top-secret Myth Seekers agency goes missing, you’re called in to discover the truth. Can you recover the Hammer of Vulcan before havoc is unleashed by the ancient gods? Explore picturesque locations across modern Italy and solve challenging puzzles as you clash with the deadly foe of the Myth Seekers!

BUY ONCE - ENJOY ENDLESSLY!
Unlock the game to own it forever!

You play as Amelia, a brilliant expert on Roman mythology and a new asset of the Myth Seekers agency. Your assignment is to continue the investigation of a fellow operative who recently vanished under mysterious circumstances. The first order of business is to locate the Vesuvian Codex and get in touch with an Italian agent named Lorenzo. Together you will need to track down the powerful artifact called Vulcan's Hammer. Time is of the essence as evil forces are also looking for the relic. During this stunning adventure you will travel across Italy, solving countless puzzles and looking for clues in hidden object scenes. Learn the truth behind the destruction of Pompeii and face off against the enemies of the Agency as you race to prevent another catastrophe!

Similar Apps to The Myth Seekers 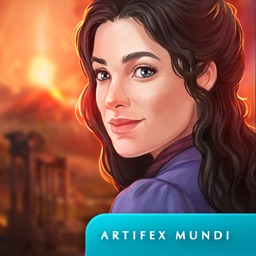 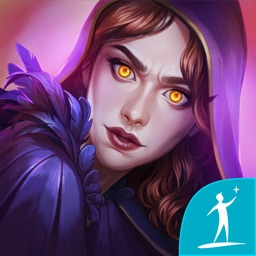 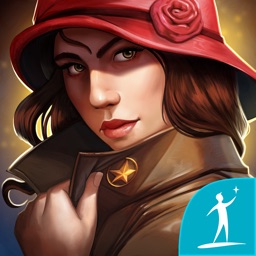 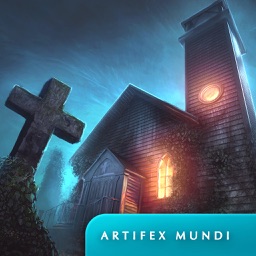