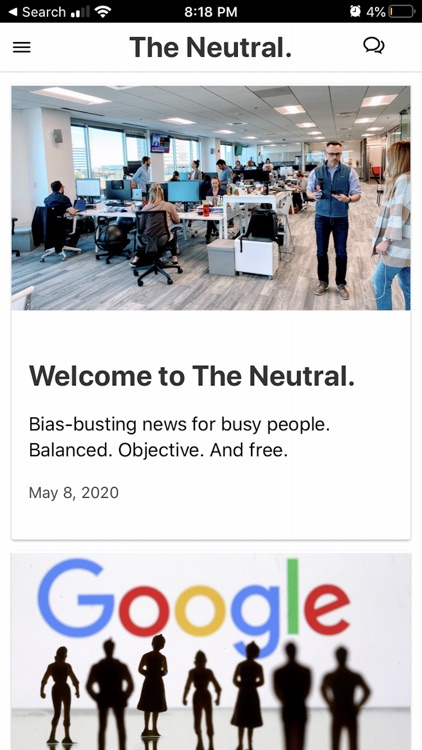 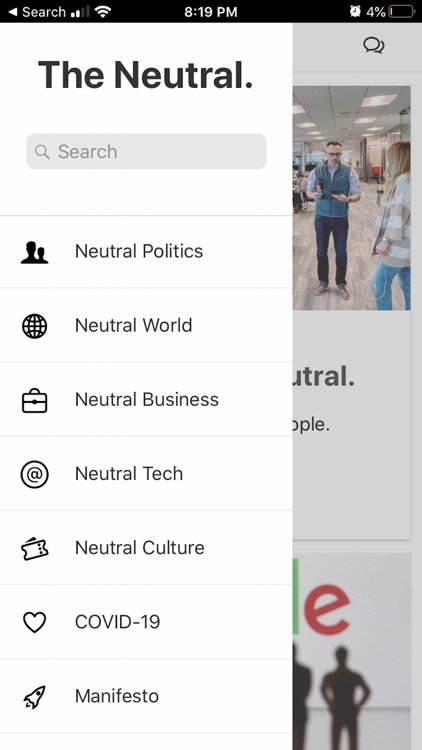 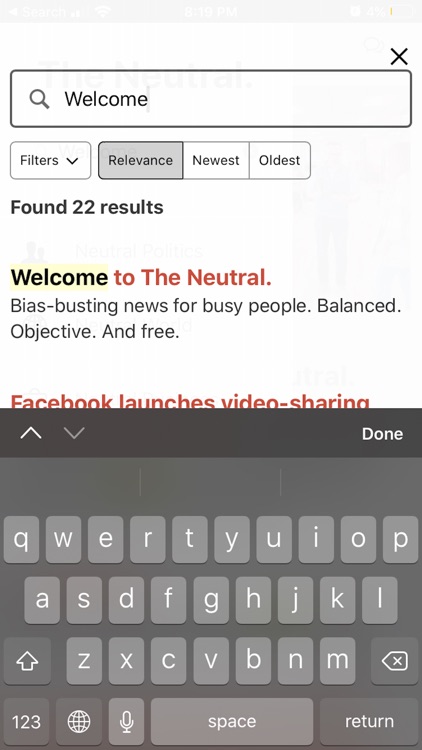 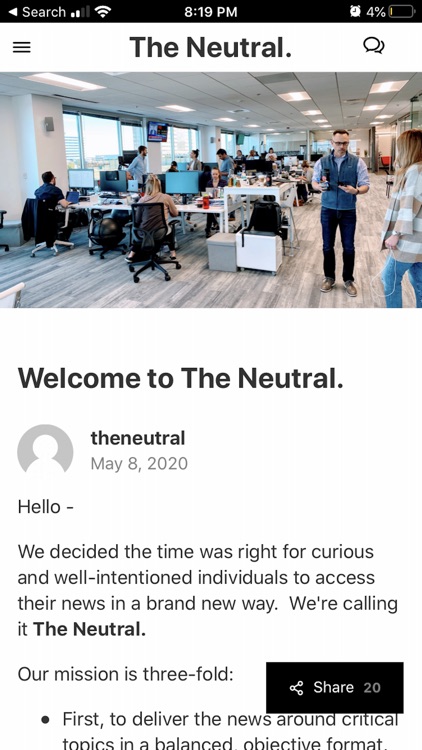 Tired of biased opinion journalism? Neutral news, without partisanship. No bias, no celebrity gossip, no cost. Free to download and subscribe. Stay up to date on the day’s most important news stories. Stay informed, skip the bias.

The Neutral believes that “opinion journalism,” offered without accurate sourcing or fact-checking, is too often being presented as “the news.” This includes much of what is being broadcast on cable television in the morning and evening hours.

The Neutral believes that people have gotten too comfortable in their information “ideological filter bubbles.” As a result, they may only be seeking news from sources that already confirm their existing beliefs, rather than attempting to find perspectives that differ from their own.

The Neutral believes that “biases” are impossible to eliminate from human consciousness. While most journalists are trained to be objective, it is impossible to remove who they are from the stories they cover. As readers, we should train ourselves to detect and understand their biases – by finding more than one perspective on the same topic, whenever possible.

The Neutral believes that there is a growing group of individuals who want to understand what’s going on in the world in a balanced, objective way, but don’t have the time or energy to sift through hundreds of news sources.

Similar Apps to The Neutral 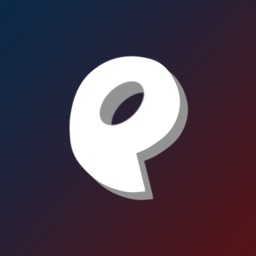 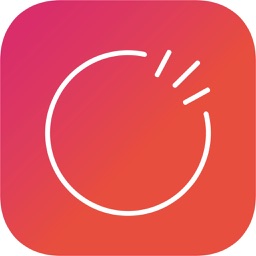 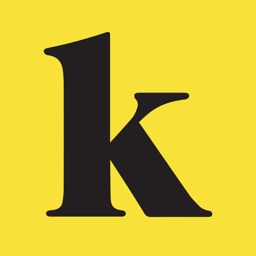 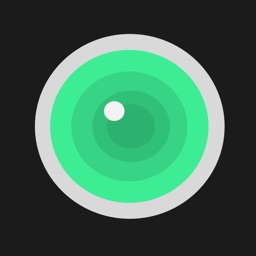 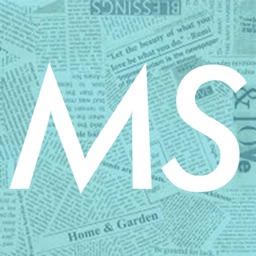 Charles Bevacqua
Nothing found :(
Try something else