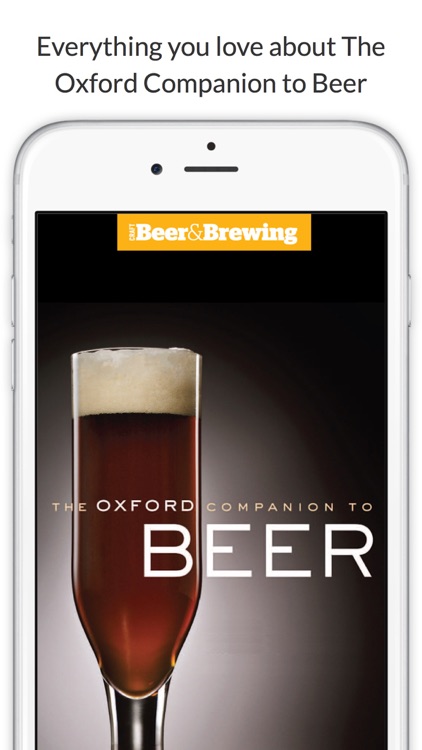 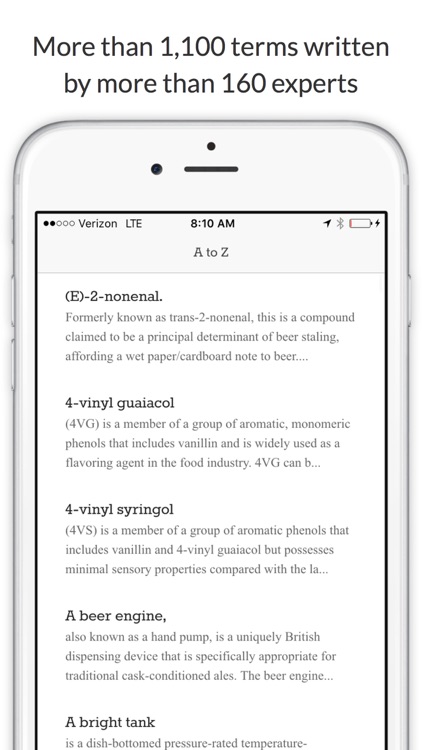 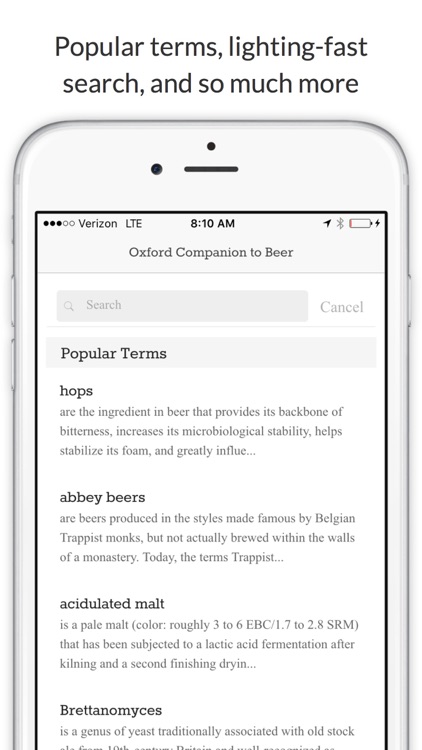 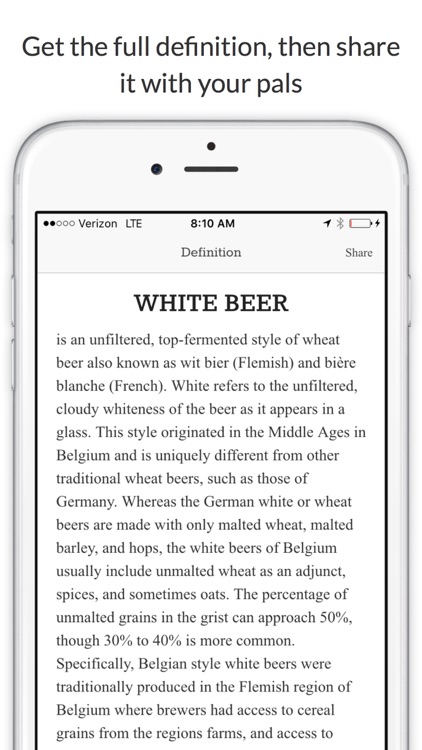 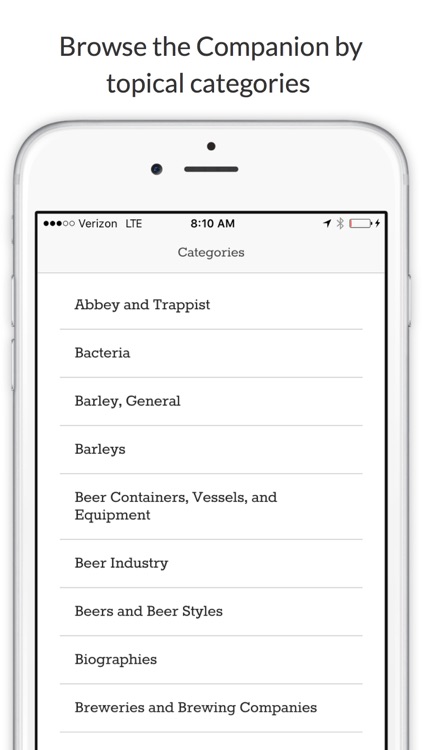 Enjoy all of the great content from The Oxford Companion to Beer in this reference app, which includes popular terms, search, daily definitions, and more.

The Oxford Companion to Beer book won 1st Place Winner of the 2012 Gourmand Award for Best in the World in the Beer category.

For millennia, beer has been a favorite beverage in cultures across the globe. After water and tea, it is the most popular drink in the world, and it is at the center of a $450 billion industry.

Edited by Garrett Oliver, the James Beard Winner for Outstanding Wine, Beer, or Spirits Professional, this is the first major reference work to investigate the history and vast scope of beer. The Oxford Companion to Beer features more than 1,100 A-Z entries written by 166 of the world's most prominent beer experts. Attractively illustrated with over 140 images, the book covers everything from the agricultural makeup of various beers to the technical elements of the brewing process, local effects of brewing on regions around the world, and the social and political implications of sharing a beer. Entries not only define terms such as "dry hopping" and "cask conditioning" but give fascinating details about how these and other techniques affect a beer's taste, texture, and popularity. Cultural entries shed light on such topics as pub games, food pairings and the development of beer styles. Readers will enjoy vivid accounts of how our drinking traditions have changed throughout history, and how these traditions vary in different parts of the world, from Japan to Mexico, New Zealand, and Brazil, among many other countries. The pioneers of beer-making are the subjects of biographical entries, and the legacies these pioneers have left behind, in the form of the world's most popular beers and breweries, are recurrent themes throughout the book.

Similar Apps to The Oxford Companion to Beer 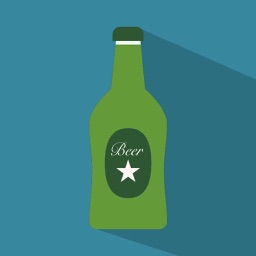 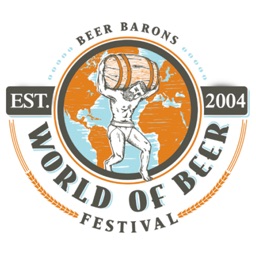 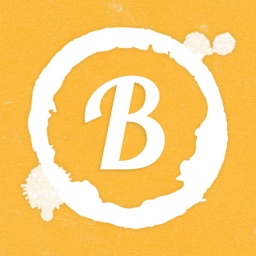 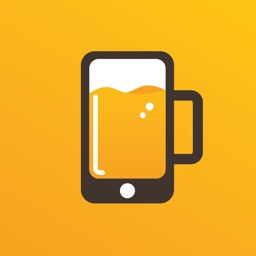 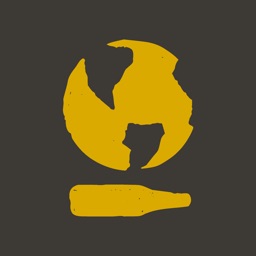 World of Beer
Nothing found :(
Try something else