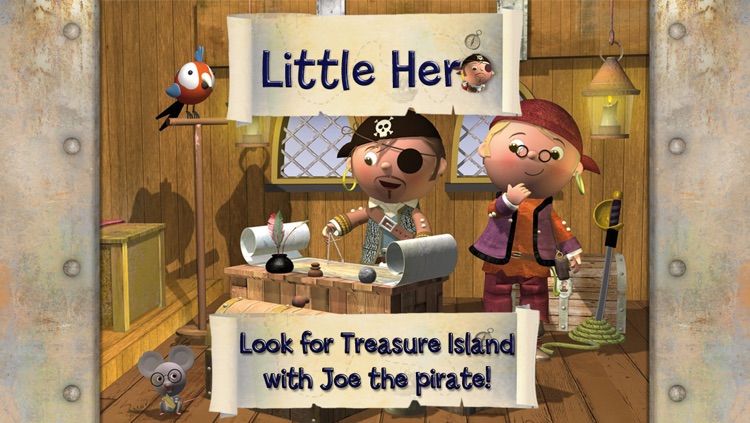 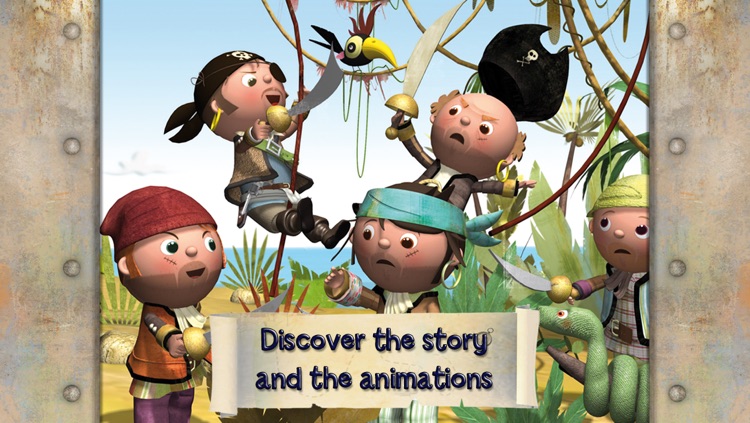 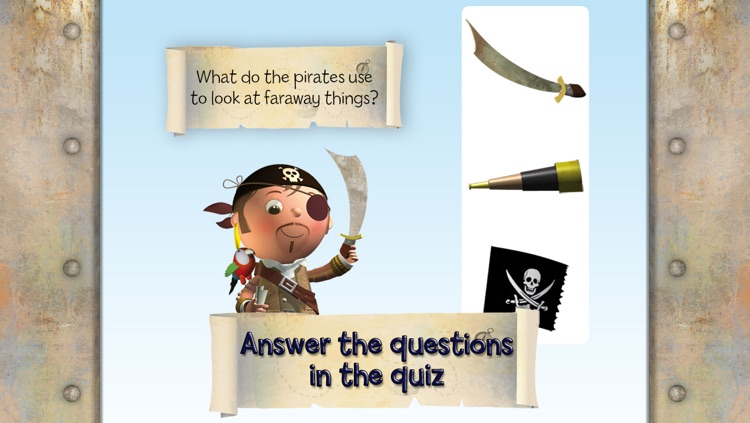 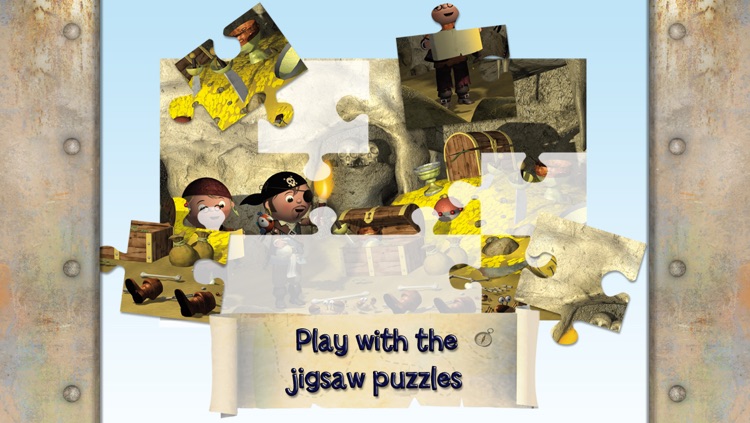 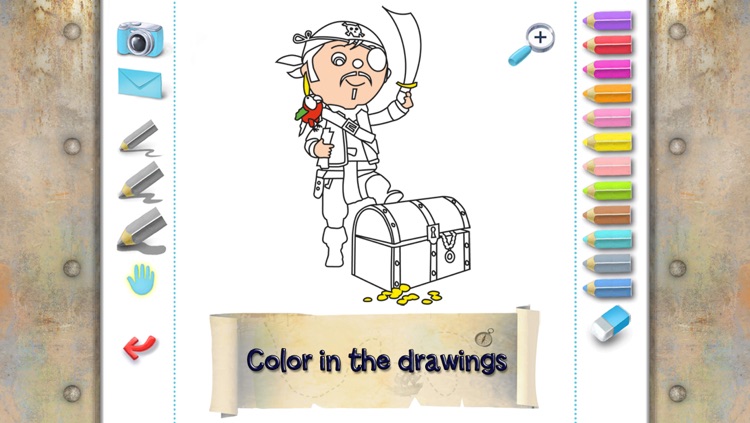 Climb aboard Joe the pirate's ship and face all sorts of dangers to find the treasure of Skull Island!

Based on the Fleurus collection of books "Little Hero", "The pirate" features a fun, interactive story, giving kids a chance to go treasure hunting.

Look for the sounds and interactive animations on the screen, then record your own voice instead of that of the narrator. Give your answers to the quiz and play with the jigsaw puzzles and the coloring books. And finally, why don't you take a picture of yourself dressed as a pirate?

"The pirate" is a story where your child can identify with the hero and let his imagination wander.

• Interactive story for preschoolers
• Read or listen
• Record your own voice!
• Snap yourself dressed as a pirate!
• Quiz about Joe the pirate's story
• 5 jigsaw puzzles, 3 levels
• 5 coloring books.
• Have fun and learn new languages with texts and audio in French, English, German, Italian and Spanish!

Similar Apps to The pirate 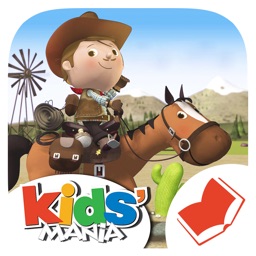 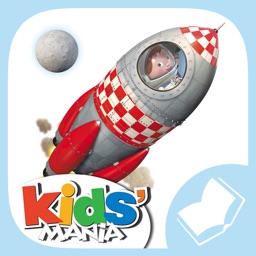 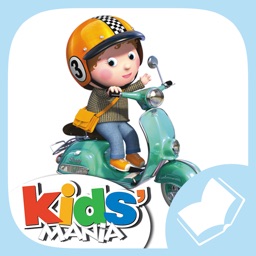 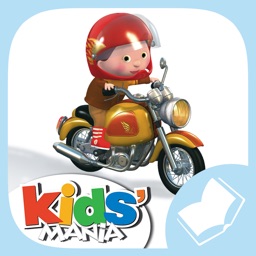 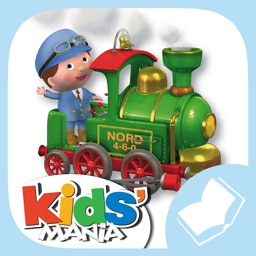