You are using an outdated browser. Please upgrade your browser to improve your experience.
iPhone
$7.99 in the App Store

* For new players we recommend The Quest! * 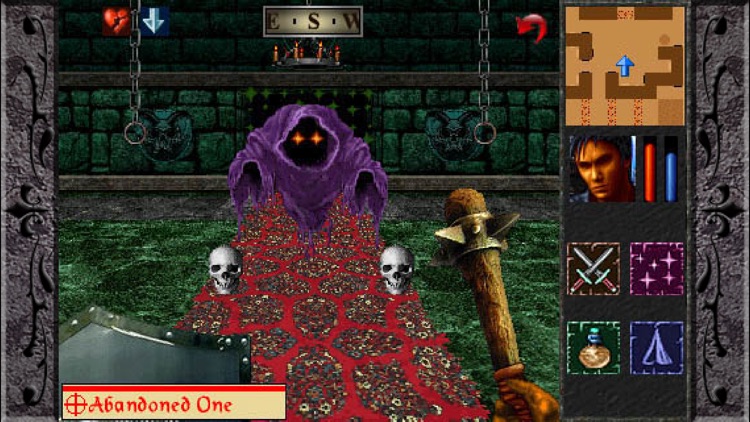 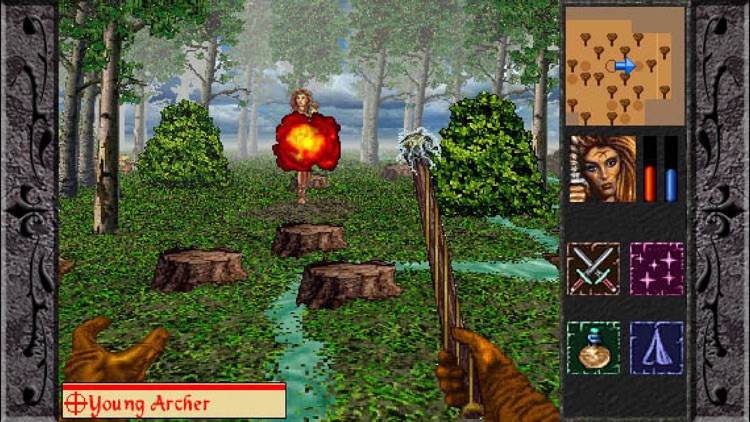 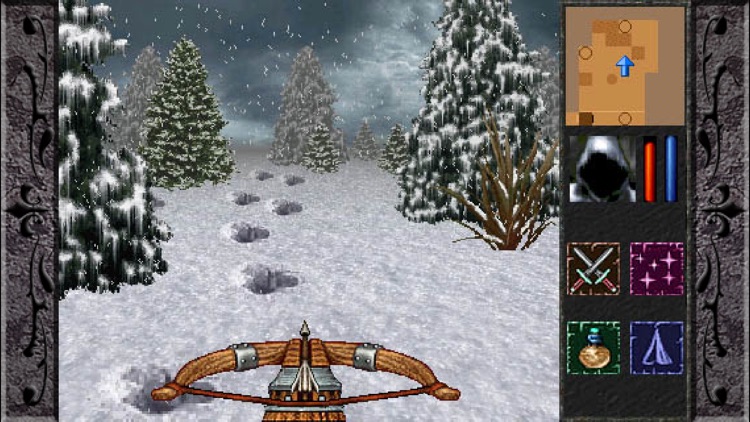 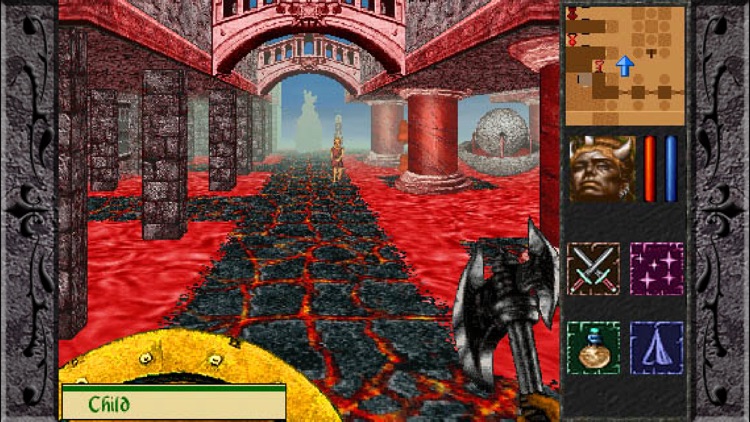 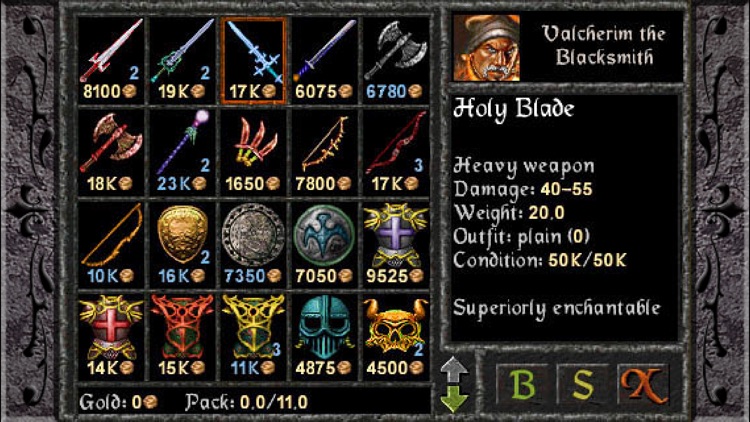 * For new players we recommend The Quest! *

The Quest Classic is a beautifully hand-drawn, engaging and sinister world full of mystery, magic and provocative challenges.

Choose from five customizable races and an array of skills, attributes, weapons, armor and enchantments, then explore a huge non-linear realm of four different cities and a wilderness of mountains, caves, lakes and forests.

You will have many choices, including some that may place you against the law, along your way to the dramatic end of your own choosing. You will need all your gaming know-how to survive and discover your destiny! 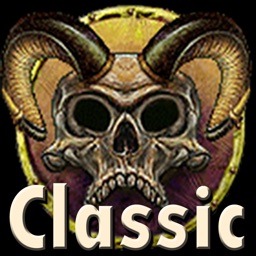 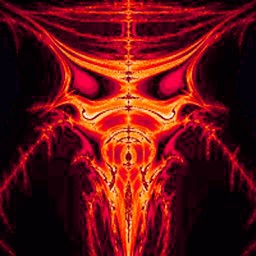 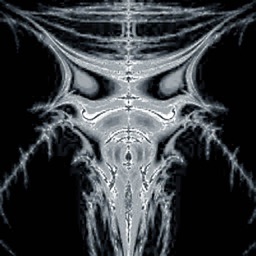 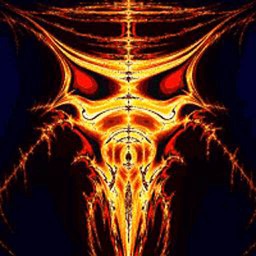