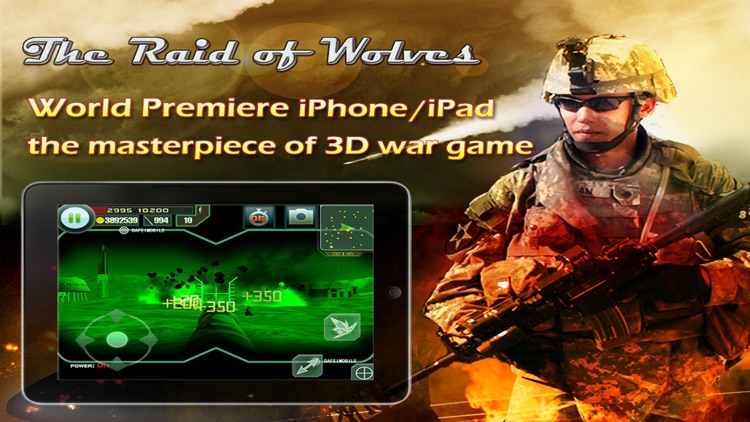 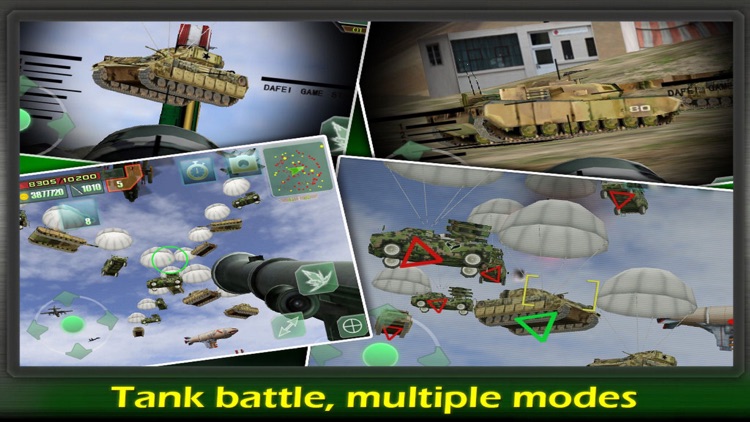 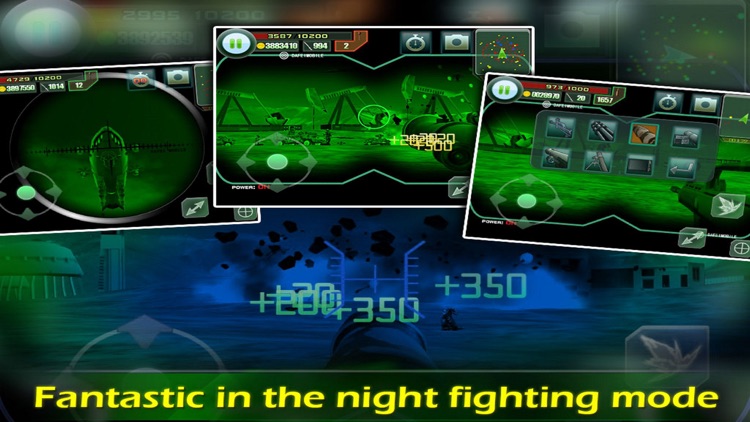 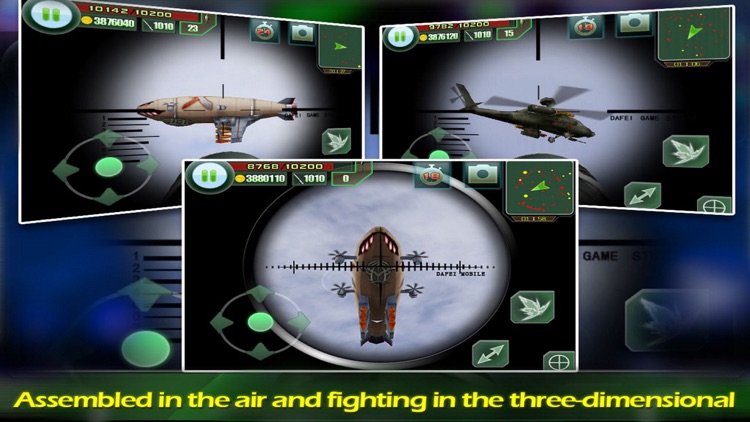 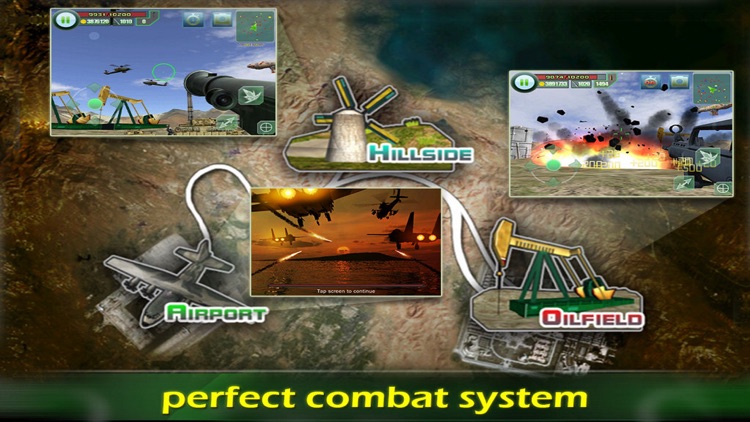 The Raid Of Wolve -- first-person shooter developed by digiant games studio, using the classic gameplay modes shore landing, the game will take you into the center of the storm of the modern defensive war, and proximity to its the magnificent environment feel modern warfare and heavy, the taste of the charm of the real battlefield, first moved to re-invent the first-person shooter.

The war of the smoke the entire defense base, the enemy forces has broken through the the fullbacks defense began their occupation of the base center, and the entire continent of combat into the anxious state. Exposed to all sides in order to try to slow the invasion of the enemy, win the support of our meta reinforcements troops, as the base of which the last one mercenary, players need to destroy enemy forces as possible to protect the landing point of the reinforcements, attacking enemy forces, the only sustenance only weapons and bases of the hands of only being defensive fort.

The game offers three scenes of the airport, hills, base, with the sunny, foggy day and night weather patterns, presented in detail rich 3D effect.

Powerful particle system to create a real war scenes, including explosions, splashes, smoke, flames, and many other effects common to create a stunning picture of expression.

Similar Apps to The Raid Of Wolve 3D 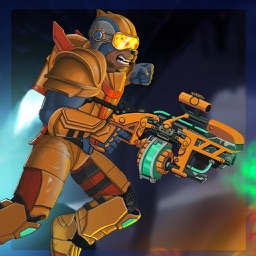 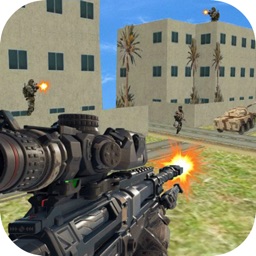 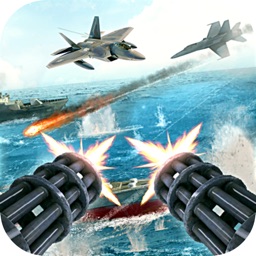 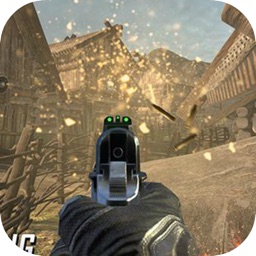 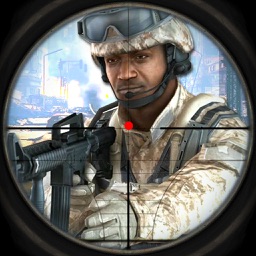 uzair ahmad
Nothing found :(
Try something else