"Luckily for AppAdvice, we’ve gotten an exclusive look at what could become the next iPad sensation." —AppAdvice 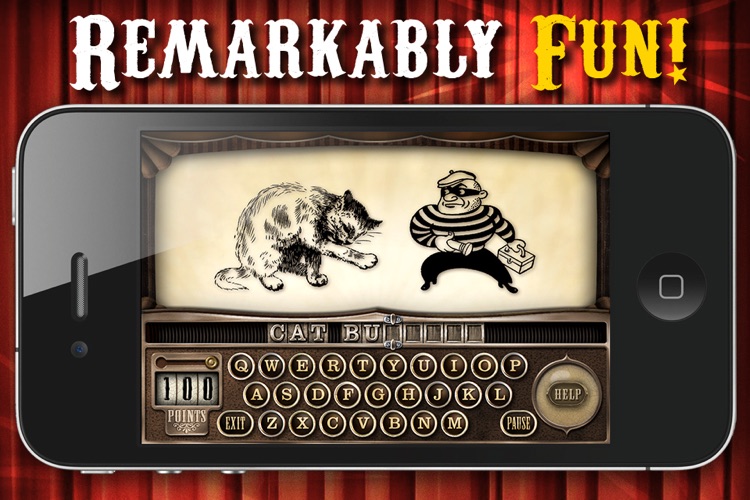 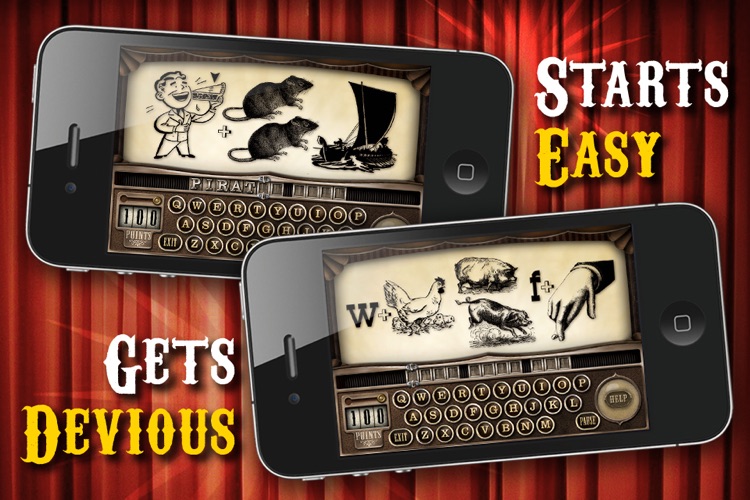 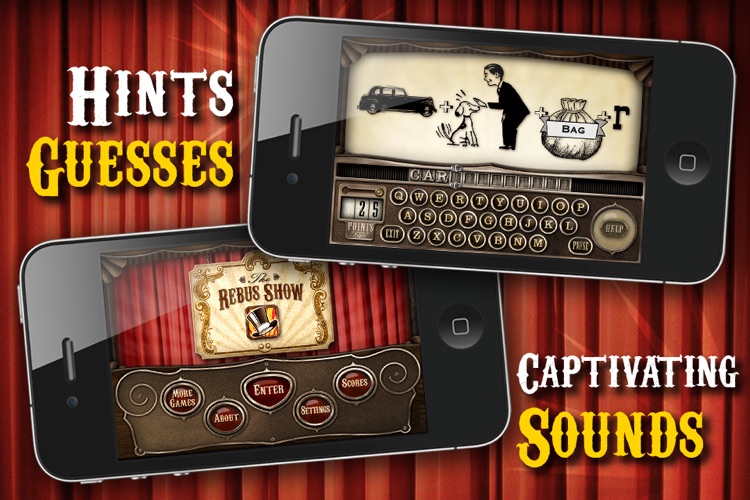 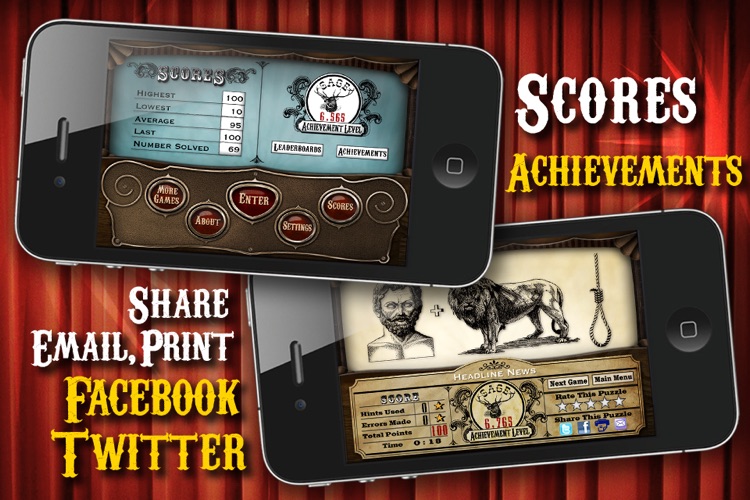 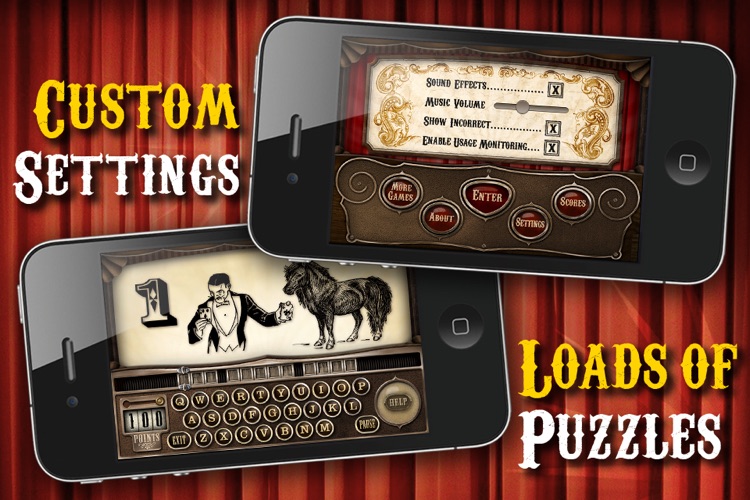 Even if you’ve never heard of a rebus puzzle before, you’ll know the concept when you see it. The aim is to guess words represented by pictures. Many of you probably know rebus puzzles from beer bottle tops or from the TV shows Concentration and Catchphrase but you've never seen them like this before. You'll be taken away to an old style Vaudevillian era with animated velvety curtains, antique Underwood typewriter keys, vintage sound effects, an original music score, retina graphics, and of course great puzzles. As iPad Insight kindly put it "The Rebus Show is a fantastic game that brings rebuses to the iPad — not necessarily for the first time, but certainly for the best time." Give it a try. 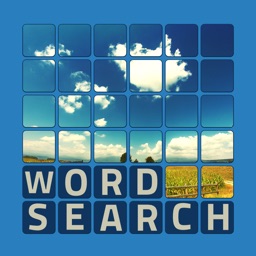 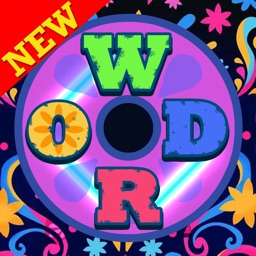 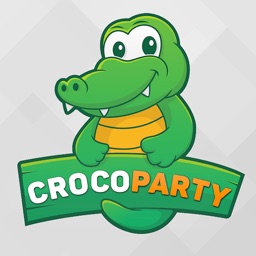 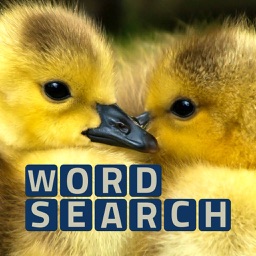 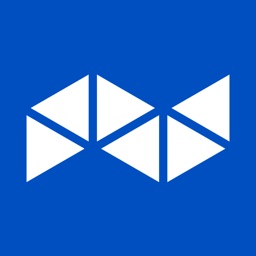 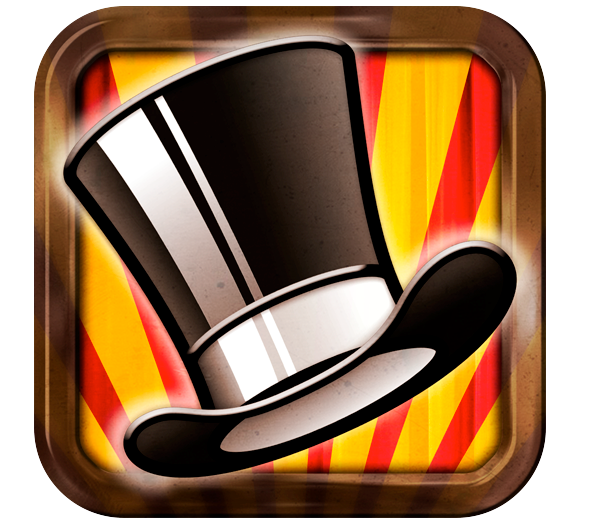 Last March, we offered our readers an exclusive look at Norman Basham’s latest game, The Rebus Show. Today, a free version of the game has hit the App Store. Best of all, the game is now universal.

May 18 Bryan M. Wolfe
Nothing found :(
Try something else