Explore the world of dinosaur with baby dinosaur Coco! 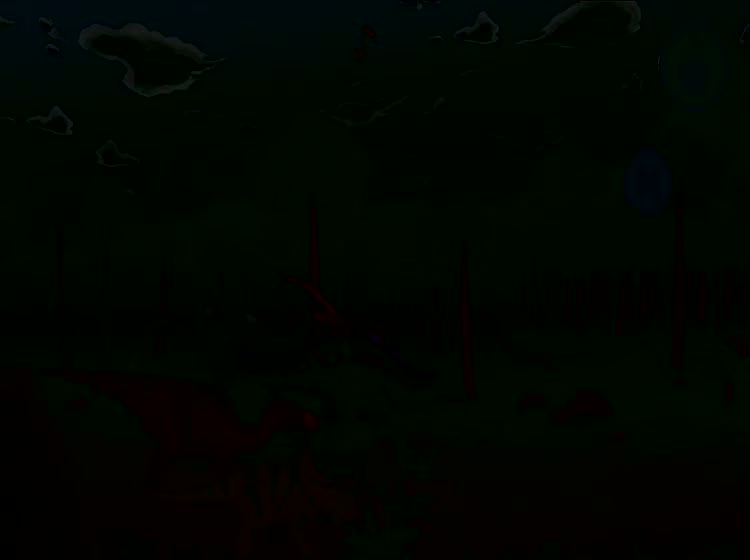 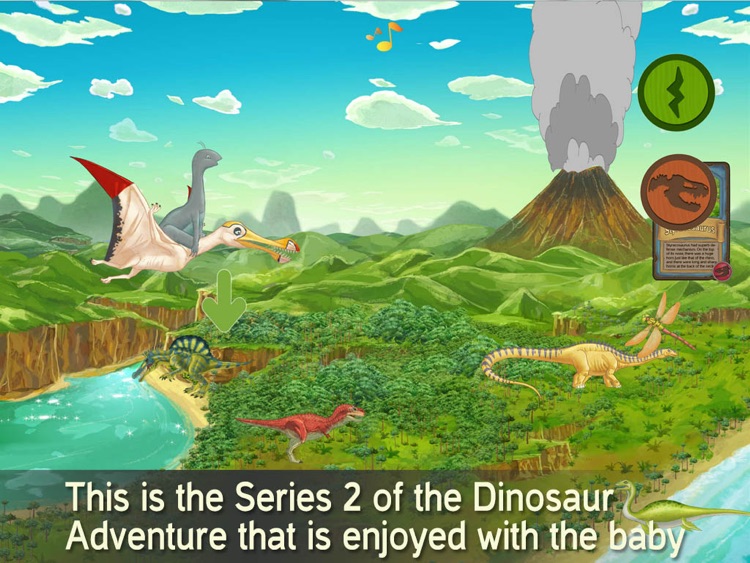 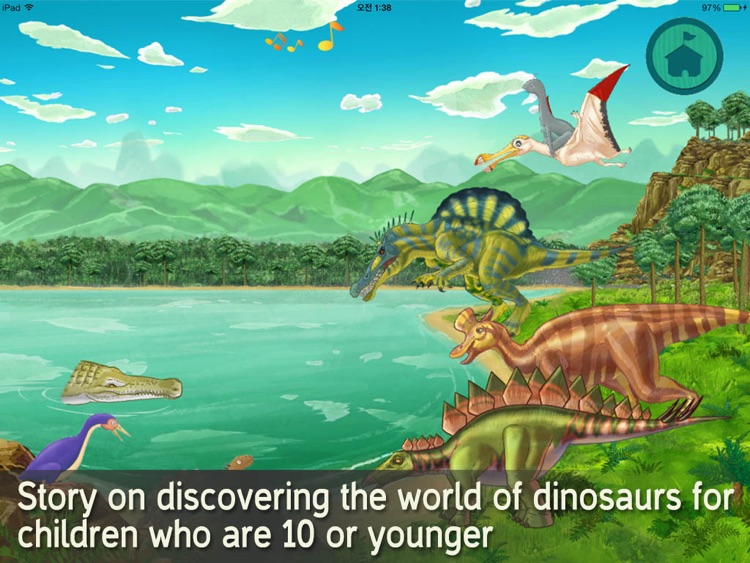 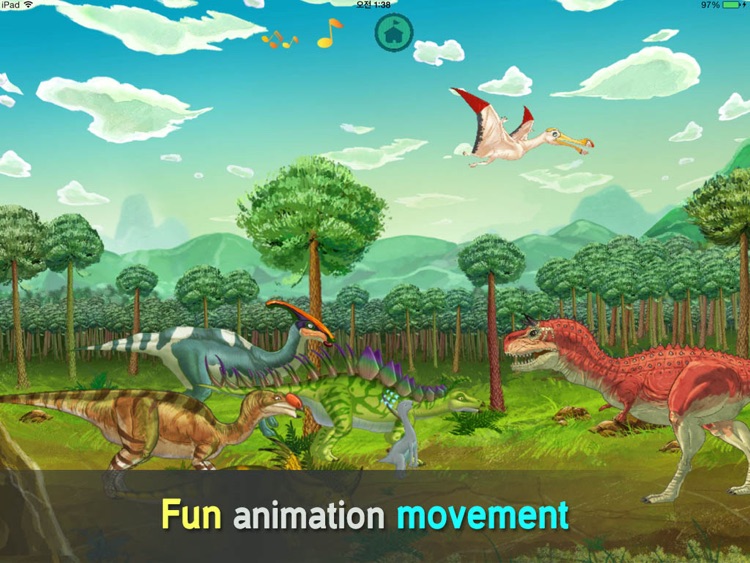 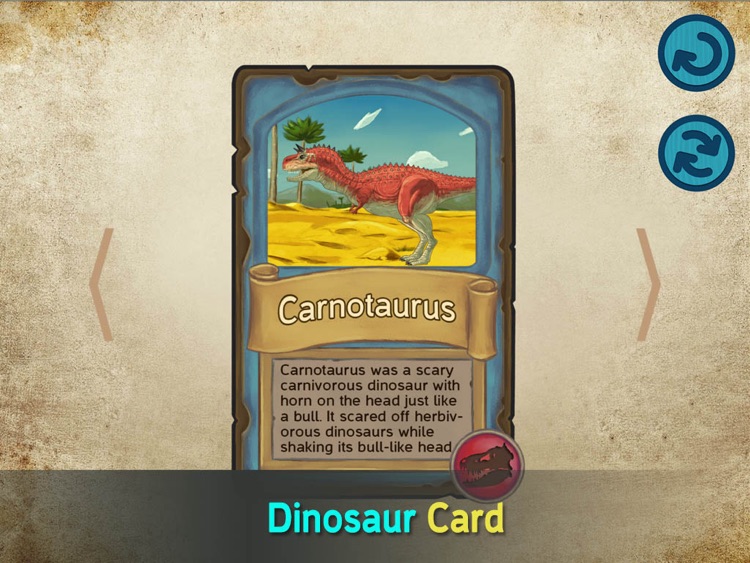 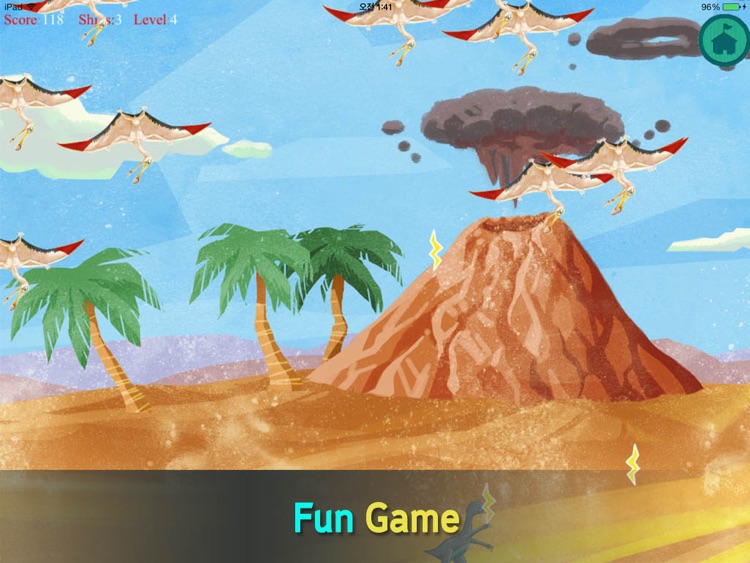 Explore the world of dinosaur with baby dinosaur Coco!
You are invited to the world of adventure of Coco.
'Fun, heart-touching, and inspiring story'
'Amusing animation movements'

1. fairy tale book
2. Intuitive operation method that allows children to use on their own
3. Inspiring story for children
4. Interactive content for children to watch the animation, listen to the music, and enjoy fun games

"Fun animation movement"
Dinosaurs in the fairy tale walk around and run around with their mouth open wide. Dinosaurs move and open their mouth wide whenever they are touched!
Dynamic dinosaur movement is reenacted through the Cut Out animation effect. At least 22 types of dinosaurs are waiting for the children in forests, plains or inside the water, while crying out funnily and while making funny movements.

"Dinosaur Card'
All kinds of dinosaurs are included on each card, and this card set is ideal for learning about dinosaurs since there are fun contents regarding the dinosaurs in the card.

"Exciting music"
Interesting sound effect appears by story, and dinosaurs move. Click on the dinosaurs! They move along with the fun sound.

"Fun game"
Coco shoots lightning and shoots down the pterosaur that is flying towards Coco. Enjoy fun lightening shooting game!

The contents of the Dino Card - Examples
Velociraptor was a smart dinosaur. It hunted dinosaurs that are larger by utilizing its smartness, and the large claws of the hind legs.
Sarcosuchus was the largest alligator that lived on the earth. Thus, even the large dinosaurs became the feed for it near the waterside.
Stegosaur means roof lizard. Just as its name indicated, there is a large board on the back, and there were large and sharp thorns on the tail. Styracosaurus had superb defense mechanism. On the top of its nose, there was a huge horn just like that of the rhino, and there were long and sharp horns at the back of the neck.
Spinosaurus was larger than any carnivorous dinosaur. However, it fed on fish by utilizing its large front claws, fierce mouth and teeth.
Ankylosaurus looked like a tank since it was covered with the shield made of bones. Moreover, there was a very sturdy rod made of rocks on its tail.
Ornithocheirus was a huge pterosaur that used to fly in the sky. It was so huge that it looked like an airplane that is floating when it would fly in the sky with its wings unfolded.
Oviraptor was named to mean egg thief, but in reality, it was a dinosaur with strong sense of motherhood that took very care of its eggs and offspring.
Therizinosaurus’ ancestor was a carnivorous dinosaur, but it evolved in to an herbivorous dinosaur that enjoyed grass-eating by utilizing large claws.
Triceratops had three large horns on the head. It used to chase after carnivorous dinosaurs while swaying its large horn.
Tyrannosaurus was called as the king of dinosaurs due to its large size and fierce personality. All the dinosaurs used to tremble in fear due to its large mouth and teeth.

Similar Apps to The Series 2 of the Dino Coco 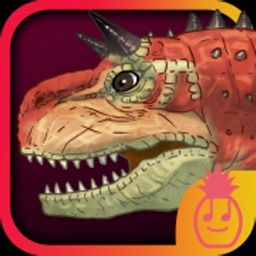 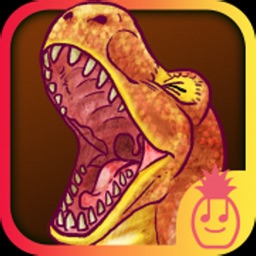 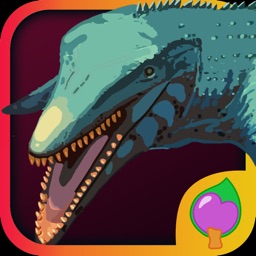 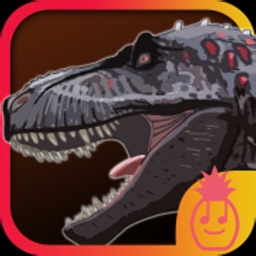 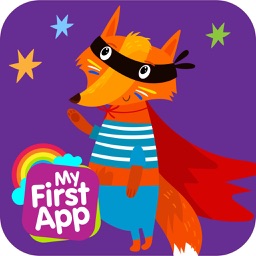 MyFirstApp Ltd.
Nothing found :(
Try something else