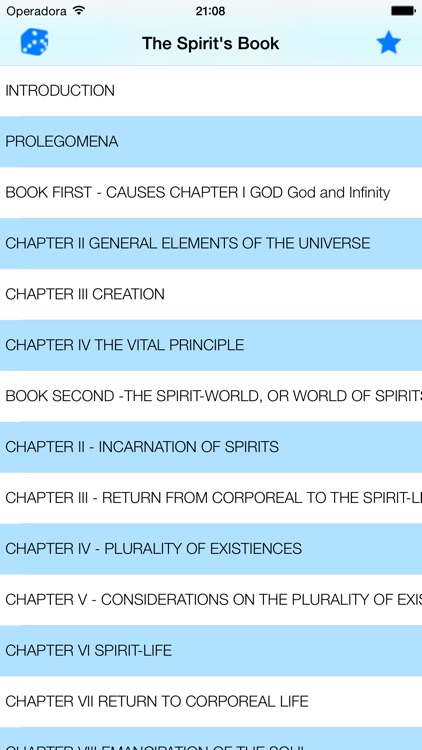 The Spirits' Book (Le Livre des Esprits in original French) is part of the Spiritist Codification, and is regarded as one of the five fundamental works of Spiritism. It was published by the French educator Allan Kardec on April 18, 1857. It was the first and remains the most important spiritist book, because it addresses in first hand all questions developed subsequently by Allan Kardec.
The book is structured as a collection of questions regarding the origin of the spirits, the purpose of the life, the order of the universe, evil and good and the afterlife. Its answers, according to Kardec, were given to him by a group of spirits who identified themselves as "The Spirit of Truth", whom with he communicated with in several Spiritist sessions during the 1850s. Kardec, who considered himself an "organizer" rather than an author, grouped the questions and their answers by theme, occasionally including lengthier digressions the spirits had dictated to him on specific subjects, some signed by philosophers such as Augustine of Hippo and Thomas of Aquino and writers including Voltaire.

This application is considered not only a book but an environmental study of Spiritualism. Application roles:
- Use the microphone to record notes about the studies;
- Send email with the chapters;
- Add chapters to your favorites;
- Adds text notes;
- Add audio notes;
- Search by keywords;
- Controls the font size;
- Nice interface;
- Easy to use and locate chapters;
- No internet; 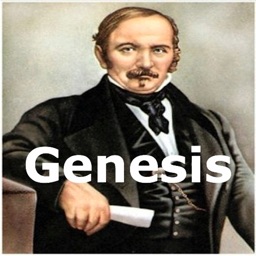 Genesis According to Spiritism 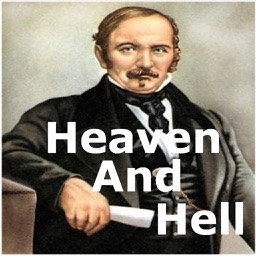 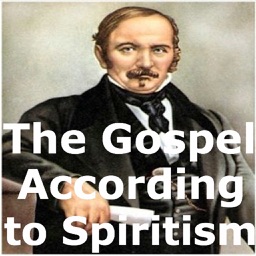 The Gospel According Spiritism 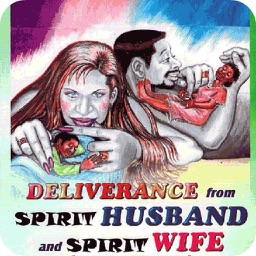 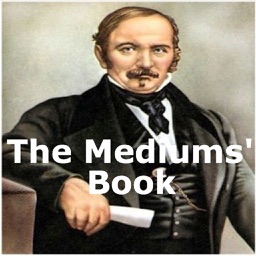 F&E System Apps
Nothing found :(
Try something else