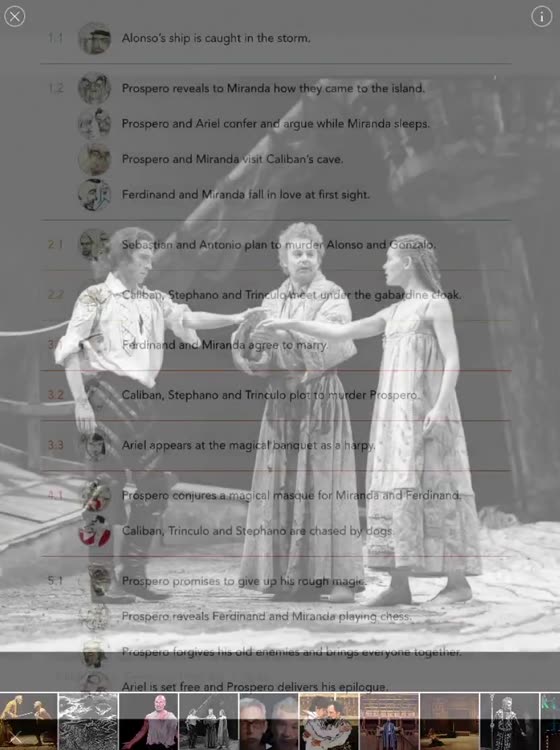 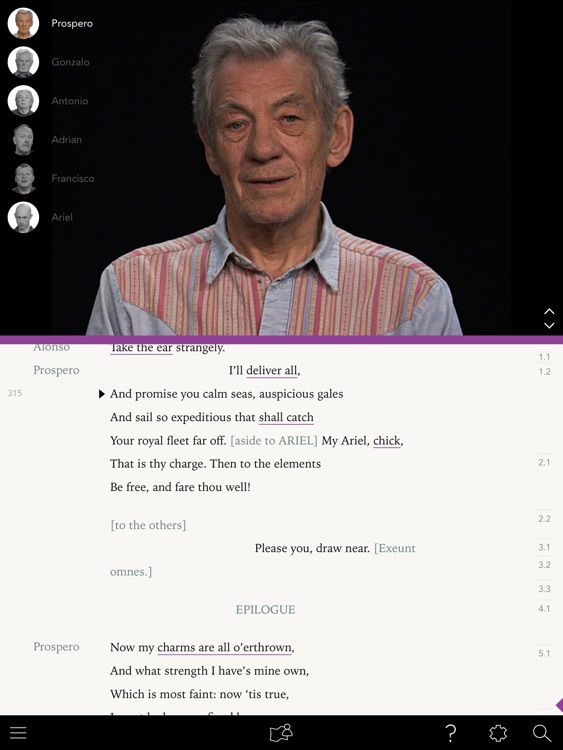 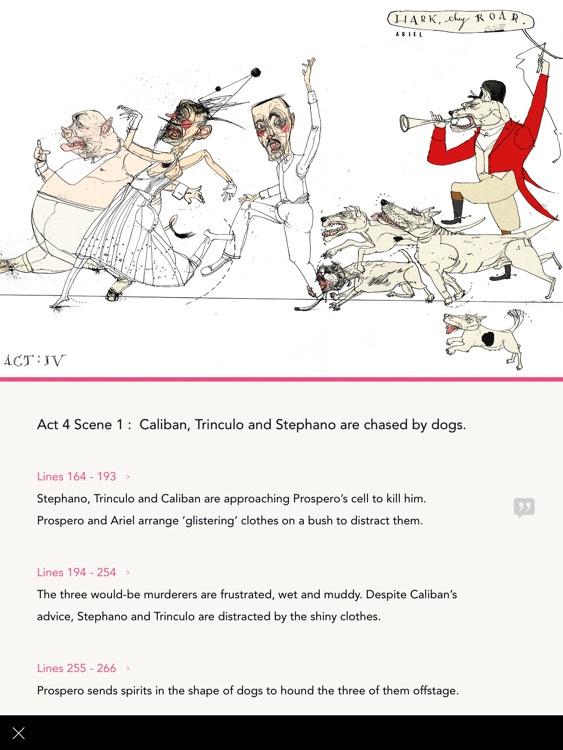 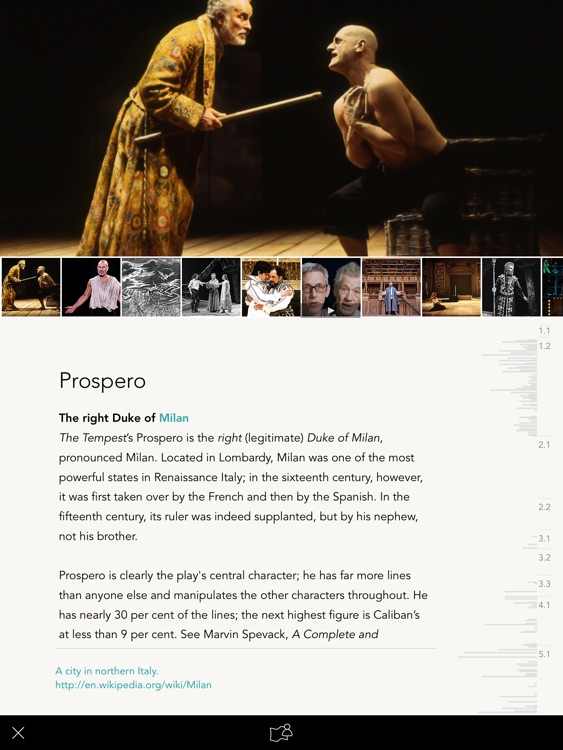 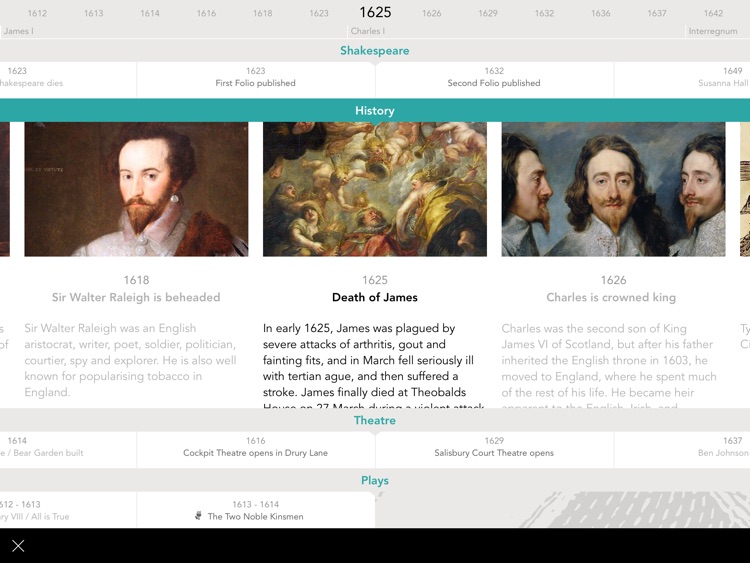 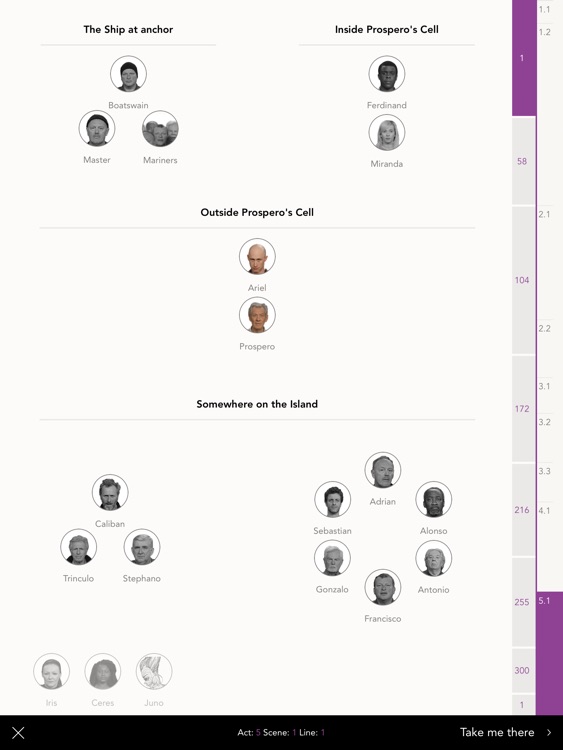 The Tempest from Heuristic Shakespeare is the first in a collection of thirty-seven separate apps. Each app is a tool for demystifying one of Shakespeare’s plays and making it more accessible to a modern audience. Sir Ian McKellen and Professor Sir Jonathan Bate take us on journey of discovery using the world-famous Arden Shakespeare texts and their extensive essays and notes. The apps function is to provide an essential aid to understanding and enjoying the plays in the theatre or on the screen.

The Heuristic Shakespeare collection was created for you, whether you are studying Shakespeare for the first time, preparing for an exam, a Shakespearean scholar, or just keen to have a better understanding of his work.

Shakespeare wrote his plays to be seen and heard, not read. Heuristic Shakespeare apps put you face to face with the characters at the heart of each play. It makes his language and references easily accessible and helps you to understand each play from the inside out.


Each app has three discreet levels of complexity so you can access the information that best suits your needs.

Our first app, The Tempest, features a cast of professional Shakespearean actors performing the play in a one-to-one relationship with you, the app user. It also contains the following:


The full text of The Tempest as published in the First Folio.

A full digital version of Arden Shakespeare The Tempest.

The ability to switch between three different levels of notes depending on the level of reader’s needs.

A full breakdown and explanation of every character and all of their lines across every scene.

A linked historical time line of Shakespeare's life, his plays, his theatres, and contemporary context to put it all into perspective.

Video explanations and discussions by both Sir Ian McKellen and Professor Sir Jonathan Bate on characters, themes, and the meaning of the play.

A full “play at a glance” with illustrations and summaries to explain the play’s plot with key quotes and events.

A history of all the major productions of The Tempest from the 17th century to the present day.

The option to make notes, copy and highlight text that can be collected, correlated and exported for later use.

The option to search the play’s full text and essays.


(With all scene videos downloaded the app will take up approximately 2 Gb of space on your iPad.)

Similar Apps to The Tempest 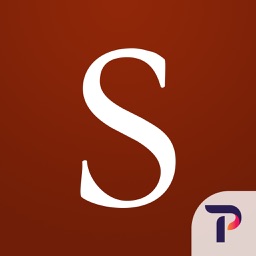 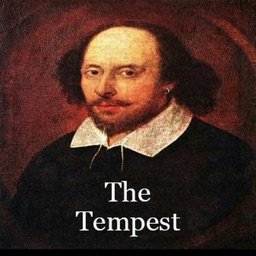 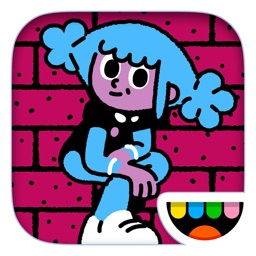 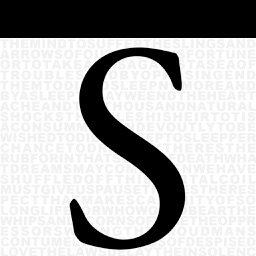 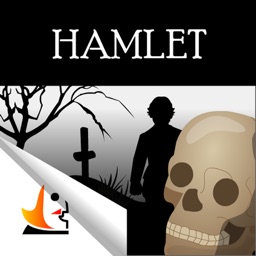 Mindconnex Learning Ltd.
Nothing found :(
Try something else