The Icon for the App has a big red L on a black background with smaller letters IFE in white making up the word LIFE. 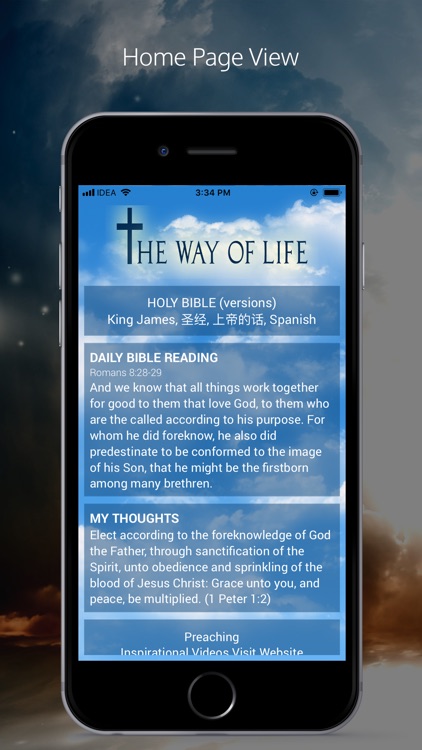 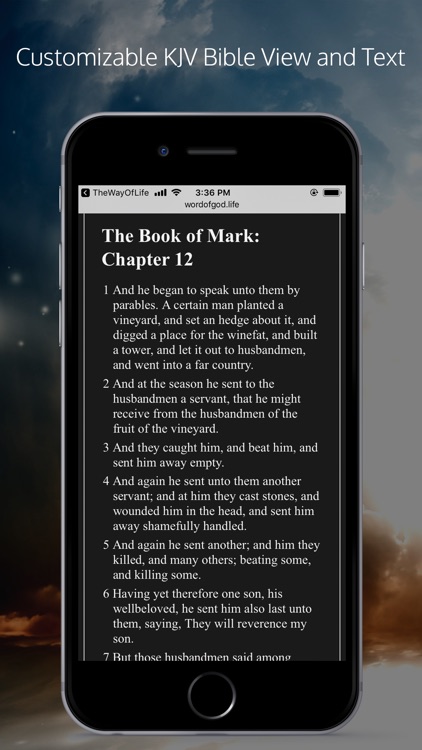 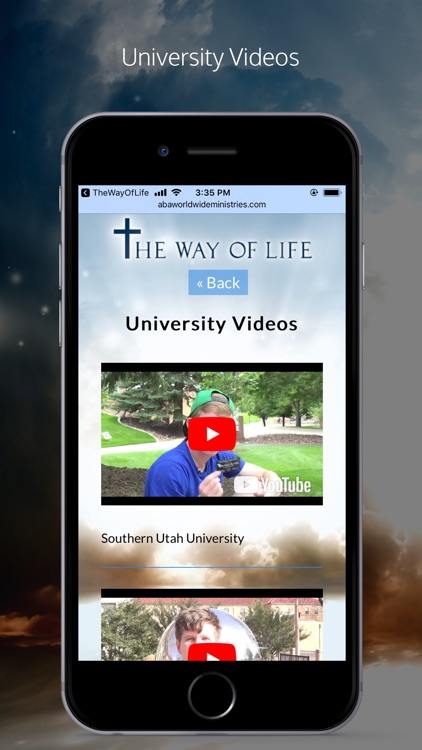 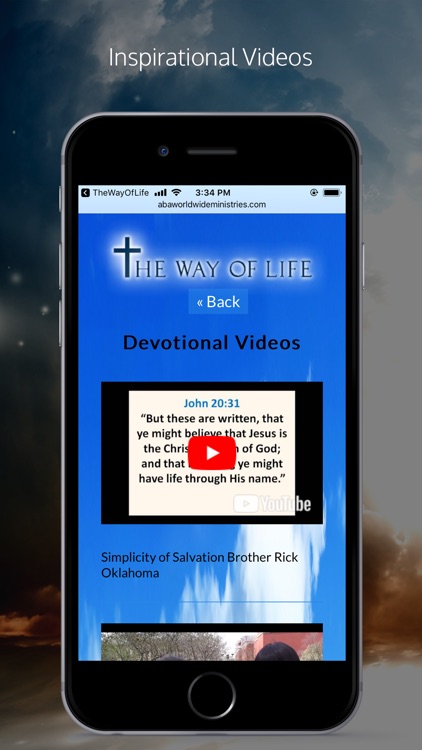 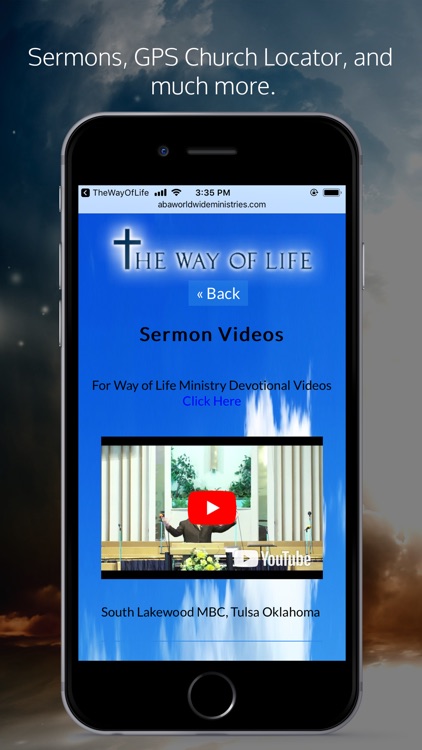 The Icon for the App has a big red L on a black background with smaller letters IFE in white making up the word LIFE.

When a user has downloaded the APP to their iPhone device and clicks on the icon a splash page appears with two scripture verses from Gods Holy word found in the Book of Romans Chapter 5 verse 8 which reads “But God commendeth His Love toward us in
that while we were yet sinners Christ died for us.”

The other verse on the splash page comes from God’s Holy word from Romans 5 verse 6 which reads “For when we were yet without
strength, in due time Christ died for the ungodly.

After the splash page appears for about 6 to 7 seconds or so the home page of the App appears.

On the Home page at the top of the page, appears the way of life using a cross for the Letter T in the way of Life.

Below that appears “Bible Reading Interaction.” In this portion of the app’s home page a new daily bible verse is presented every morning, giving the Book and verse from God’s Word from which it was taken in the top left corner of the Tab.

Below the Bible verse tab appears a “My Thoughts” section where the administrator writes a short comment concerning that particular verse from God’s holy Word.

Below that is a Tab entitled “Post Your Thoughts Interaction” which will, for now, direct users to a web page and short video about the App, and how users will soon be able to type in their thoughts to that verse and view others thoughts that have been screened.

Below the Bible reading interaction is four Tabs, two columns with two tabs per Column.

The first column on the left at the top is entitled “Verse of the day Video” which when clicked will link them to a video that has been uploaded to YouTube that is a sermon related to that verse.

The bottom tab, on left, is entitled “Issues of the heart.” This particular tab directs users to a scroll bar with many different issues that once a user clicks on that particular issue it will direct them to how God instructs us from his Word to deal with that particular Issue (All from KING JAMES VERSION OF BIBLE).

The two Tabs on the right column are entitled “This week’s sermon,” and “Children’s Tutorial.” “This week’s sermon”, when clicked, will direct users to a sermon that has been filmed from different locations in the world and uploaded to YouTube and the tab links the user to that new weekly sermon.

The tab on right side column at bottom of home page is entitled “Children’s Tutorial” which when clicked will direct the user to a video of a cartoon or bible lesson from God’s word.

The final Tab on the App Home page titled " NEAREST ABA CHURCH" redirects the user to a webpage where the user will be able to find nearest ABA church to his geographic location.

Similar Apps to The Way Of Life Ministries APP 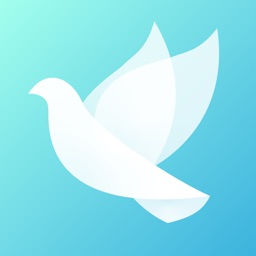 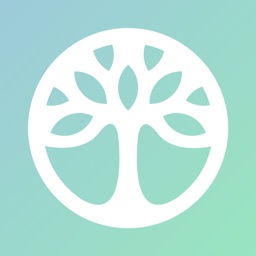 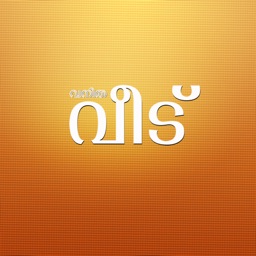 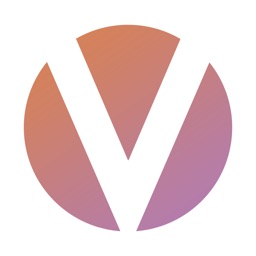 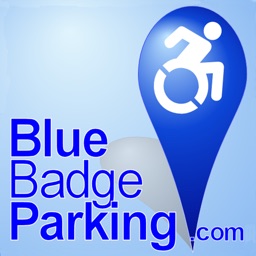 Andrew Herring
Nothing found :(
Try something else