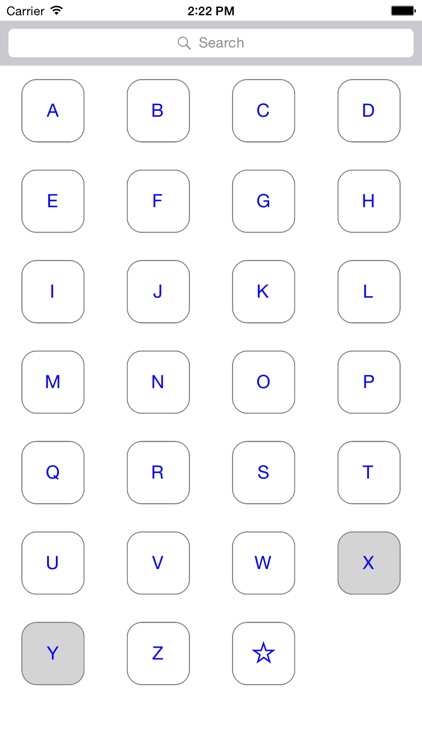 Theological Dictionary C is FREE but there are more add-ons

Despite a stated reliance on the plain meaning of the Bible and the dictates of common sense, Buck's Theological Dictionary, first published in London in 1802, seeks to provide a textual basis for the evangelical community. By combining brief essays on orthodox belief and practice with historical entries on various denominations, Buck provided an interpretive lens that allowed antebellum Protestants to see Christianity's almost two millennia as their own history. 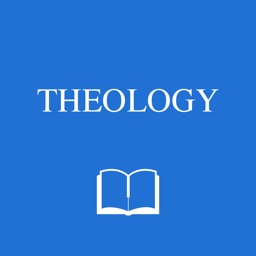 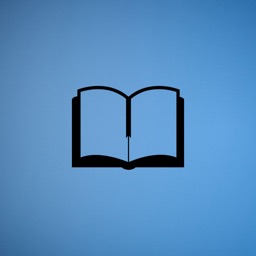 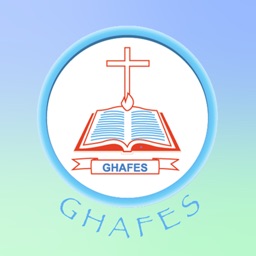 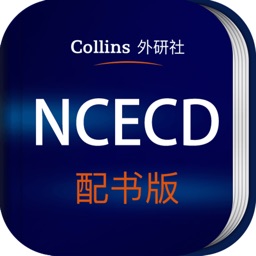 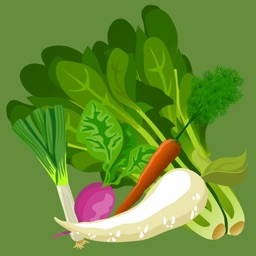 LucidMobile
Nothing found :(
Try something else