Explore the vast lands of the Three Kingdoms! Choose to serve the emperor of the Wei, Shu or Wu Kingdom. Conquer neighboring capitals to claim their land with your flag. 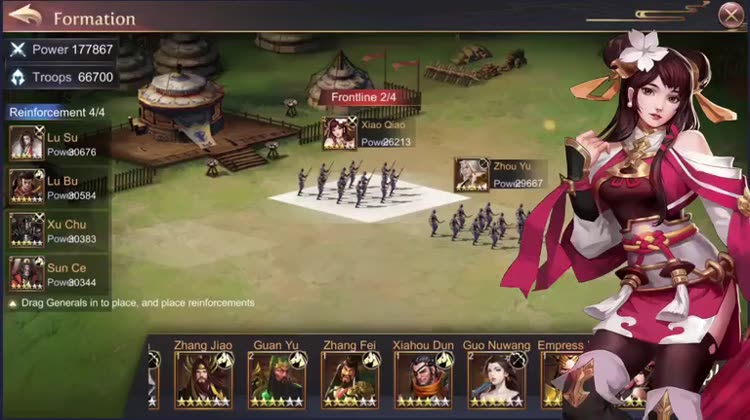 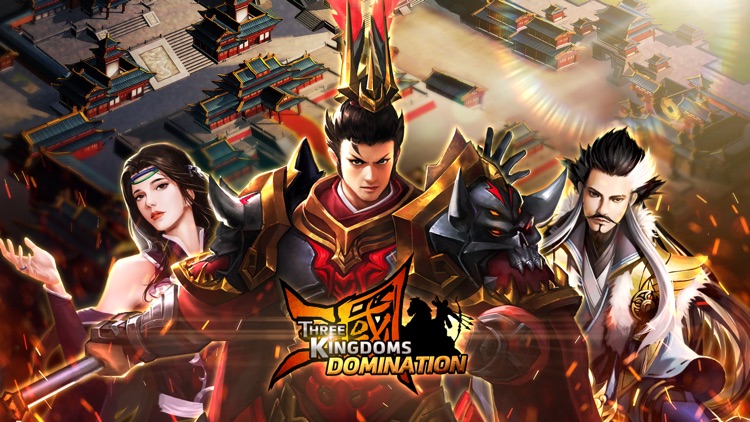 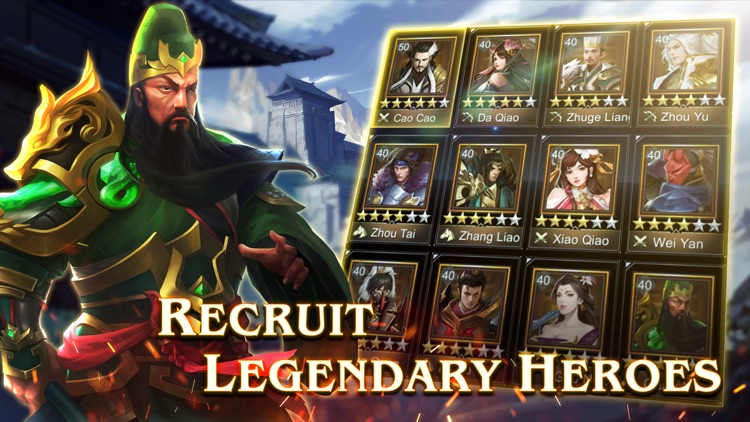 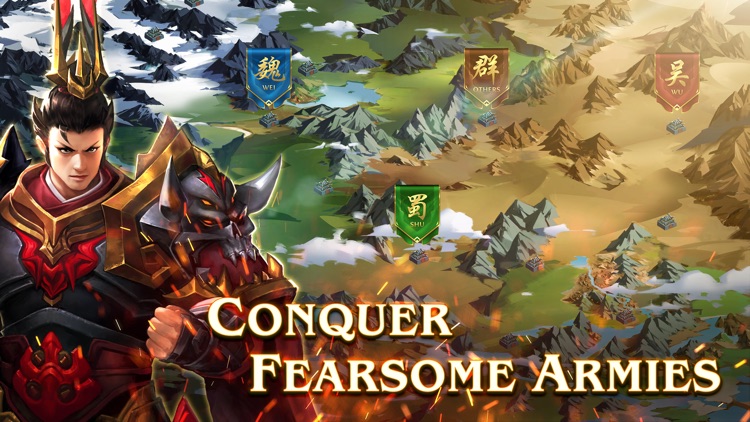 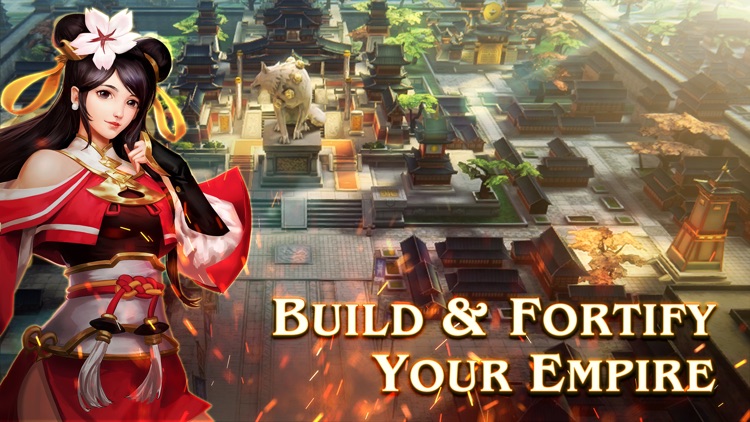 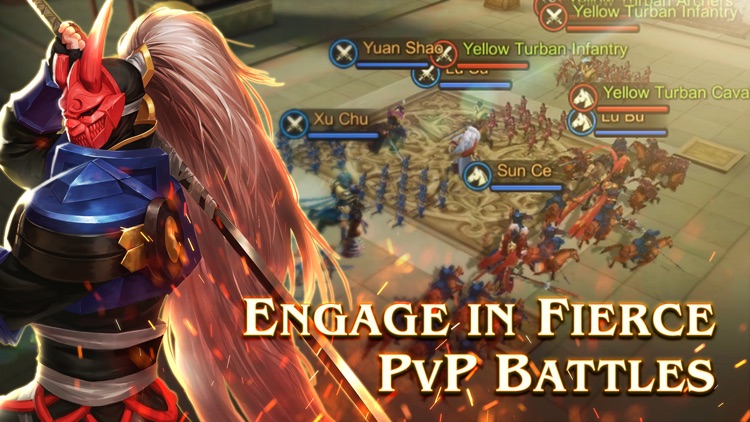 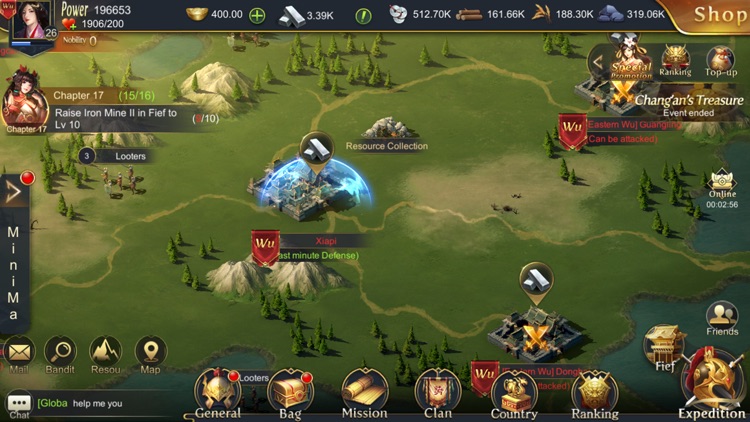 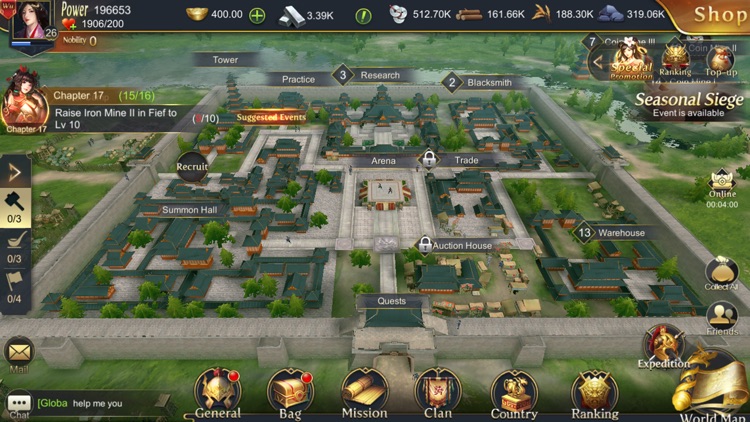 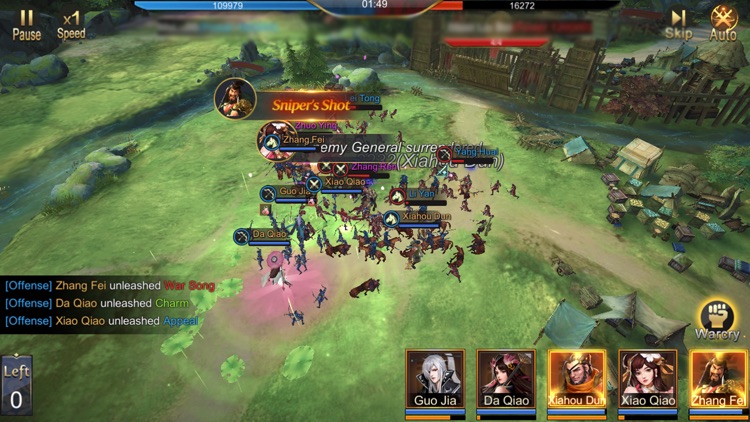 Explore the vast lands of the Three Kingdoms! Choose to serve the emperor of the Wei, Shu or Wu Kingdom. Conquer neighboring capitals to claim their land with your flag.

Recruit over 100+ legendary heroes to lead your army! Command three types of units: Infantry, Cavalry and Archers. Train, evolve and limit break your heroes to unleash their innate potential.

Build and fortify your empire! Gather resources such as Wood, Wheat and Iron Ores. Accumulate a wealth of Coins and Gold Ingots. Buy and sell at the Auction House. Use resources strategically and build an impregnable fortress to protect the noble palace.

Engage in fierce PvP battles! Deploy your strongest heroes to dominate your opponents. Gain Reputation points with every victory. Enter the Arena Shop to exchange points for items. Rank in the leaderboard for daily and weekly rewards.

Form alliances with comrades! Join a Clan for there is strength in numbers. Gain access to the exclusive Clan Shop, Library and Goddess Temple. Use the Chat system to exchange your strategy with friends. Ready your troops and emerge victorious in the clash of Clans.

In the rise of kingdoms, who will be triumphant? Rewrite history in Three Kingdoms: Domination! Download and Play now! 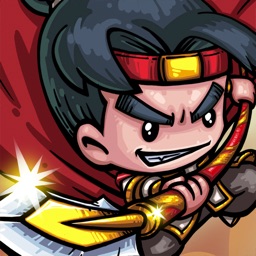 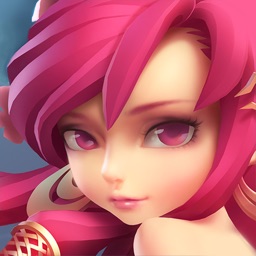 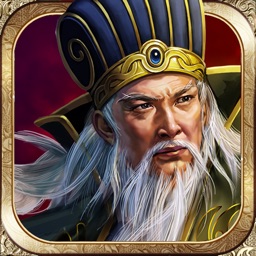 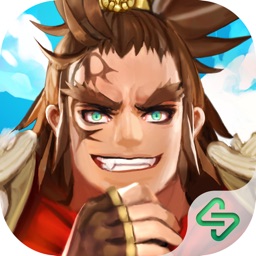 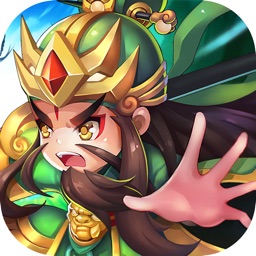 Dieu Phuong International Company Limited
Nothing found :(
Try something else