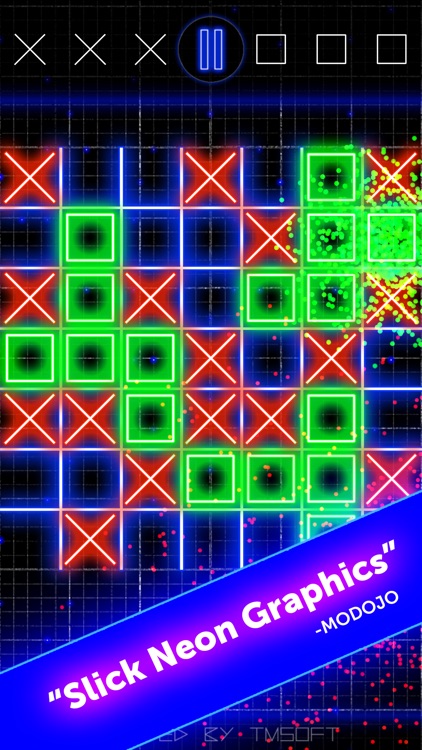 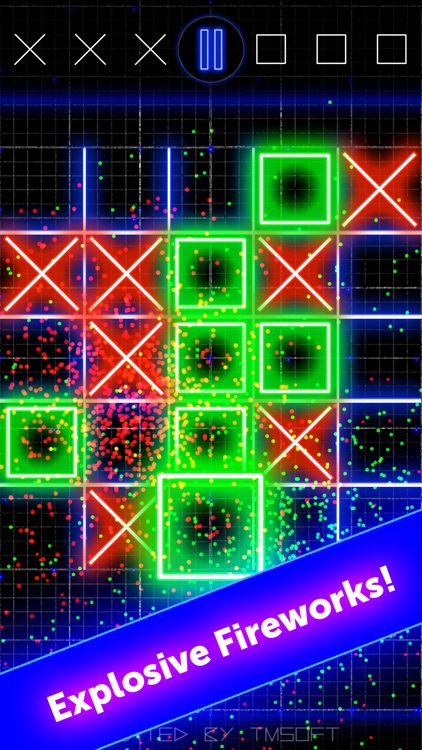 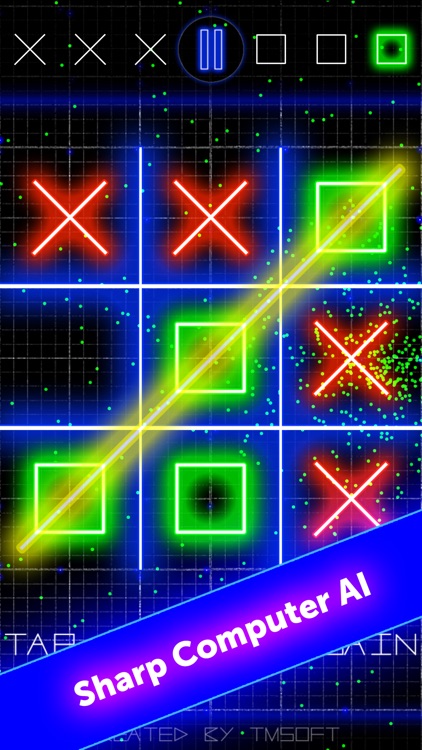 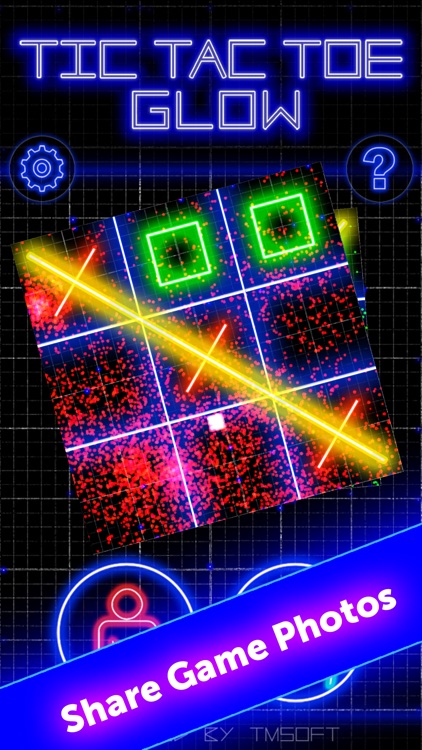 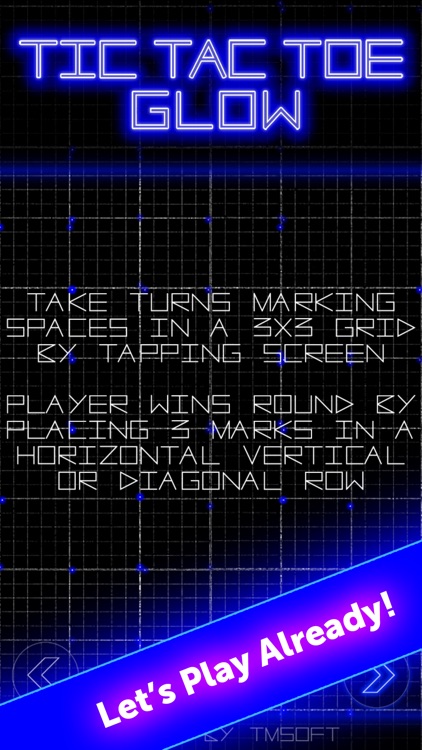 We set out to make the best Tic Tac Toe game for your mobile device. And we think we have done just that.

⋆ First, it has killer explosions and fireworks. Lots of 'em.

⋆ Second, it includes bigger boards to play on than just the standard 3x3 grid. Take your gameplay to the next level with 5x5 and 7x7 boards. Go extreme.

⋆ Third, our computer player rocks. It uses a predictive matrix combined with lots of mathematical goodness to give you a balanced fun game. It even talks to you with a sassy computerized robot voice.

The best news of all is this Tic Tac Toe game will always be FREE including all future updates. Here's the list of full features:

Tic-tac-toe, also called noughts and crosses and X's and O's is a pencil-and-paper game for two players, X and O, who take turns marking the spaces in a 3×3 grid. The X player usually goes first followed by the O player. The player who succeeds in placing three respective marks in a horizontal, vertical, or diagonal row will win the round. Win 3 rounds to win the game.

Here are what our users are saying:

"Not your Father's Tic Tac Toe" 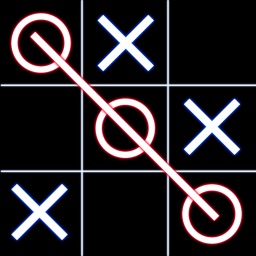 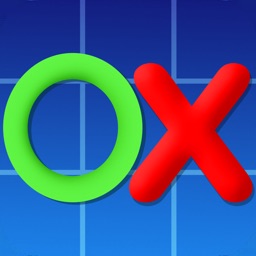 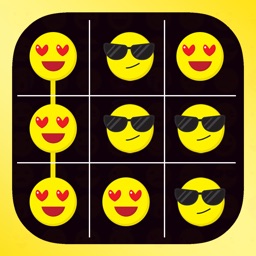 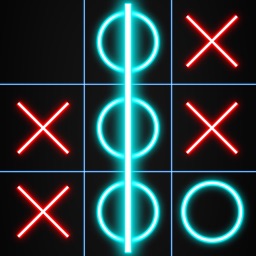 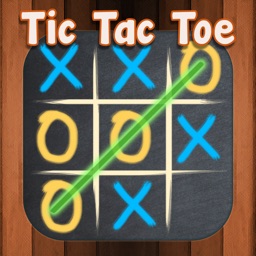 Awesome Cool and Free Fun Games LLC
Nothing found :(
Try something else