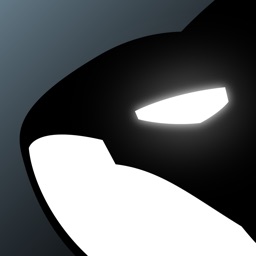 Learn to create virtual games and stories, and have all your robots interact with one another. You can easily program MiPosaur, LEGO, Dash¨ robots to move through mazes. You can even program Arduino wirelessly to control these robots and even build custom robots! 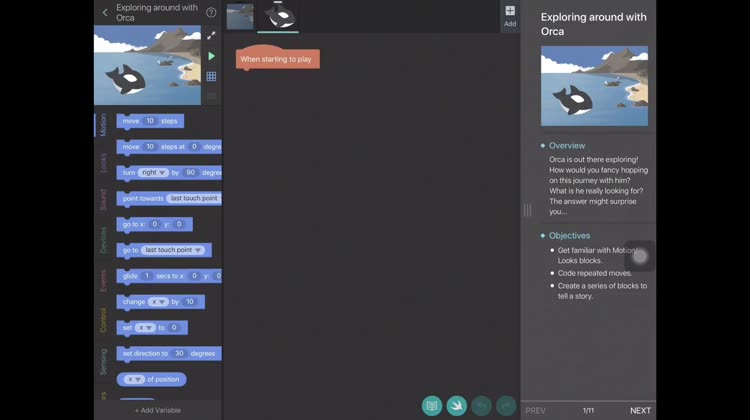 Tickle App is FREE but there are more add-ons 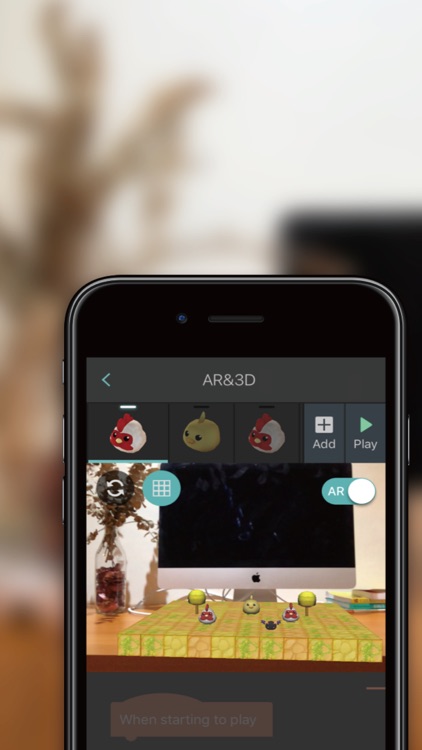 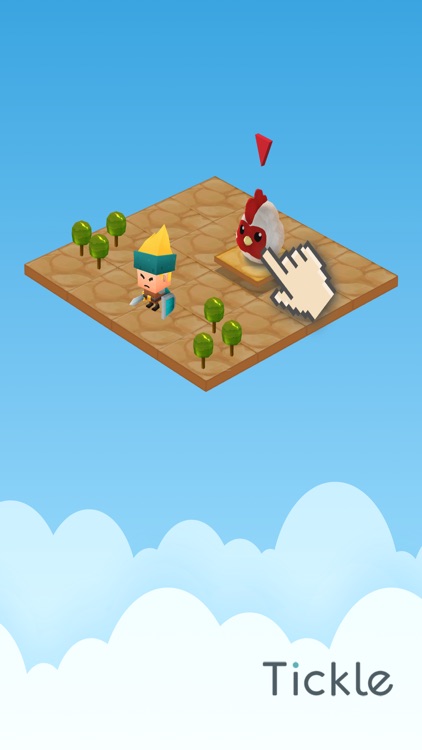 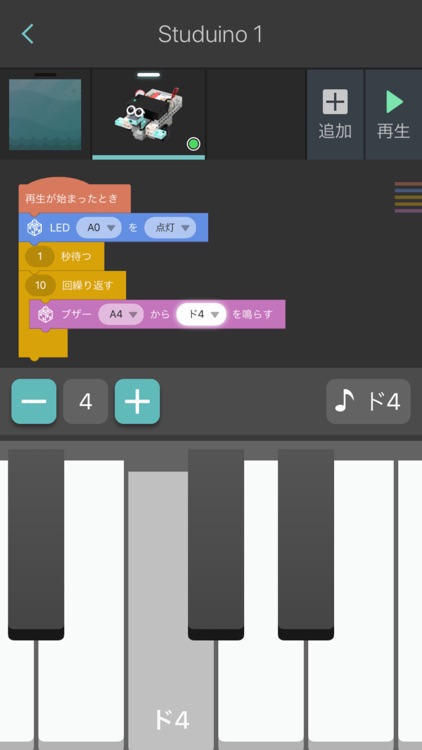 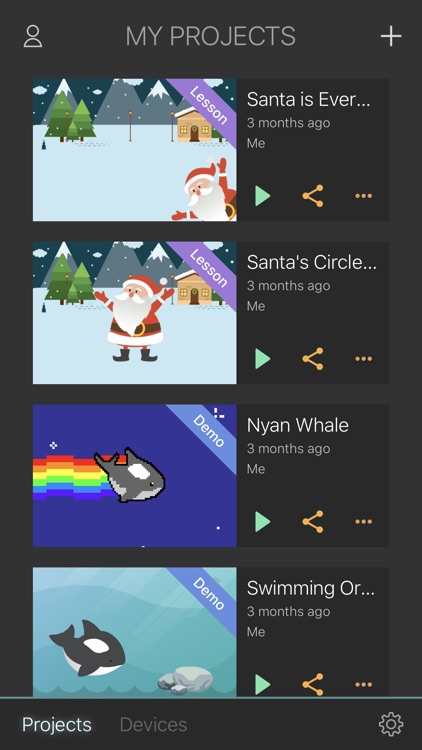 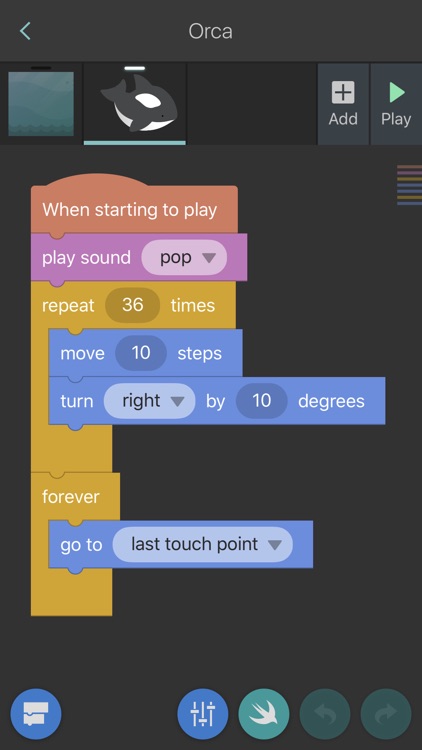 Learn to create virtual games and stories, and have all your robots interact with one another. You can easily program MiPosaur, LEGO, Dash¨ robots to move through mazes. You can even program Arduino wirelessly to control these robots and even build custom robots!

- “There are a lot of games and puzzles now that promise to teach kids how to code, but Tickle stands out.” – TechCrunch
- "'School is SO fun.' Thanks @tickleapp for teaching us to fly!" – Hillcrest Elementary
- "Unquestionably the best experience for programming Sphero. Lots of fun." – @ECiardelli, Math and Learning Resource Teacher.
- "The most awesome blocks programming environment for iPad." – @moenig, Lead Developer of Snap! (UC Berkeley's Computer Science course CS10).
- "Seriously loving the amazing new @tickleapp for iPad. Drag and drop programming for real-world objects like @Sphero" – Adam Bellow, Author and Educational Technologist.

Tickle is the world's first app that enables anyone to program an air drone. It's also one of the world's best visual programming app for 15+ best smart toys – MiPosaur by WooWee, Parrot Rolling Spider, Airborne, and Jumping Sumo mini drones, Arduino LightBlue Bean, Philips Hue smart home lighting system, and Dash and Dot by Wonder Workshop – all wirelessly from your iPad. You can also program interactive stories and games using our library of animated characters and sounds.
All the devices, Arduino, and virtual characters work seamlessly with each other. For example, you can use Arduino board like a Wii controller to fly a drone. Makers, makerspaces, and makerfaires around the world are empowered by Tickle to interactively and wirelessly program Arduino.
Tickle is easy to learn, yet incredibly powerful. Learn to code the same way as the introductory Computer Science courses at Harvard and UC Berkeley.
Tickle Robotics Edition is inspired by visual programming languages like Scratch from MIT, Alice from CMU, Blockly from Google, and ScratchJr from Tufts/MIT. It is generously supported by awesome Kickstarter backers. 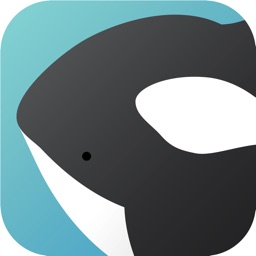 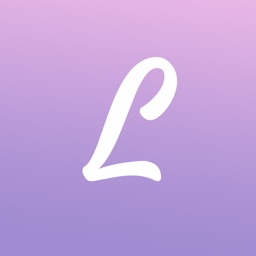 App Addiction
Nothing found :(
Try something else