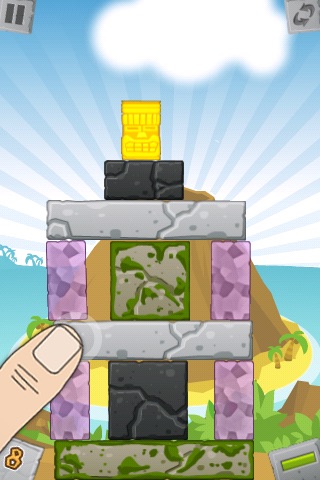 Tiki Totems is FREE but there are more add-ons 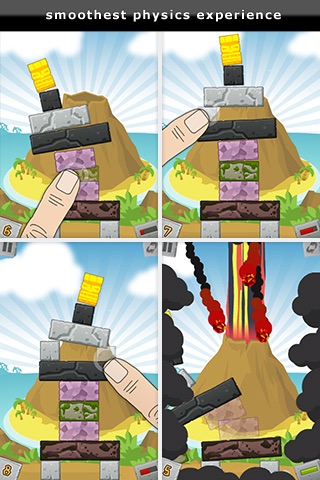 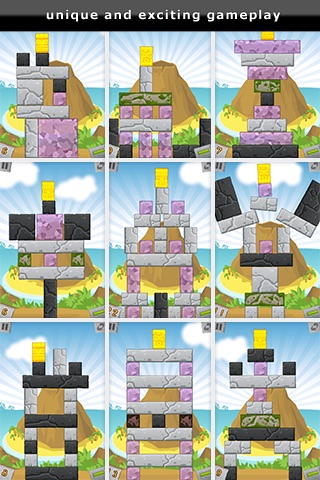 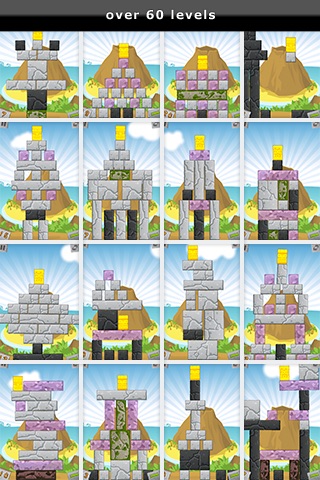 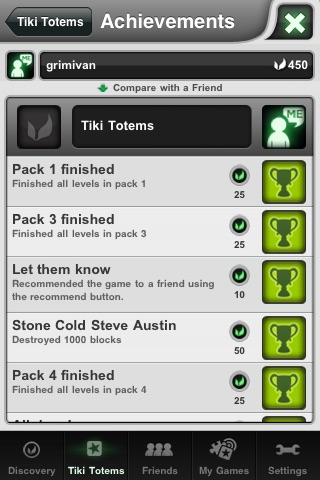 "If you are a big puzzler fan, Tiki Totems is either a blessing or a curse. Its addictive nature and ease of use make it easy to pick up, and its continued variety and challenge make it difficult to put down." 4/5 stars
148apps.com

"I can tell you guys it's the most fluid physics game I've played from the app store. " -EssentialParadox (Toucharcade Forum)

"Its a great twist to a classic game (the one where you're supposed to clear similar colored blocks)" -La.voed

We have just fixed the memory problem that was causing a crash on some devices. Uploading newest version now - everything should work fine once 1.4.1 is live

Introducing Tiki Totems!
An exciting new physics puzzle block destroying game. Appease the Tiki Gods by carefully removing the unnecesarry blocks that dim the might and glory of their beautifull totems. BUT BE CAREFUL!! don't drop the totem on the ground cause that makes them angry, and when they get angry you know what happens. Villages and villagers burn.

208 unique and exciting levels for you to enjoy!

OpenFeint integration with tons of achievements!

Watch the video trailer by going to http://tinyurl.com/tikitotems3

The tribes of the mythical island Tikonia have for centuries worshipped the Tiki God.
All was fine and dandy until one day the tribe elder looked at the gathered worshipers and asked a simple question, "My beloved, how do we know that our great God really exists?". As his words traveled throughout the crowd , he already knew that this was indeed a BIG mistake. The Tiki God was angry, very angry. I mean really really angry like flowing lava is going to burn down your village angry. But that still doesn't describe it well... more like flying burning meteors are going to smash you all ANGRY.

Something had to be done, the elders have decided. YOU will try and appease the angry God. Yes, yes.. we know we've already tried that and he burned everyone before you, but they just didn't treat his totem with care and respect and probably mixed the blocks in the wrong order... NOW GO and save us or we're all going to burn. 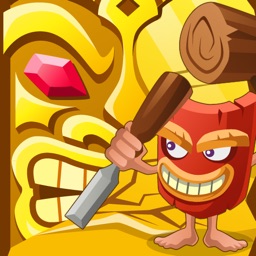 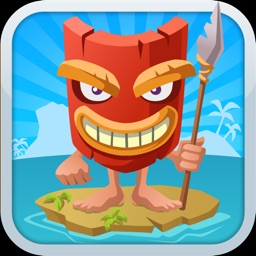 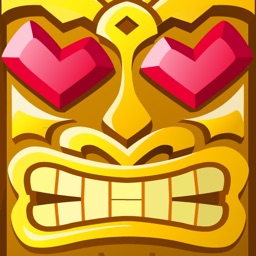 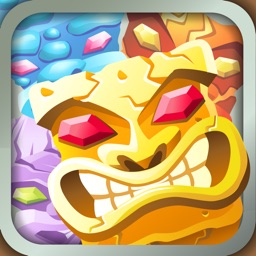 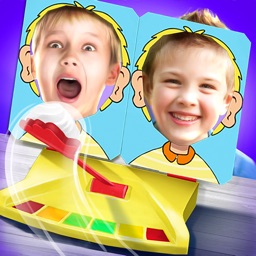 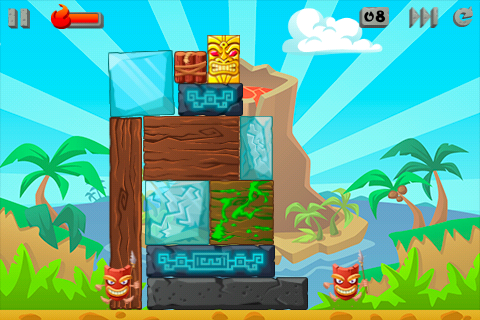 Review: Tiki Totems 2 - Beware The Wrath Of The Gods!

Tiki Totems 2 sees you solving physics puzzles to save a village form fiery doom. Does it deliver a tribal experience, or is it just barbaric? 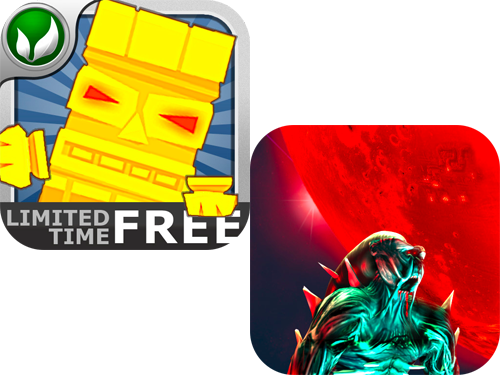 February 19 Tyler Tschida
Nothing found :(
Try something else