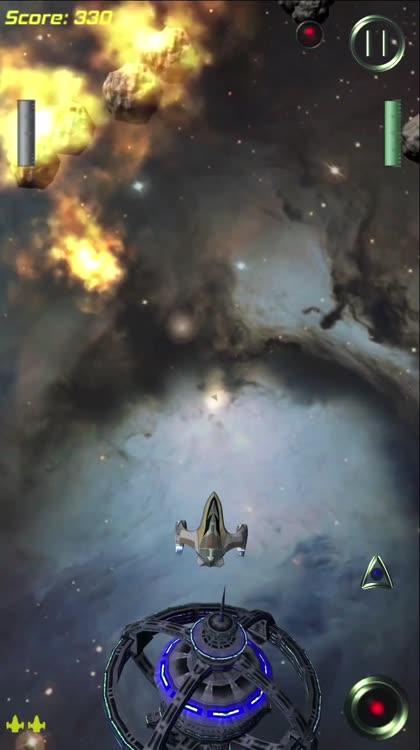 "Tilteroids is a simple idea done well. It's easy to replay and the challenge does slowly ramp up as accumulated damage becomes harder to avoid. ...a great little casual experience."
- Andrew Nesvadba, AppSpy

"The graphics and sound are decent. The controls work well, ... the gameplay is kinda fun. It’s simple like munching power pellets in 1982."
- Jason Johnston, TouchGen

"Wow - this has some of the best 3D graphics I've seen in a game like this. And the gameplay itself is really fun and challenging. A great game all around!
- iTunes review

• A uniquely physics based asteroids game.

• Collisions of objects accurately obey the laws of physics.

• Full use of 4 inch Retina displays.

• Easily maneuver and aim your ship by simply tilting.

• Support for all device orientations (iPad only).

• Simple taps unleash your weapons and engage the tractor beam.

From the icy blackness of space hostile alien forces unleash unimagined terror upon a peaceful settlement, completely destroying their planet. Once orbiting the planet, your space station is all that remains of humanity in this part of the galaxy. It falls to you to defend this lone outpost against the onslaught of asteroids and the enemy fighters bent on your extermination.


• Visit our web site to see it in action!
• More features coming!

A classic game updated for a 21st century device. 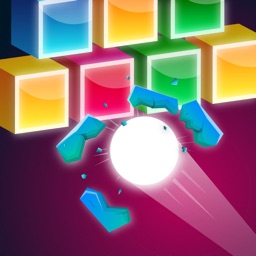 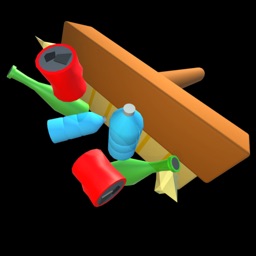 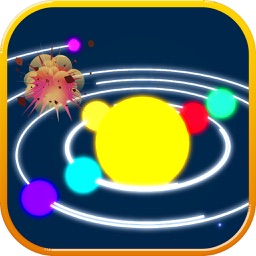 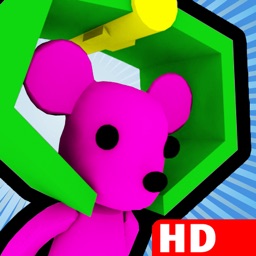 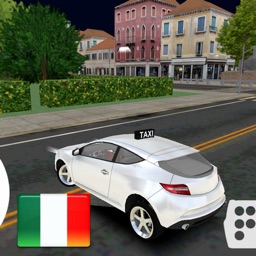 ozgur hazar
Nothing found :(
Try something else