This fantastic clock app replaces the number-based time display with a minimalist text display: Time transformed into words will revolutionize the way you perceive time and use your clock. 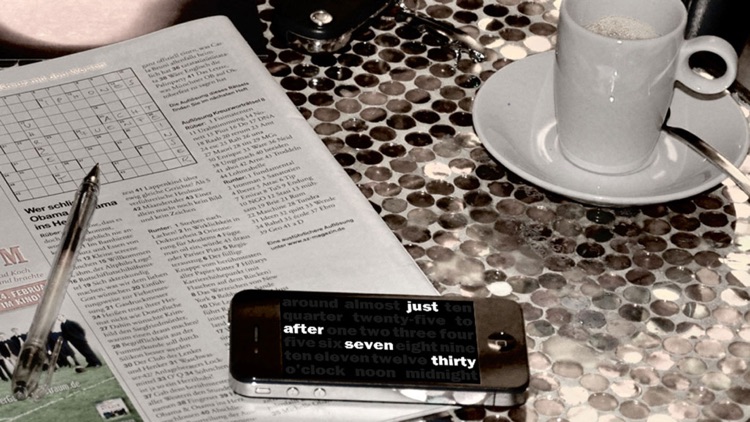 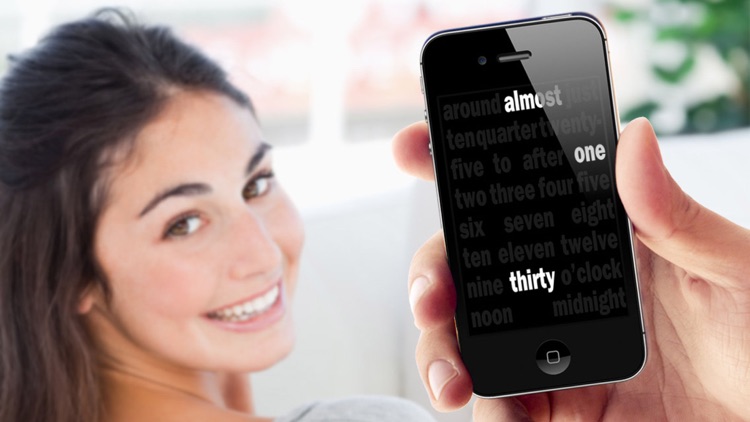 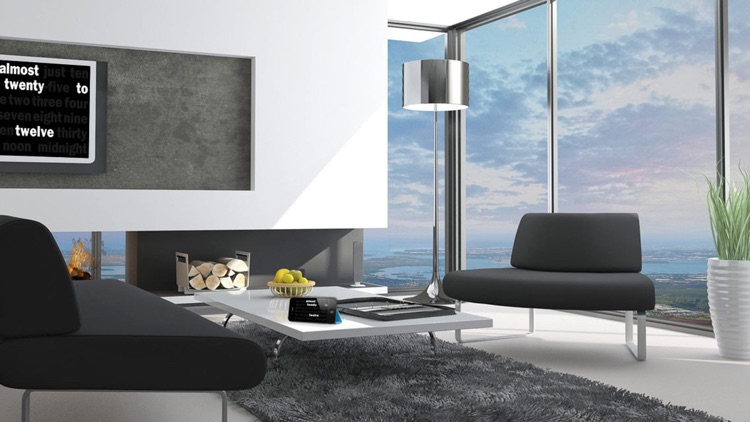 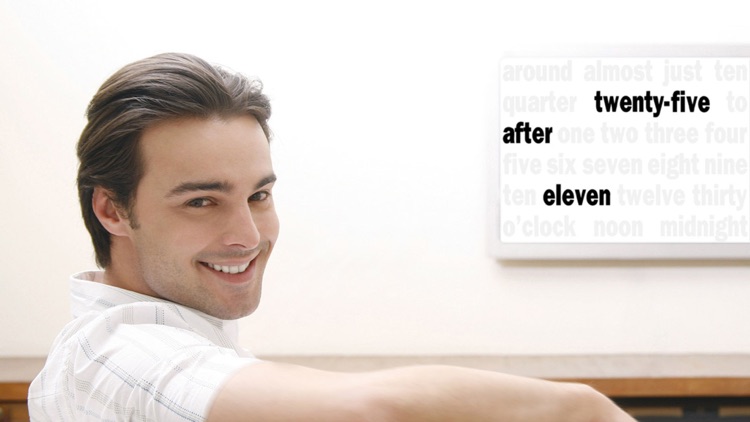 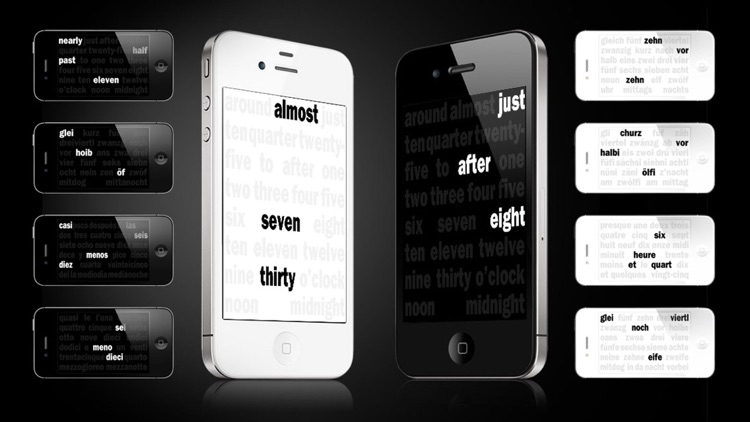 This fantastic clock app replaces the number-based time display with a minimalist text display: Time transformed into words will revolutionize the way you perceive time and use your clock.

The way this clock shows you the current time is stylish and elegant, and the reassuring changing illumination of words helps decelerate your day. This clock will not indicate the time down to the last second, even though it calculates the time exactly – it is the aesthetic symbol for a human who, liberated from the pressure represented by the second hand, decoratively integrates this relaxed attitude in his or her living environment.

With time2word, your iPad/iPhone/iPod becomes a cult design object and attention-getter wherever you go and is the right clock app for all enthusiasts who appreciate aesthetics and refuse to let themselves be hurried by the clock. Try it: Just place this clock on a table in a café, and people will engage in a conversation…

FEATURES
- The time can be displayed in nine languages and dialects: English (American and British), French, Italian, Spanish, German, Bavarian-German (upper and lower), North Frisian German (Plattdeutsch), Austrian-German and Swiss-German
- Two display modes: White on black or black on white, which suits the white iPhone/iPad perfectly
- Display brightness is adjustable
- The device's auto-lock feature can be deactivated (so the clock is permanently displayed)
- Shows the current time with an accuracy of plus/minus two-and-a-half minutes
- Draws the line between day and night at 12:00 noon and 12:00 midnight, respectively. At these hours, either "noon" or "midnight" will light up
- The menu can be opened by double-tapping anywhere on the screen

With an iPad/iPhone/iPod and an Apple TV (AirPlay must be turned on) or a HDMI adapter, you can convert your TV or monitor into a stylish clock that proves more relaxing than any TV show or business presentation and will prove to be the definitive eye-catcher! 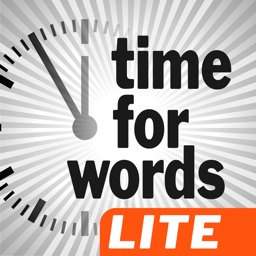 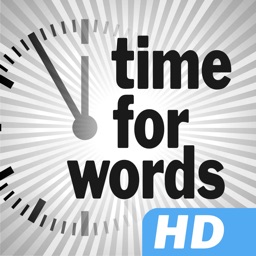 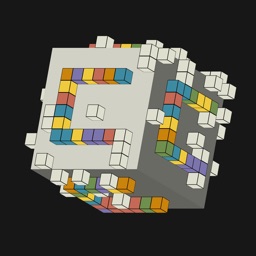 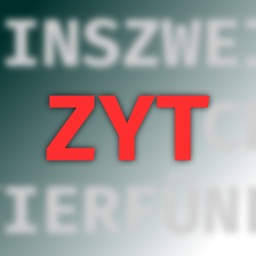 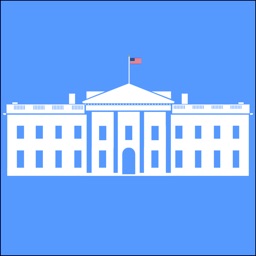 Alpha Reticuli
Nothing found :(
Try something else