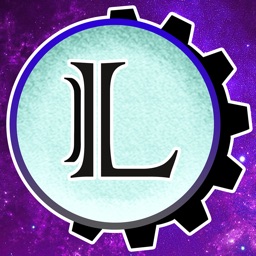 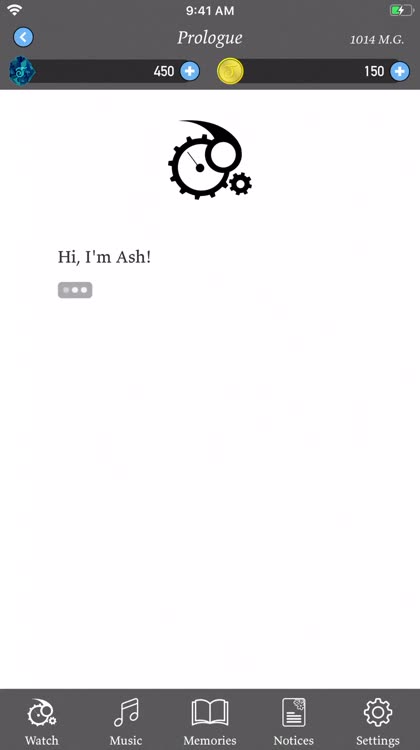 Timecrest is FREE but there are more add-ons 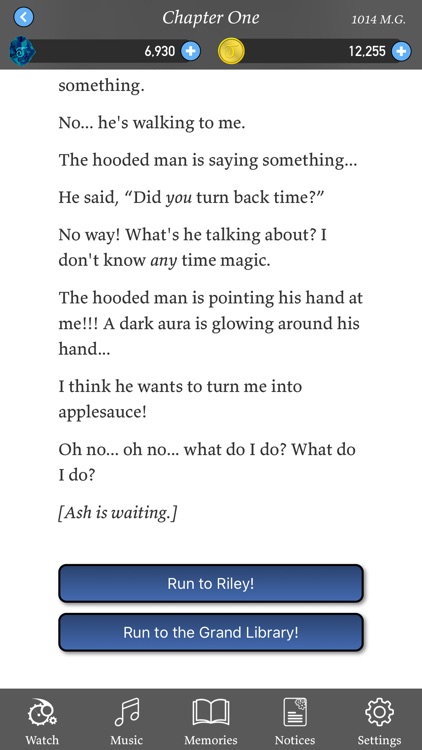 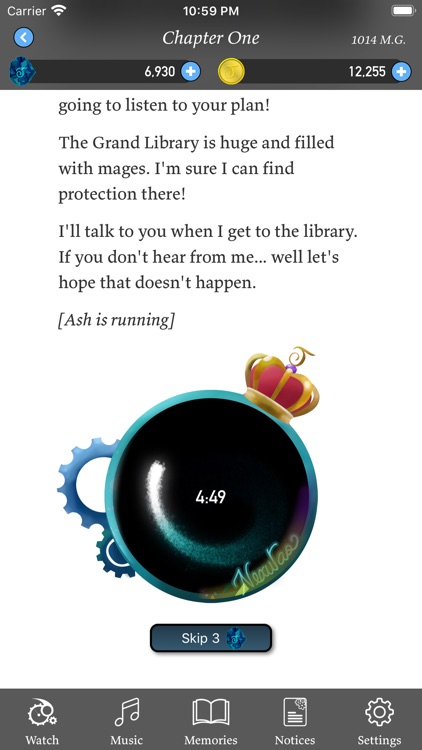 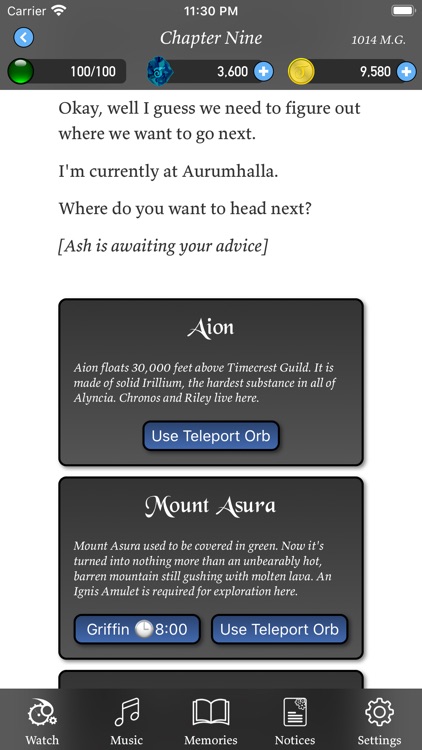 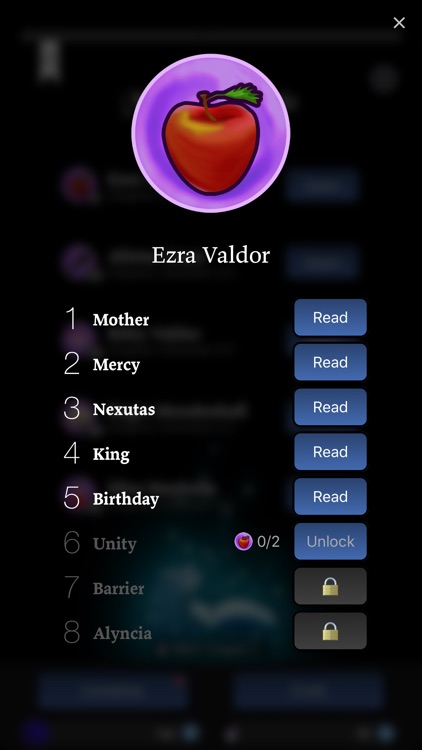 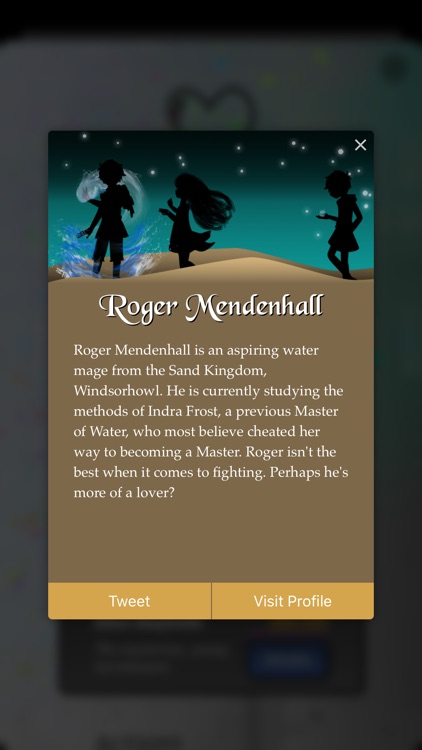 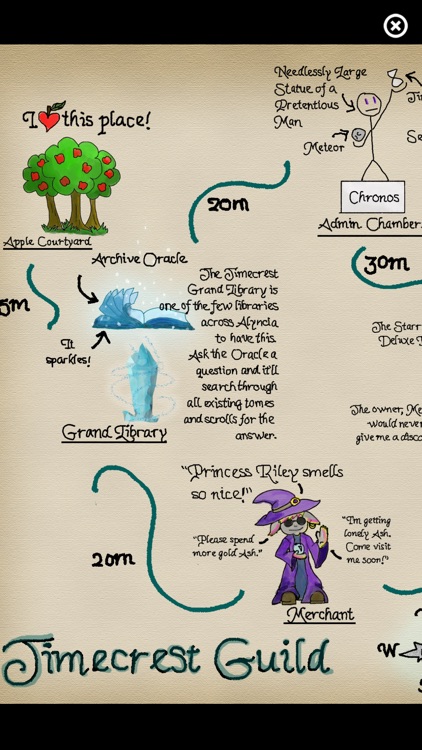 “The meteors will obliterate everything, and all I can do is watch.
You don't know how glad I am you can see my messages.
It means, in this moment, I don't have to die alone.”

In Timecrest, where epic fantasy meets interactive fiction, author Lisa J. Skye introduces you to Ash Elden, where together you both must scramble to solve the puzzle of who unfroze the meteors to destroy Ash’s world of Alyncia. You discover that you have access to a forbidden magic–the ability to turn back time.

Every choice you make matters and will change the outcome of this massive 500,000-word interactive story, leading to one of multiple endings. Immerse yourself within the emotional soundtrack and explore the non-linear maps.

With your new incredible powers, who will you choose to live and let die?

- EXPERIENCE AN EPIC STORY with over 500,000 words and multiple endings.
- DECIDE who lives and who dies. Your decisions change the story, so choose wisely.
- EXPLORE ALYNCIA at your own pace with our new non-linear maps.
- IMMERSE YOURSELF in a world of fantasy and magic, with 34 musical tracks to set the scene.
- BUILD A TEAM and make friends. Unlock secret storylines by building your relationship with other characters.

Timecrest is a nonlinear story-based game with multiple endings where every choice you make matters. The story progresses in realtime. Ash will be notifying you of what is happening in Alyncia and awaits your guidance throughout the day.

What would you do with the power to turn back time?

“Timecrest stands out from many of the other interactive fiction games I've played.” - AFB, AccessWorld Magazine

“The characters really do draw you in.” - Jamie Pauls

“With its developer actively engaging with the AppleVis community to learn how to improve the accessibility of the app and then acting on this feedback, it is no surprise that Timecrest has become a firm favorite with many blind gamers.” - AppleVis 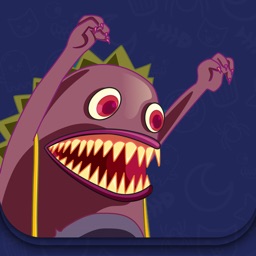 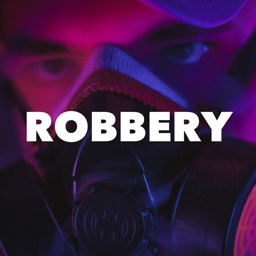 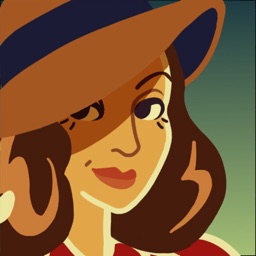 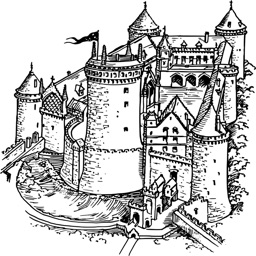 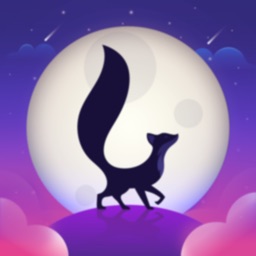 Tales: Choose Your Own Story 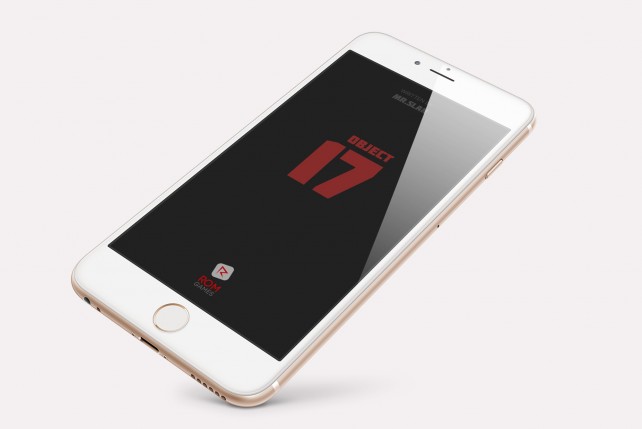 Where is he, how did he get there, and how does he get out? Only you can help this person survive. 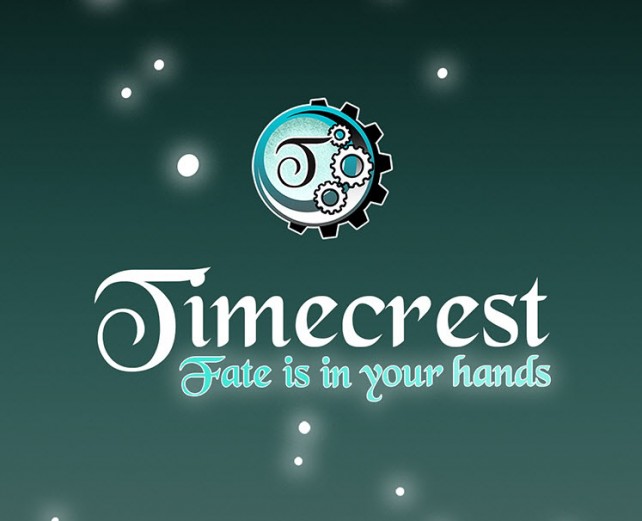 What choices will you make to save the mage in Timecrest?

A magical world and young mage are in danger and only you can save them.

September 22 Sandy Stachowiak
Nothing found :(
Try something else