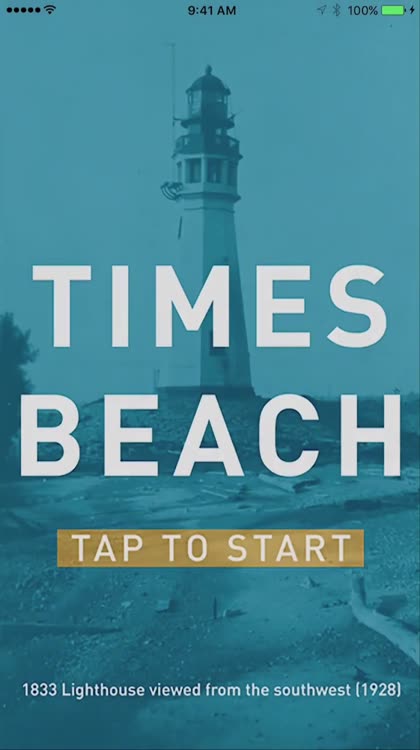 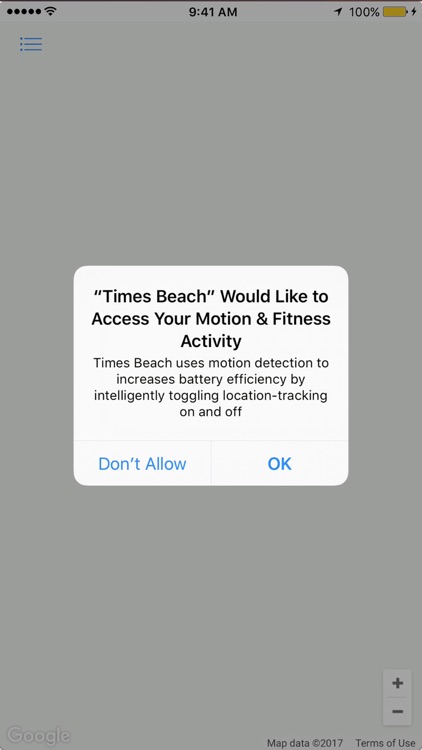 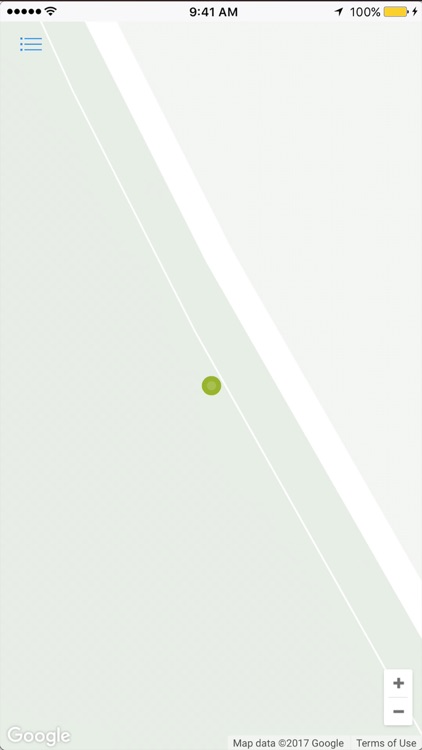 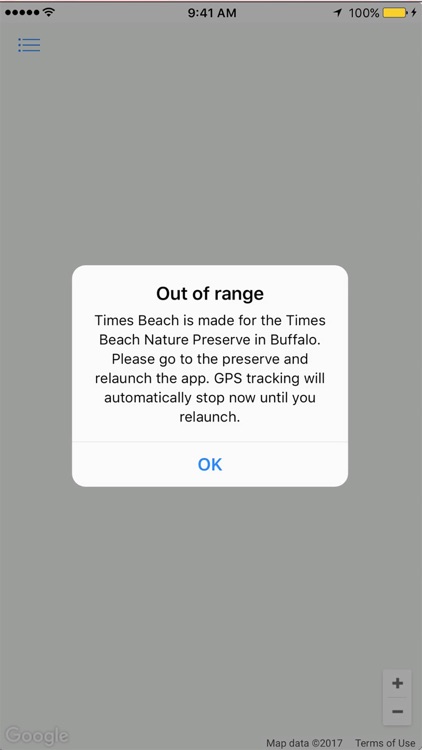 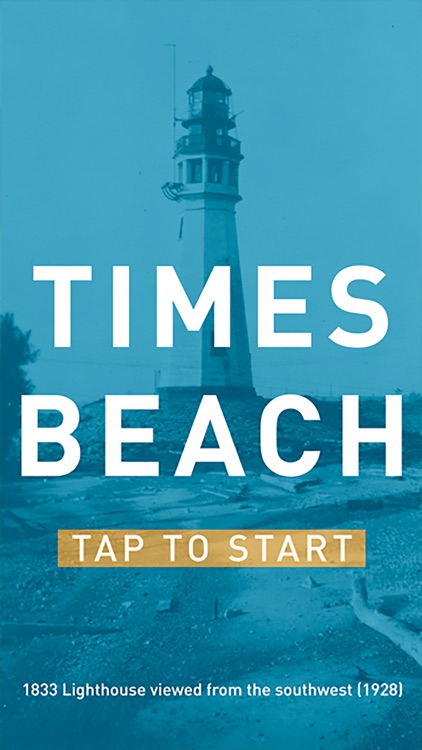 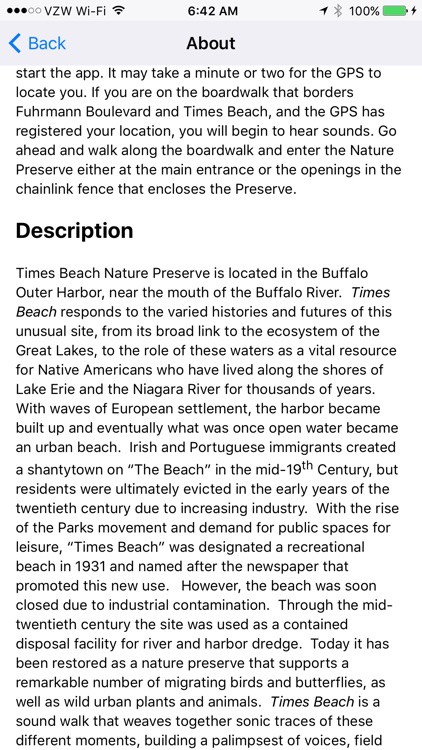 Times Beach is a sound experience designed to work only on location at the Times Beach Nature Preserve. When you download the app, all the necessary sound files will be downloaded. Please make sure you install the app over a WiFi network before you head out, since there is no WiFi on site. Please use headphones and make sure your device's battery is charged up in advance.

The piece extends throughout the entire Times Beach Nature Preserve, following the trail systems and boardwalks, as well as the dike (wear good walking shoes or boots if you plan to go out on the dike). You may wander in any direction, and linger anywhere, to explore the work. Walking slowly, or just standing around, is encouraged. Sounds are associated with places, so if you're walking and a sound you're listening to ends, you can go back a few steps to the place where that sound was playing and it will resume.

Begin anywhere on the Times Beach Nature Preserve and start the app. It may take a minute or two for the GPS to locate you. If you are on the boardwalk that borders Fuhrmann Boulevard and Times Beach, and the GPS has registered your location, you will begin to hear sounds. Go ahead and walk along the boardwalk and enter the Nature Preserve either at the main entrance or the openings in the chainlink fence that encloses the Preserve.

Times Beach Nature Preserve is located in the Buffalo Outer Harbor, near the mouth of the Buffalo River. Times Beach responds to the varied histories and futures of this unusual site, from its broad link to the ecosystem of the Great Lakes, to the role of these waters as a vital resource for Native Americans who have lived along the shores of Lake Erie and the Niagara River for thousands of years. With waves of European settlement, the harbor became built up and eventually what was once open water became an urban beach. Irish and Portuguese immigrants created a shantytown on "The Beach" in the mid-19th Century, but residents were ultimately evicted in the early years of the twentieth century due to increasing industry. With the rise of the Parks movement and demand for public spaces for leisure, "Times Beach" was designated a recreational beach in 1931 and named after the newspaper that promoted this new use. However, the beach was soon closed due to industrial contamination. Through the mid-twentieth century the site was used as a contained disposal facility for river and harbor dredge. Today it has been restored as a nature preserve that supports a remarkable number of migrating birds and butterflies, as well as wild urban plants and animals. Times Beach is a sound walk that weaves together sonic traces of these different moments, building a palimpsest of voices, field recordings and resonances that evoke the various temporalities and textures of the site. Visitors are invited to wear headphones and discover an aural overlay that responds to their movement as they wander the boardwalks, seawalls and blinds of the preserve. 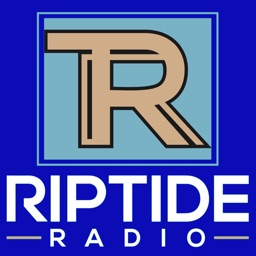 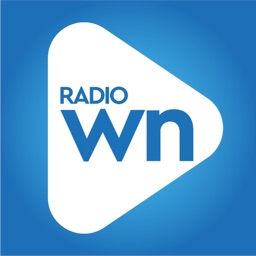 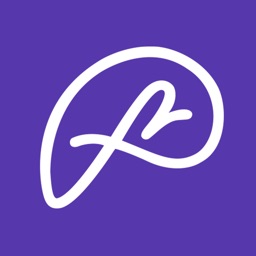 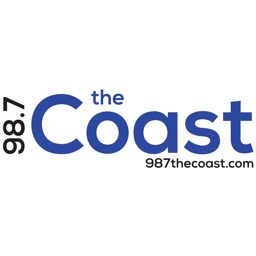 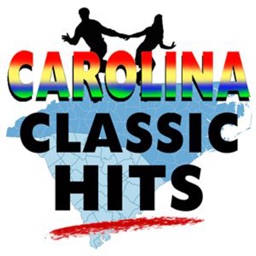