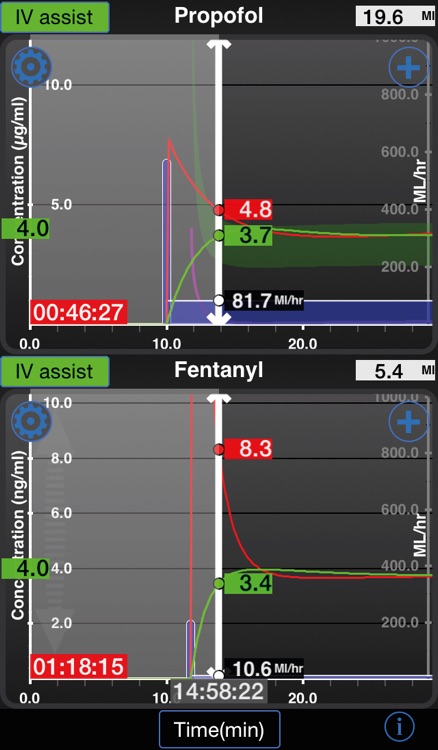 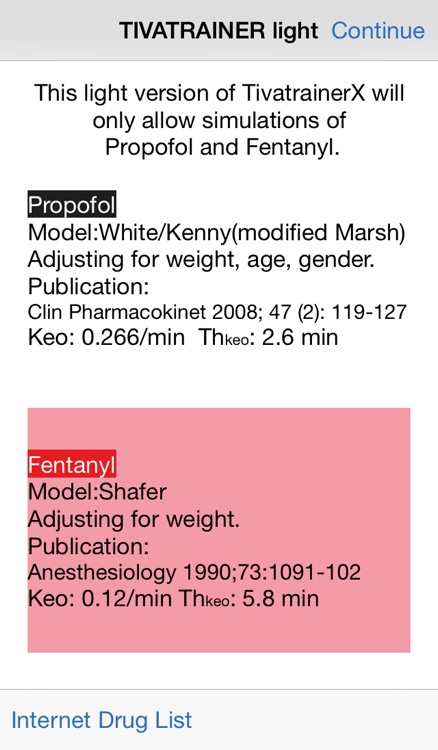 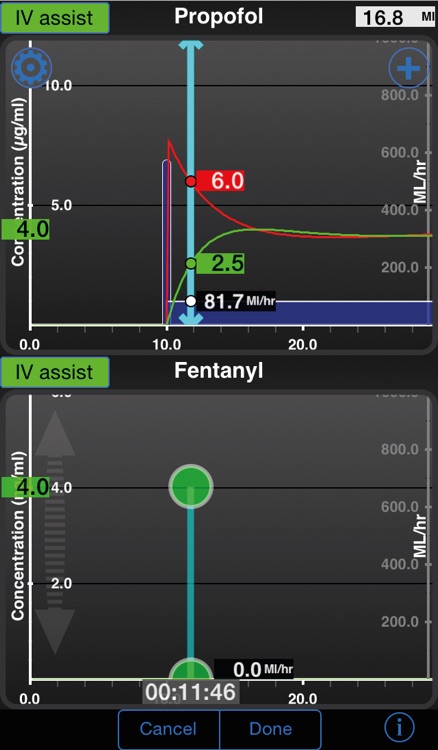 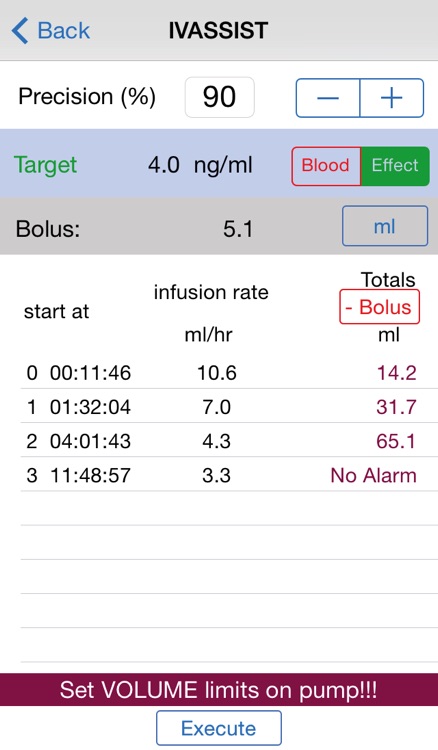 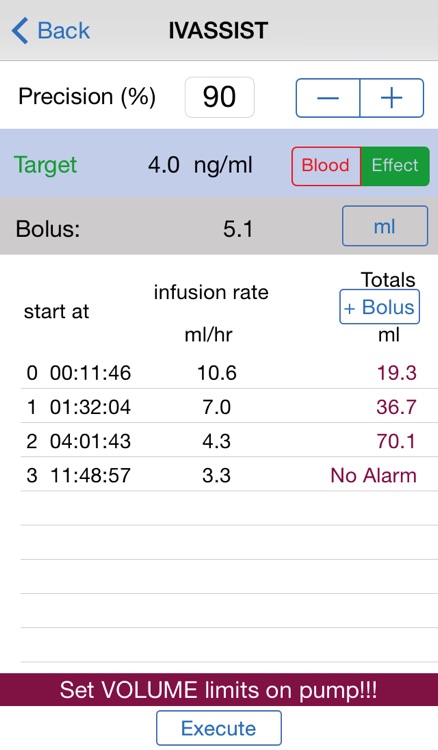 TivatrainerP-F is the light version of TivatrainerX.
It will simulate blood and effect site concentrations of Propofol+Fentanyl only. The only limitations in this light version are the inability to save data and the possibility to download drug records from the central internet drug database, you can however list the drug records in this database. It will display the interaction between Propofol and Fentanyl and has the powerful IVassist mode that will translate,with adjustable precision, a specific blood or effect site concentration to a bolus and series of infusions. It will show totals of each infusion segment with or without bolus or time to run so you can program your infusion pump for when a segment is ending and a change of infusion rate is required. The IVassist mode can easily be mixed with the manual mode so you will not lose the connection between the dose and the running simulation in case you need a quick bolus. In addition Target controlled infusion can be simulated in blood and effect mode so you can explain your lesser pharmacokinetic grounded colleagues the pharmacokinetic principles of these modern infusion devices.
There is another 'light' version of TivatrainerX for the combination of Propofol Remifentanil available in the App store: TivatrainerP-R
For importing records from the central database as well as saving and exporting for manipulation with excel or numbers the full version of TivatrainerX is required. 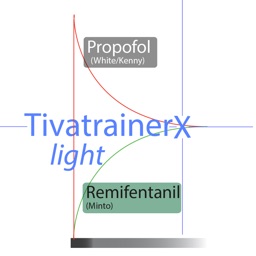 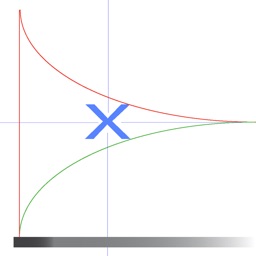 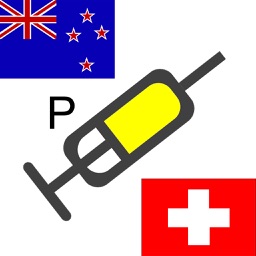 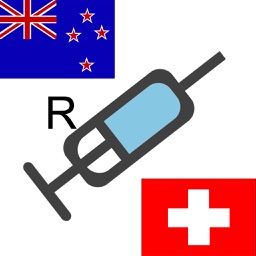 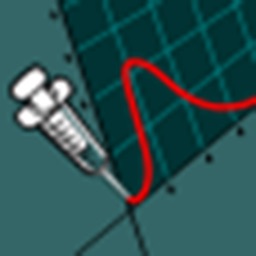 Palma Healthcare Systems LLC
Nothing found :(
Try something else