We added a new telop subtitle with a 3-speed variable speed function as a telop-type. 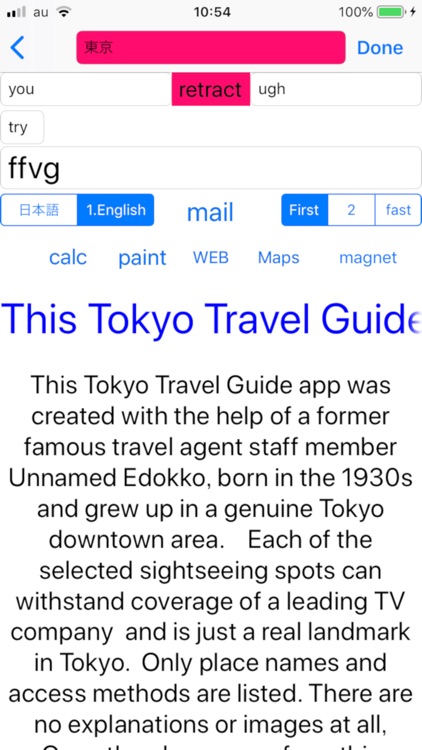 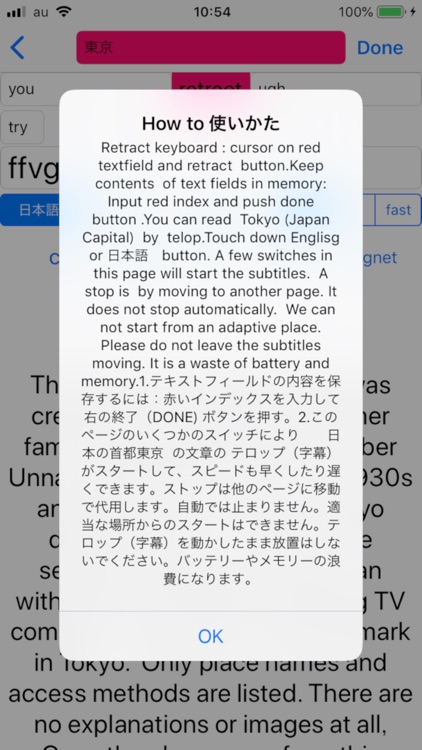 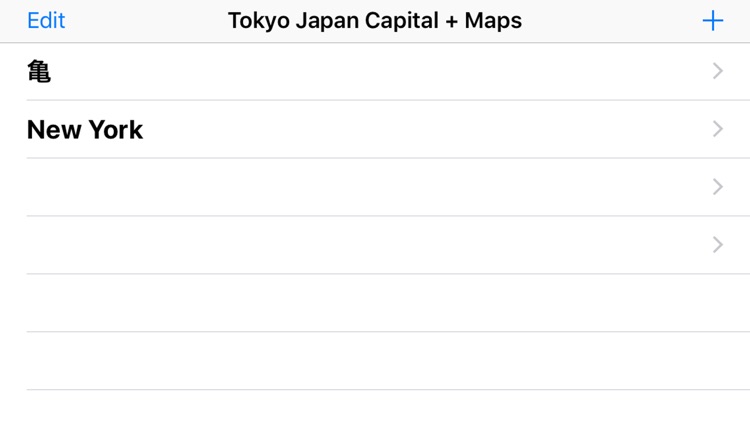 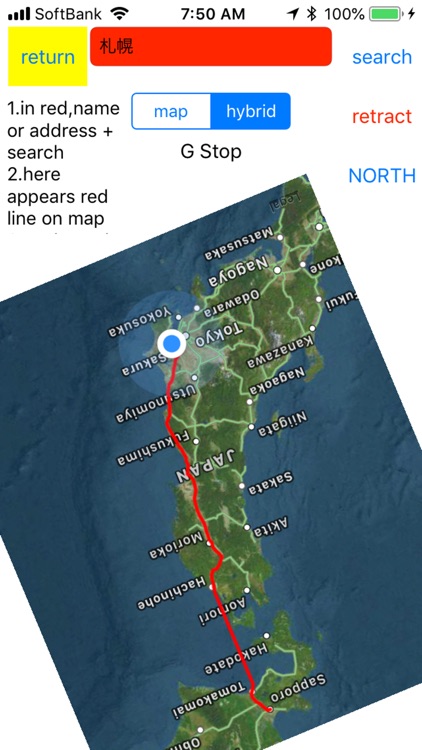 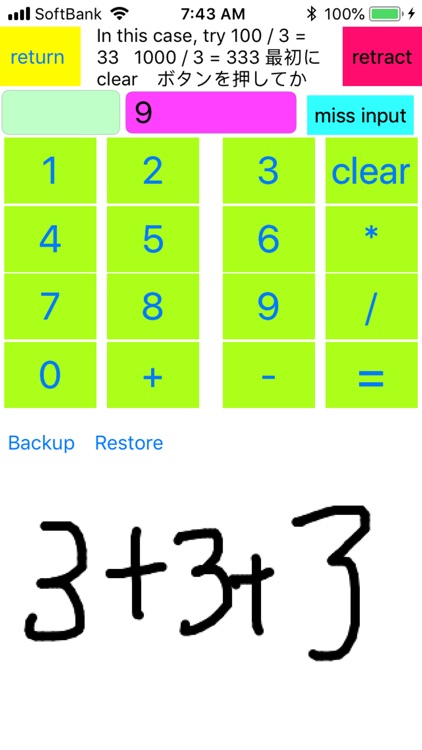 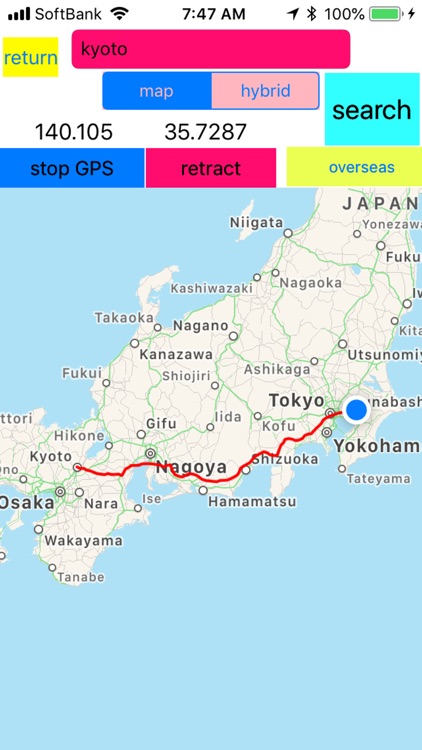 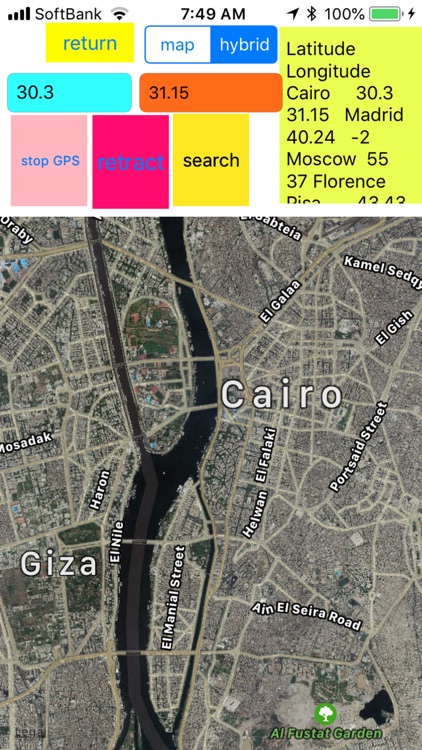 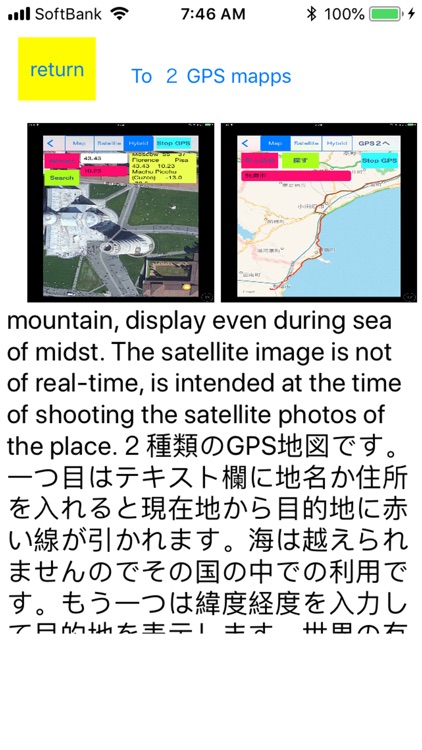 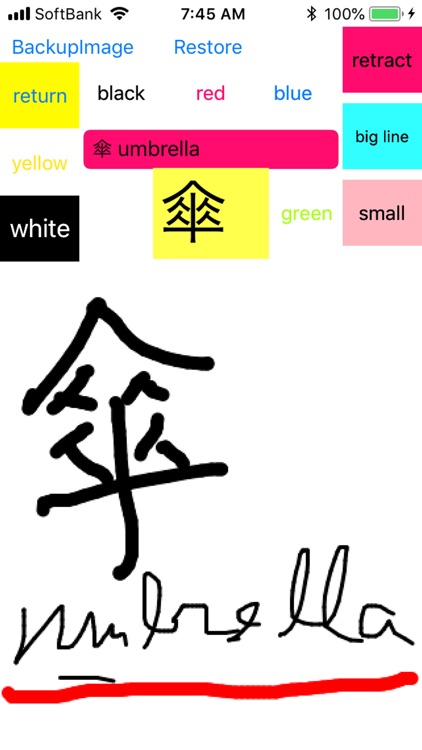 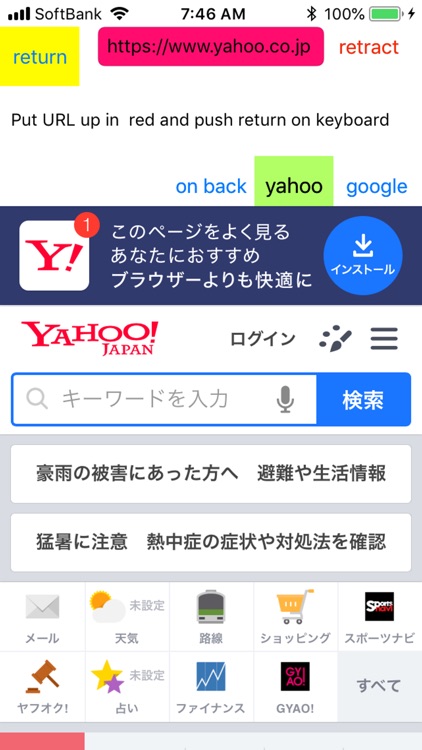 We added a new telop subtitle with a 3-speed variable speed function as a telop-type.

This Tokyo travel guide app is a genuine list only the names of places where people should visit and is Japanese like.In addition to that, in response to the geomagnetism necessary for walking around the city, walking around the map north, turn around the map map and a storage device with five storage columns useful for taking memos, with a computer with a simple memo too Yes.As the more things on the Internet can be obtained in ordinary travel guide.
For instance, Kagurazaka (near JR Iidabashi Station),Electric car lineToden Arakawa Line, Ningyo-cho,Kototoi Dango, Shibuya Hachiko statue are very crowded every day by foreigneres and by pure Japanese from local country cousins.But those places do not appear in the ordinary Tokyo tour guide,Then this app does not mention about Empelors residense Kyuujyou, Tokyo Tower or Sky tree tower,Geisya house tour,sukiyaki restaulant,Ginza street,Hamacho garden,Roppongi town because they could be covered by ordinary one day Tokyo tuor by bus company.These places are not the one typical traditional Tokyo.Tokyo has been in point of fact, tha capital of Japan more than four hundred years from the year of 1600 by Tokugawa era,Meiji era, Taisyou era,Shouwa era and so it boasts of its history and traditional cultures. And at end of the explanation, explanation in Japanese language for the convenience of your stay in Tokyo,Japan. 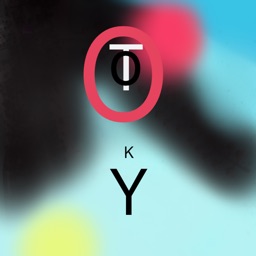 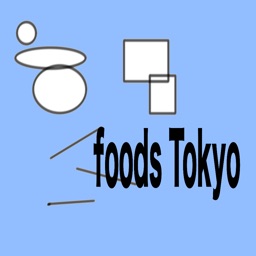 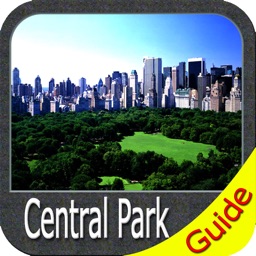 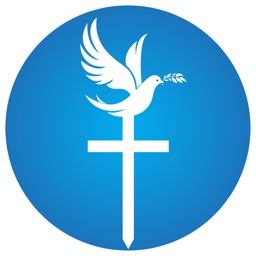 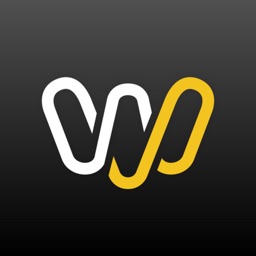 TABICT, Inc.
Nothing found :(
Try something else