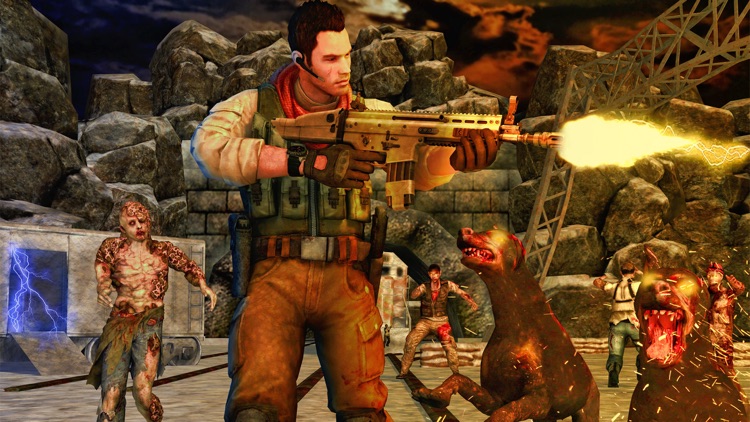 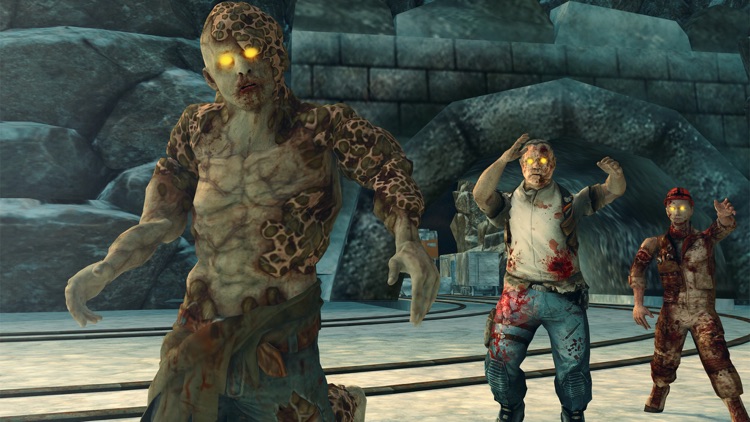 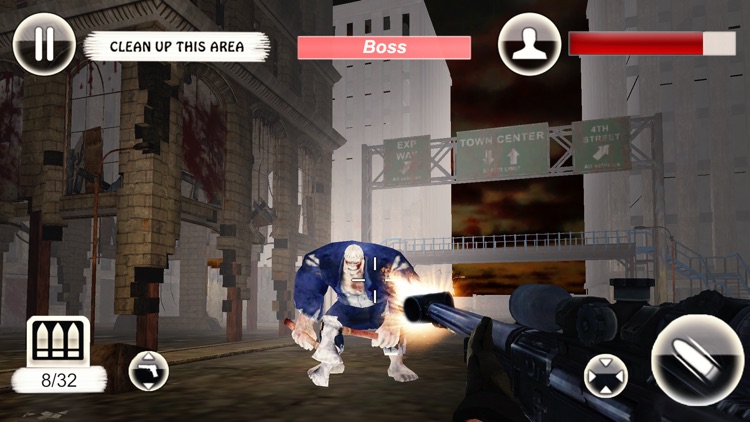 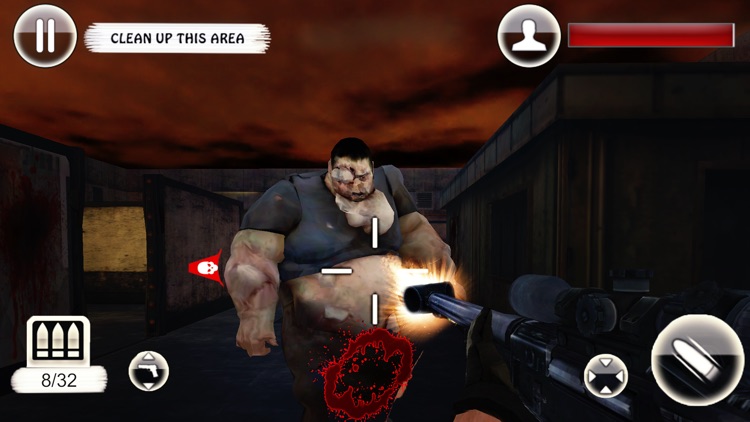 Battle with zombies to shoot them with this amazing zombie shooting game. Shoot your zombie target to kill them. If you are looking to play a game with dead zombies, just try this amazing zombie game with incredible game play. This is among the best shooting games available.
With ZOMBIE BATTLES- SHOOT ZOMBIES , you can enjoy a completely different kind of Zombie game experience! The game includes amazing graphics and smooth game controls to enhance your game play experience. Also, this zombie battle game includes multiple game modes to help you feel refreshed.
In 2028, X viruses spread all over the world. Lot of people were infected with viruses X and became living dead. You are one of the survivors. You are involved in the war against the Dead zombies. Make clear road to reinforcement location or you will join your dead brothers in arms. Be careful with the space around, the walking dead awaits a hero.
Some Zombies can be extremely dangerous with sick virus which can attack in a wide range. At times, shooting at the head is not the best way, think as a assault sniper before decide to attack Weapon and Gadgets Shot as Kill Shot. Every Gun shot is like a Kill shot.

Now it's time to face the post apocalypse world and blow the crap out of thousands of corpse and fat & Tall bosses! It's up to you to not only survive but to build, lead, fit and fight your way as you rebuild this world.
Survivors have fled, hoping to escape, but this is now a city of the dead.
Into the Zombies Dead throws you into the gruesome world of the corpse apocalypse where there are no second chances. The zombie mission game has 3 maps and each map has 4 missions like MAIN, BOSS, SUPPORT & DAILY. Each mission has multiple interesting levels.

“Zombie Battle- Shoot Zombies” is a very realistic first-person shooting game with Immersive 3D effects! Your goal as a retired veteran is to save humanity from the zombie apocalypse. You have to shoot 2 bullets to kill one zombie, but if you shoot its head you only need shoot 1 bullet.
*********************************
ZOMBIE GAME FEATURES
*********************************
Enjoy shocking music and sound effect!
Experience the sensation of firing wildly!
Kill different kinds of zombies!
New weapons and upgrade system!
Smooth corpse assault sniper action.
Multiple weapon types featured (rifle, shotgun, machine, grenade launcher)

Turn your phone into a Real battle field Gunner and snipe all your enemies. Download this amazing zombie battle game now to get started. 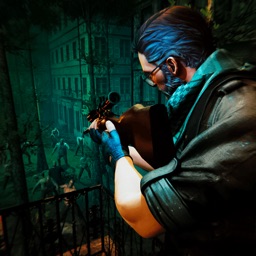 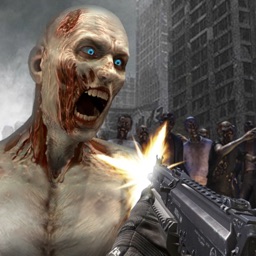 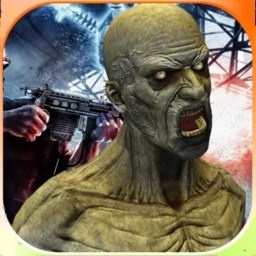 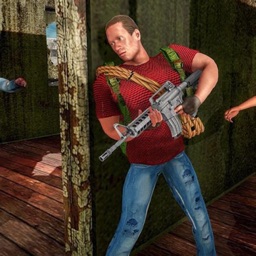 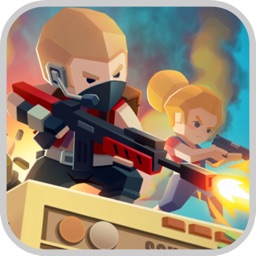 LE HONG NGOC
Nothing found :(
Try something else