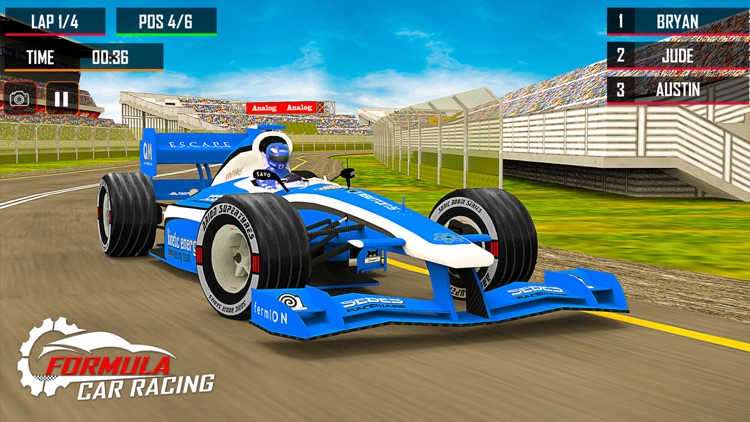 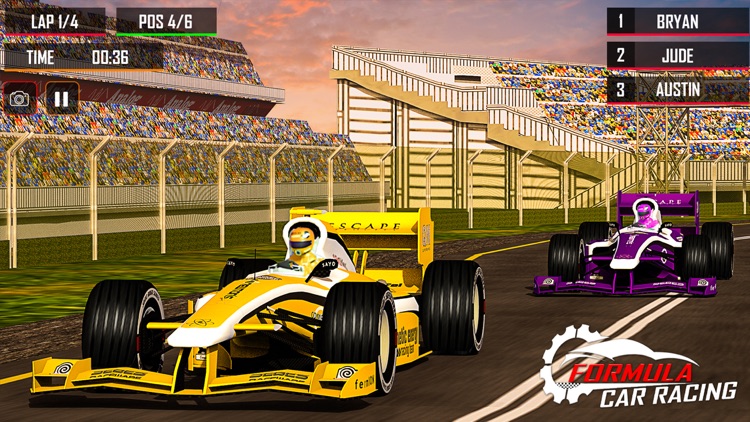 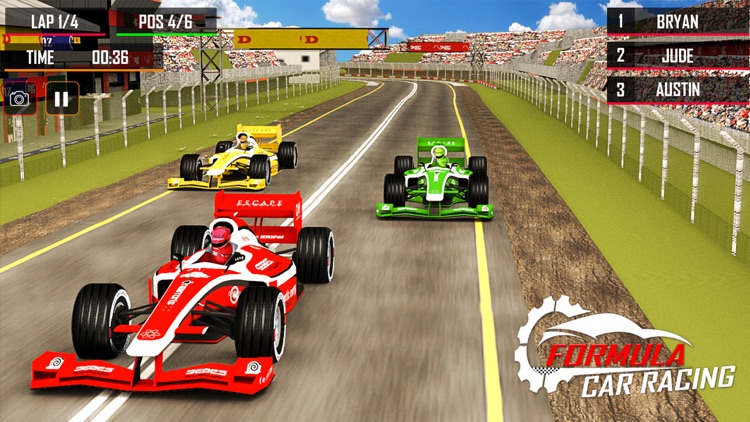 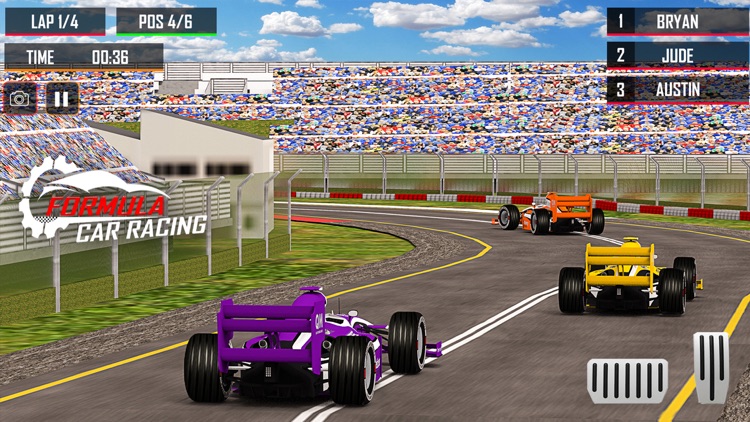 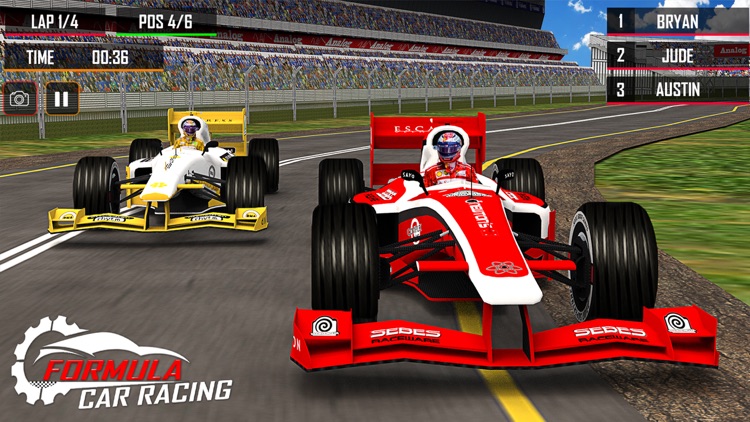 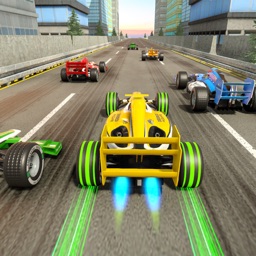 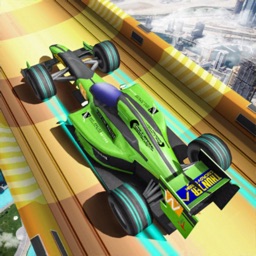 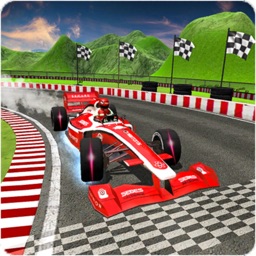 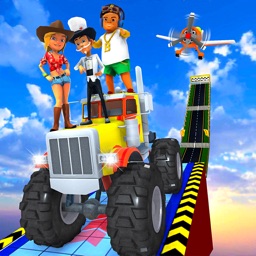 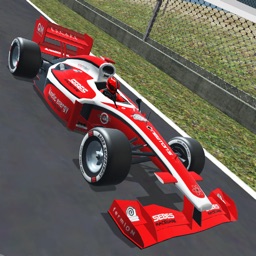 Superdik B.V.
Nothing found :(
Try something else