We have moved from Topo GPS Germany to a new universal Topo GPS app. 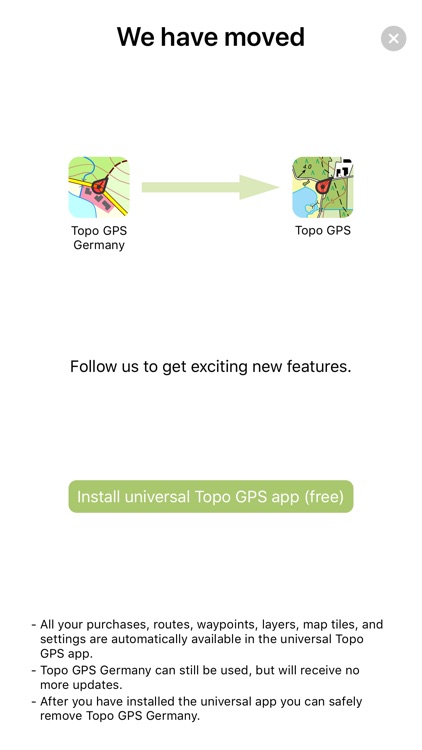 Topo GPS Germany is $3.99 but there are more add-ons 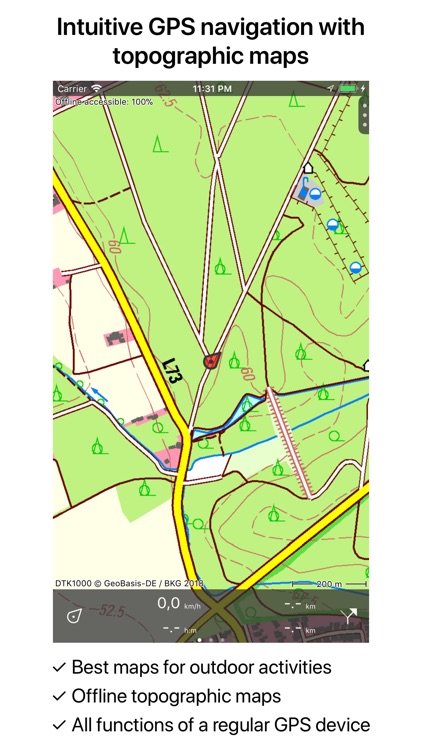 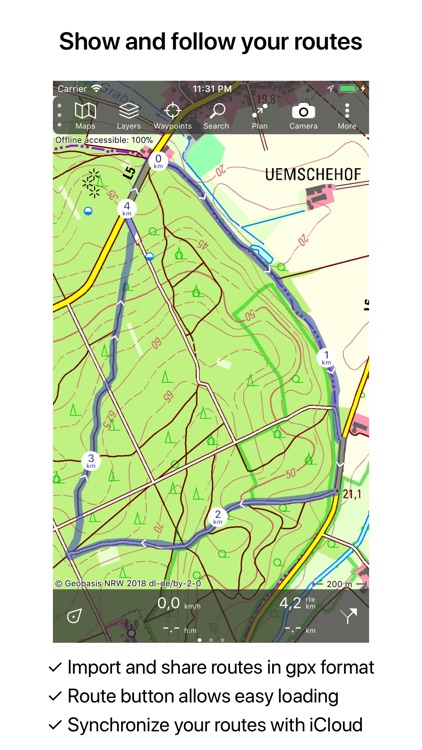 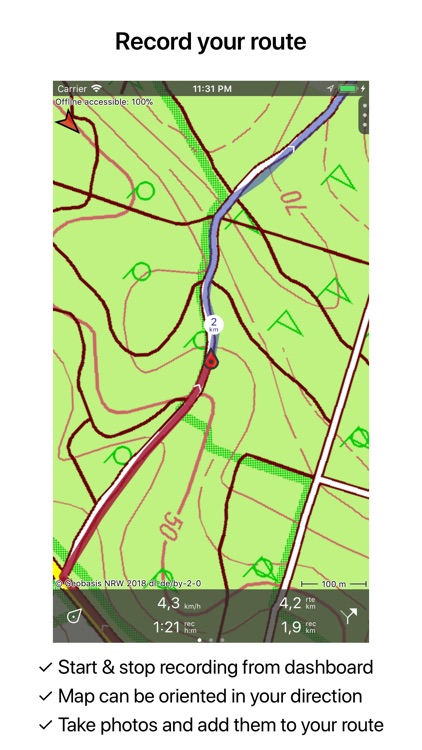 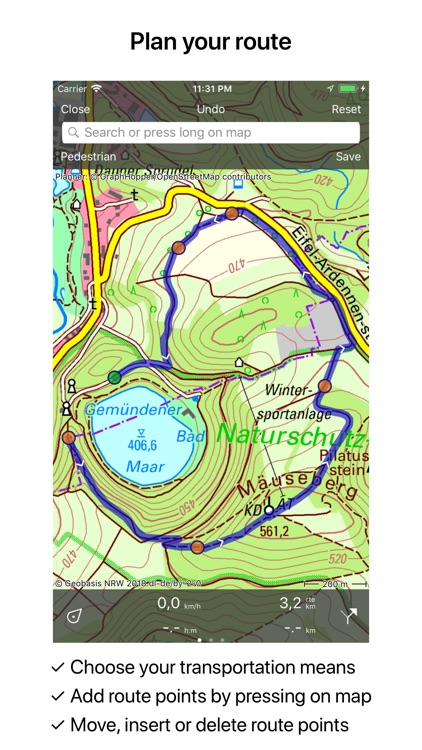 We have moved from Topo GPS Germany to a new universal Topo GPS app.

Topo GPS Germany can still be used, but will receive no more updates.

Makes from your iPhone/iPad a complete GPS device. Includes the complete topographic map of whole Germany at scale 1:25,000.

Viewed maps will be stored on your device so that Topo GPS can also be used without an internet connection.

In Germany every state is responsible for collecting its topographic data. As a result the layout, quality and recentness of the maps vary from state to state. Modern uniform layout (DTK25) is available for Niedersachsen, Nordrhein-Westfalen, Rheinland-Pfalz and Thüringen. The maps of the other states are presented in different layouts (DTK25-v and others). We hope to provide a more uniform layout in the future. The majority of the maps are up to date and produced within the last three years.

- Map -
* Topographic map of whole Germany, scale 1:25.000.
* Very detailed maps, with buildings, cultivation, all roads including the smallest forest trails, contour lines, and characteristic elements in the landscape.
* Future updates of the map are included for free.
* The map can be zoomed, moved and rotated.
* All maps of a certain region can be made offline accessible using the map download screen.
* Percentage of map that is offline accessible is indicated on the top left of the map.

- Routes -
* Recording of routes, with pause and restart possibility.
* Planning of routes via route points.
* Importing routes in gpx, zipped gpx, kml, kmz, and OZI explorer plt format.
* Editing routes.
* Sharing routes.
* Free access to route collection Topo GPS.
* Routes can be synchronized with your other devices using iCloud.
* Searching routes with filters.
* Routes can be organized into folders.
* Maps of a route can be made offline accessible.

On an iPad and iPod touch, the location can only be determined with an accuracy of a few meters if the device contains a GPS. The iPhone always contains a GPS. 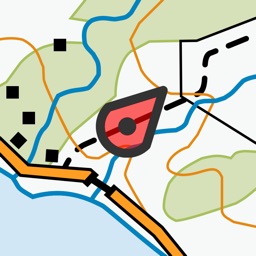 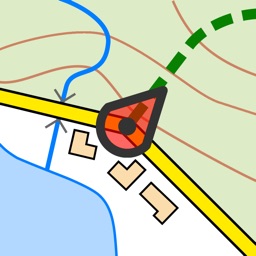 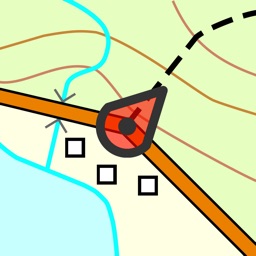