Topo World brings the power of topographic maps to your pocket. Works on iPhone, iPad and Apple Watch. We offer these maps for downloading: 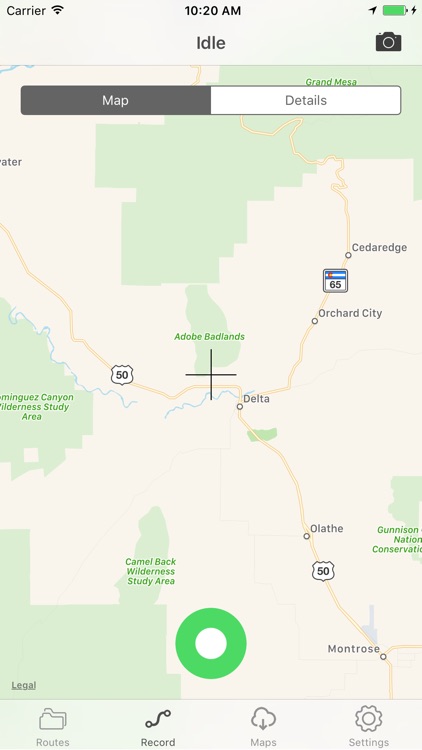 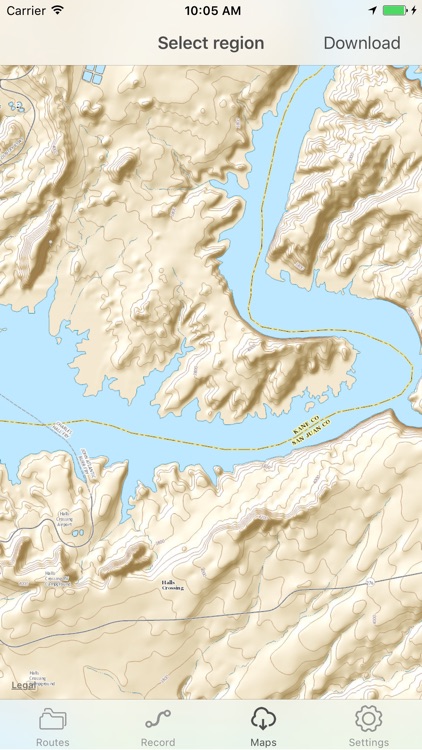 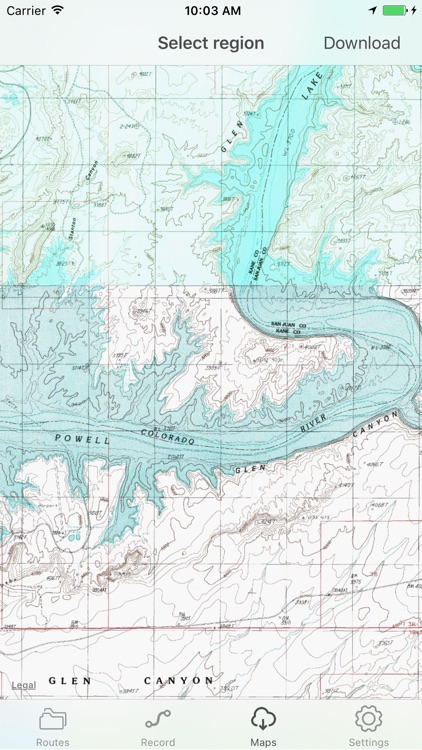 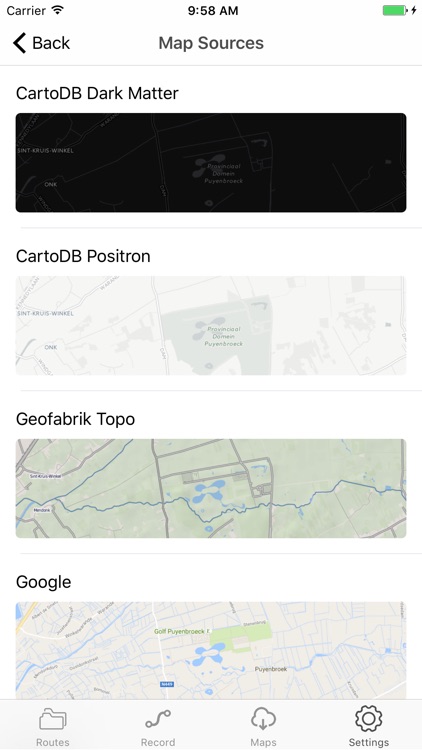 Topo World brings the power of topographic maps to your pocket. Works on iPhone, iPad and Apple Watch. We offer these maps for downloading:

Record routes from your device. Route recording supports pausing and resuming. Long press to add POI's to your route. Choose your route activity before saving.

The app keeps track of distance, time, average speed, minimum and maximum elevation and does this for every separate part of your route. During recording you can also take pictures from within the app. All pictures taken are stored in a separate album in the Photos app.

Routes can be exported as:

The app also supports the GPX file extension so you can import any GPX route you want.

You can follow any route from your list. The app uses the compass of your device and always shows the heading for the next point ... you'll never get lost!

Get it for $3.99 in the App Store
Disclaimer:
AppAdvice does not own this application and only provides images and links contained in the iTunes Search API, to help our users find the best apps to download. If you are the developer of this app and would like your information removed, please send a request to [email protected]vice.com and your information will be removed. 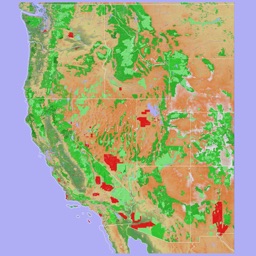 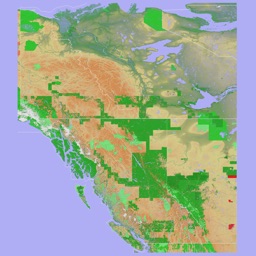 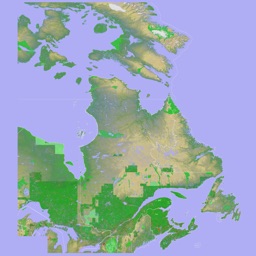 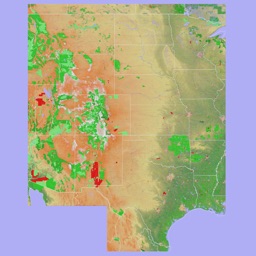 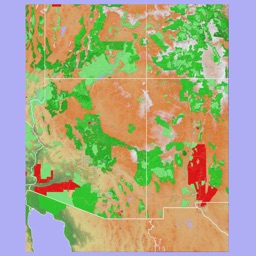 GrangerFX
Nothing found :(
Try something else