Command a submarine in this adrenaline fueled, fast paced arcade action shoot-em up. 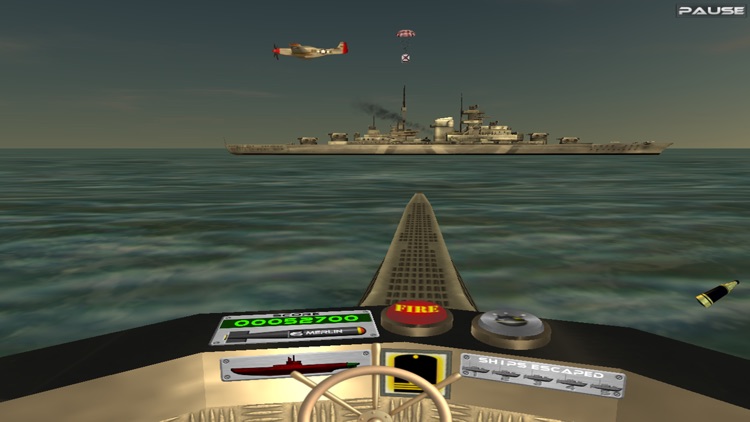 Torpedo Strike Lite is FREE but there are more add-ons 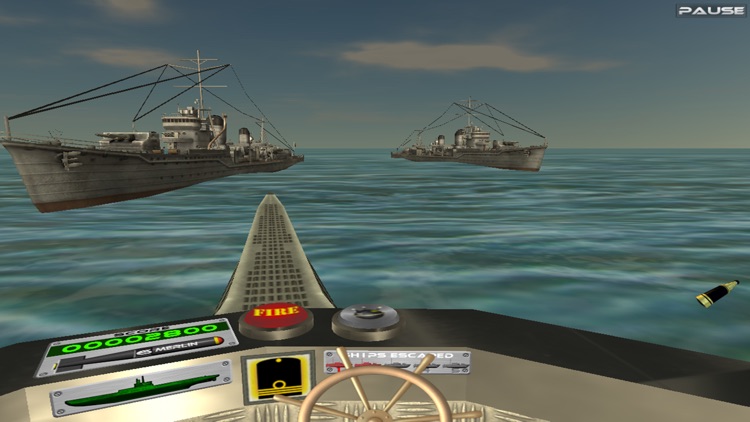 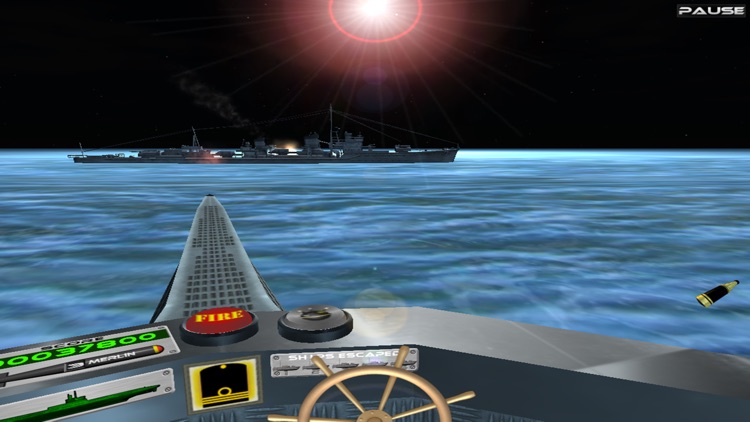 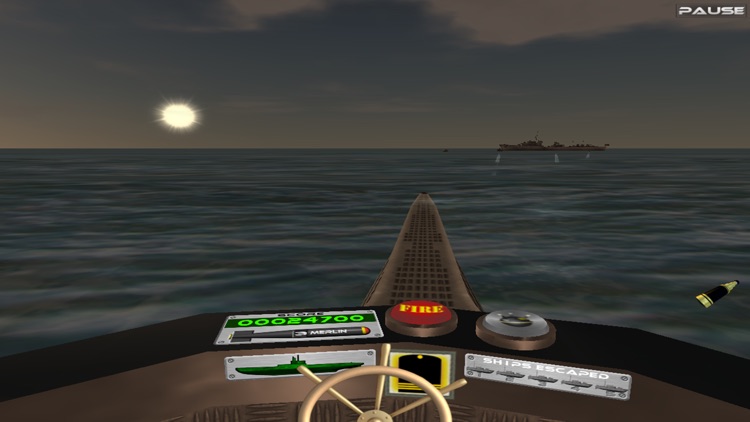 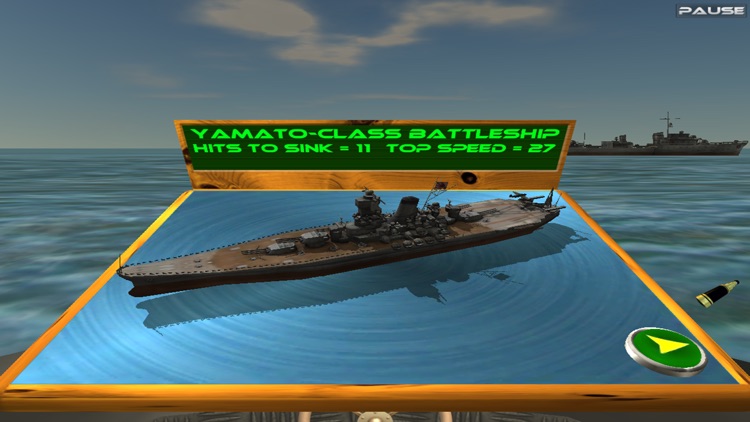 Command a submarine in this adrenaline fueled, fast paced arcade action shoot-em up.

You control a surfaced submarine fighting for survival. Use your Torpedo tubes to launch the devastating Merlin torpedo and sink the enemy ships. Defend against incoming shells, depth charges and enemy aircraft with you deck cannon. Fight day and night with no help coming except for the occasional health drop.

Fight wave after wave of realistic and highly detailed enemy ships. Survive the darkness of the night with the help of your trusty flare gun to light things up! Seed the sea with your floating magnetic mines to cripple the enemy.

Enemy ships can fire either single shots or devastating barrages
Don't let too many ships escape otherwise its game over!
Use your torpedoes carefully as they take time to reload, hit fast moving ships first to slow them down and finish them off at your leisure. 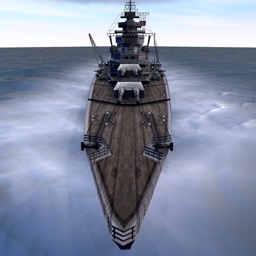 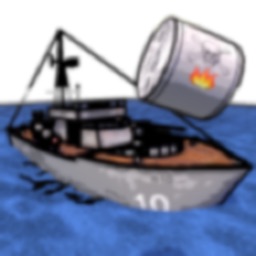 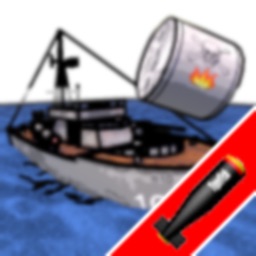 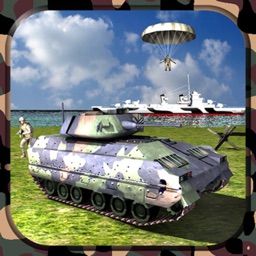 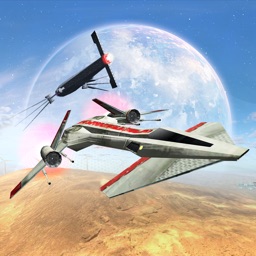 Martian Monkey LLC
Nothing found :(
Try something else