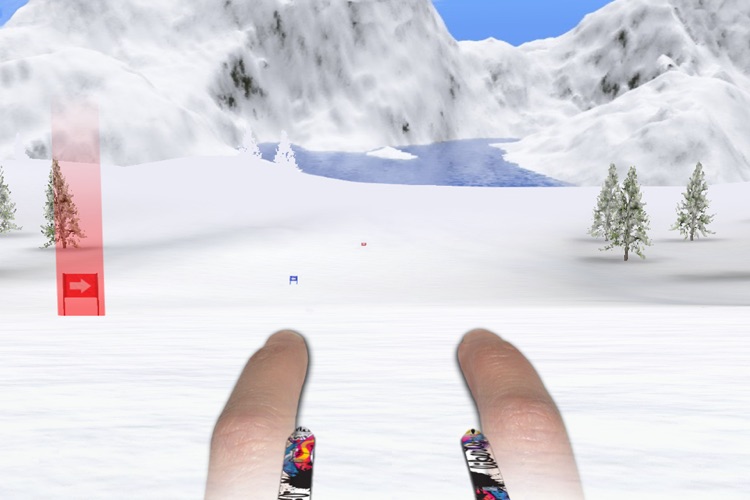 Touch Ski 3D is FREE but there are more add-ons 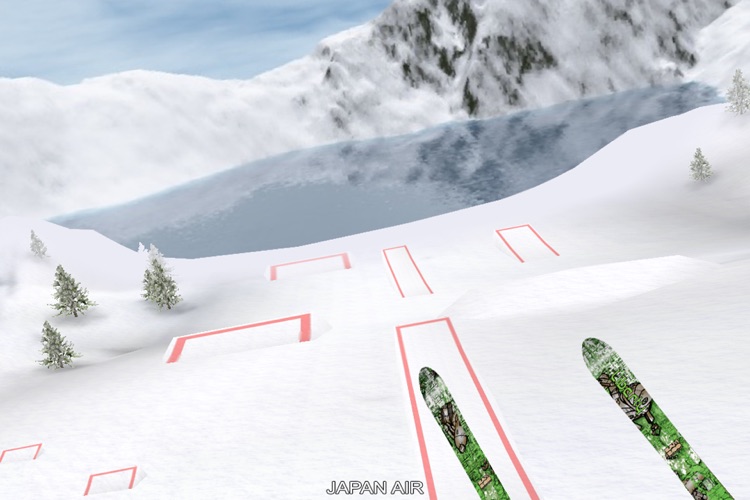 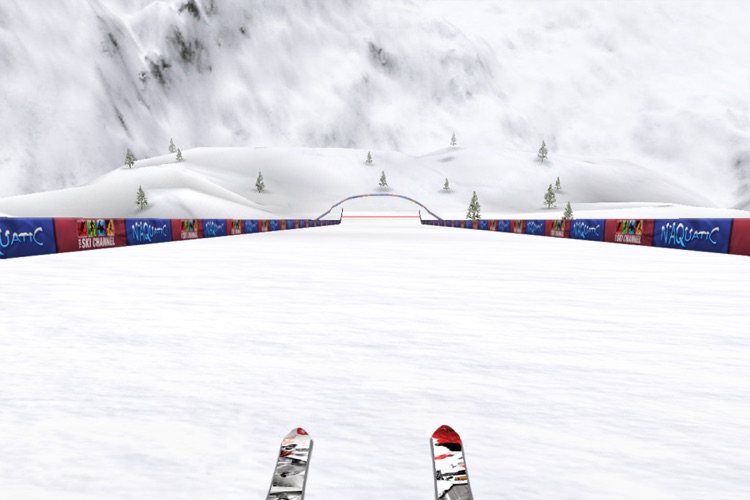 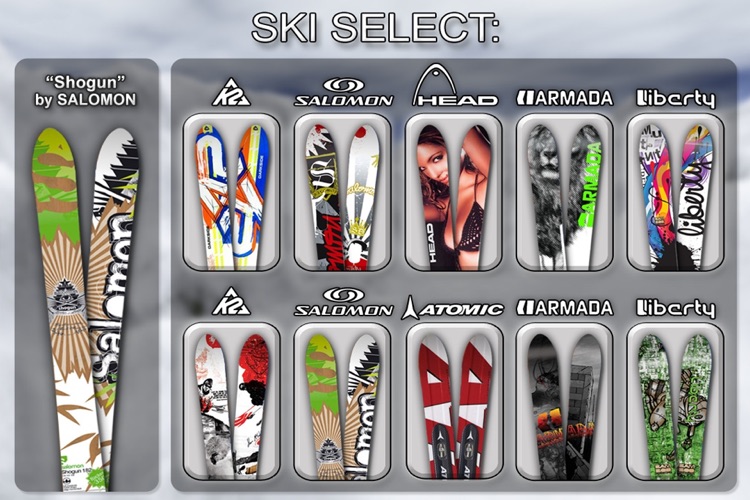 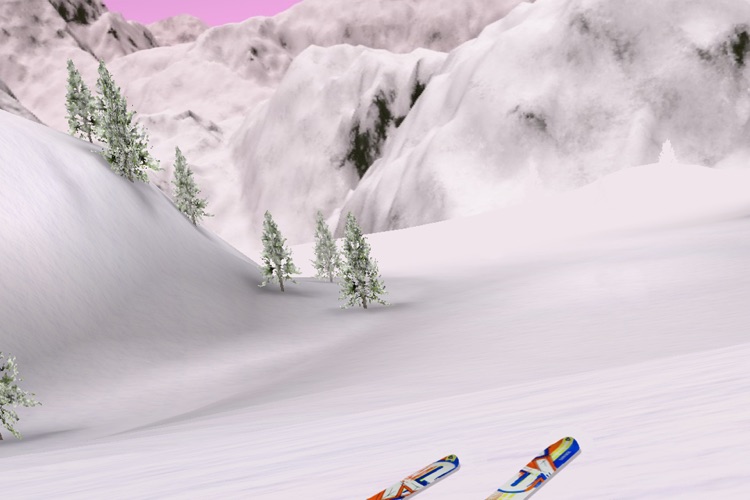 Prepare yourself for the revolutionary, enthralling, and highly anticipated Touch Ski 3D, presented by The Ski Channel

✭ FEEL THE SNOW ON YOUR FINGERTIPS ✭
With stunning environments and the most innovative touch controls you've ever experienced, Touch Ski 3D is the next best thing to being on the slopes.

✭ NEVER MISS A BEAT ✭
Stay current with live ski news and streaming video content from The Ski Channel, all without ever leaving the app.

✭ AND THE CROWD GOES WILD ✭
"I actually found it hard to put the game down in order to write this post (just one more run down the slopes...)"
- Blake Patterson, TouchArcade.com

"One of the best looking games I've played on the iPhone"
- Brett Kelly, TUAW.com

"Touch Ski 3D is another one of those games ready to crown the iPhone as one of the most innovative gaming platforms ever created."
- iPhone-Game-Reviews.com

✭ SCORE A SNEAK PEAK ✭
Keep an eye out for the Touch Ski 3D trailer on The Ski Channel television network.

✭ JOIN OVER 15 MILLION GAMERS WORLDWIDE ✭
And find out why Naquatic's apps like Shooting Showdown and Basketball Showdown have lit up the top charts and been featured by everyone from Apple to IGN, AppAdvice, and TouchArcade. 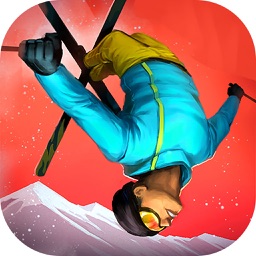 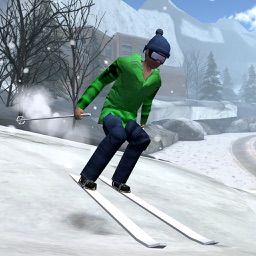 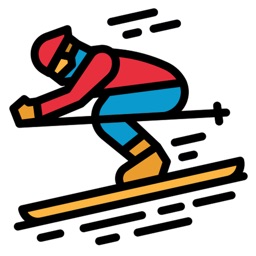 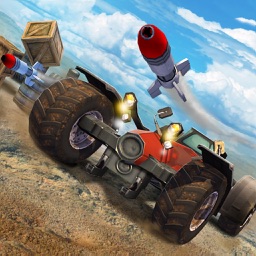 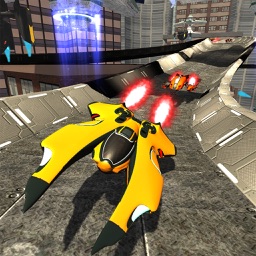 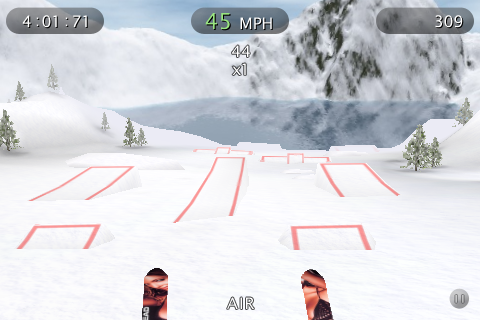 If you love to ski, why not give it a try on your iPhone or iPad? In Touch Ski 3D, you can hit the powder from the comfort of your own couch.

June 25 Jamie Young
Nothing found :(
Try something else