Prepare for a though competition with real players. 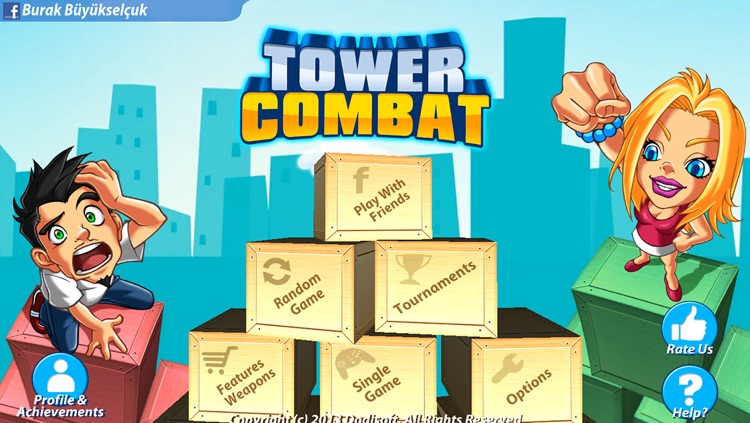 Tower Combat is FREE but there are more add-ons 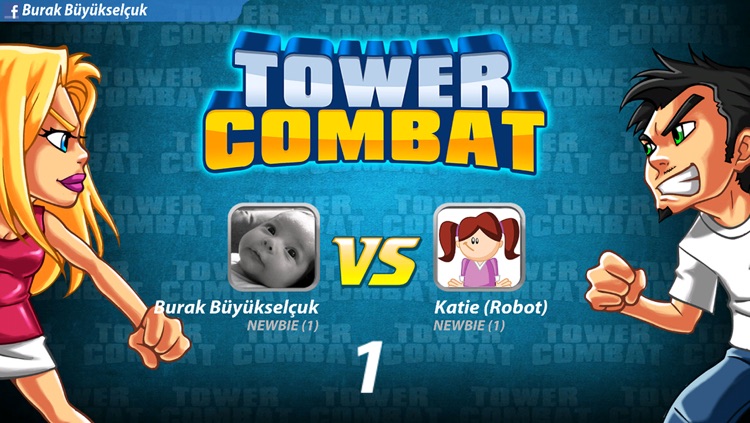 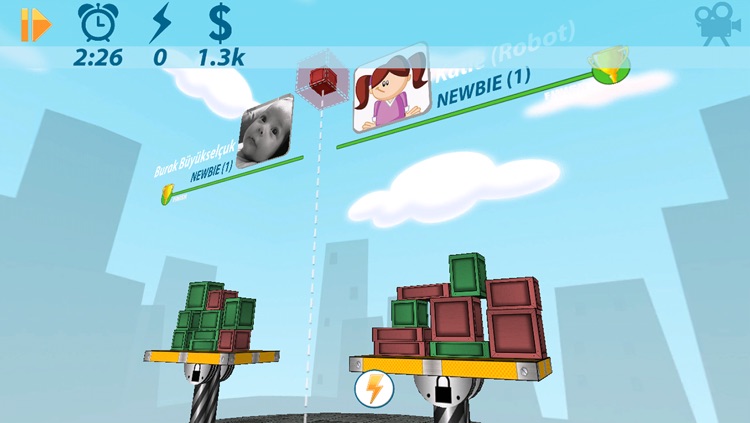 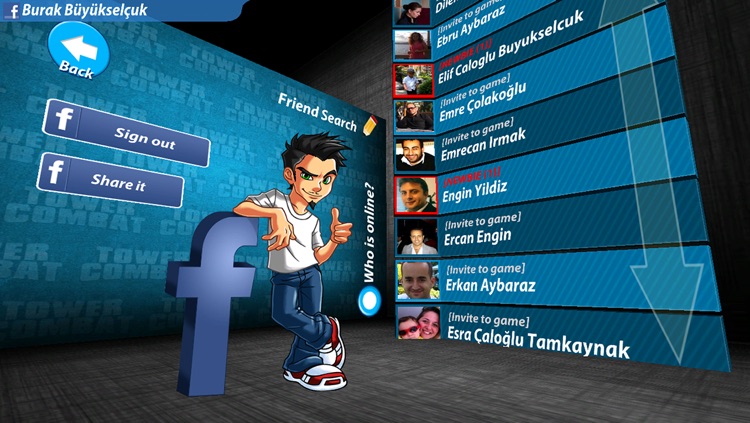 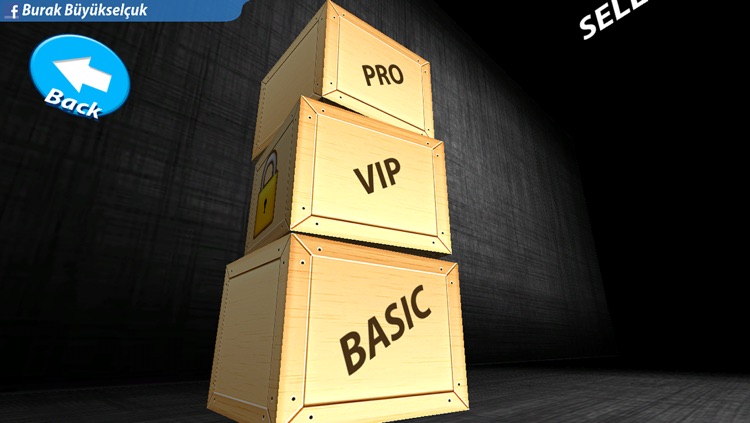 Prepare for a though competition with real players.
A number 1 candidate game with unique game mechanics and game play.

Would you like to combat against your friends or strangers by building towers with cubes?
Stack falling cubes on each other and try reaching to the finish line before your competitor .
But this won't be easy while your competitor is on duty. Players are allowed to intrude counter areas.
Steer and hit their cubes to competitor's tower to destroy them. Locate some spy cubes in counter towers in order to make them unstabilized. Use your weapons or your intelligence to break down counter part's tower.

You can create more than hundred strategy. Find your strategy and make your way.
You won't be able to stop playing this phenomenal challenging board game.

We strongly recommend you to try this game. 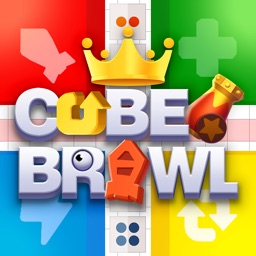 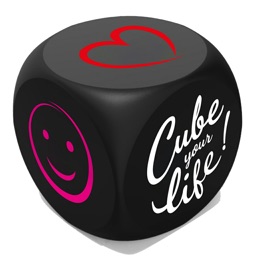 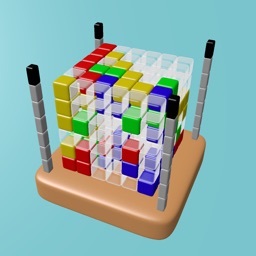 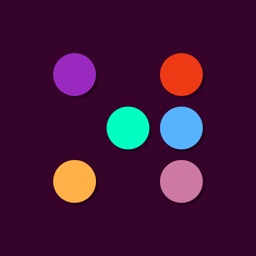 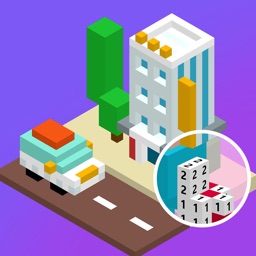 Mobile Security Labs
Nothing found :(
Try something else