The best tower defense game is now available on your smart phone. Defense your land against your enemies. 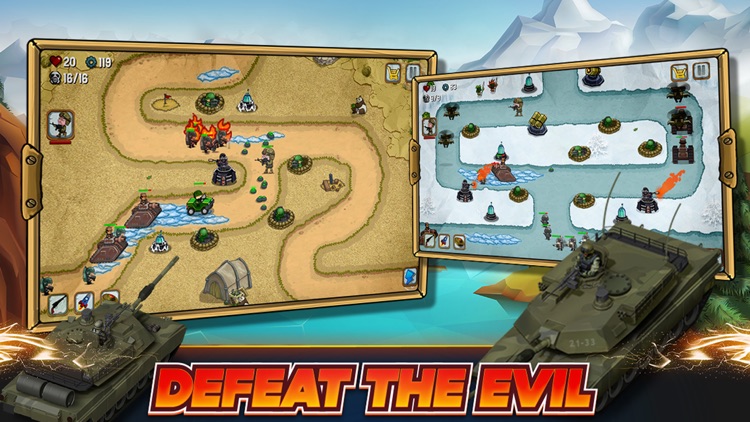 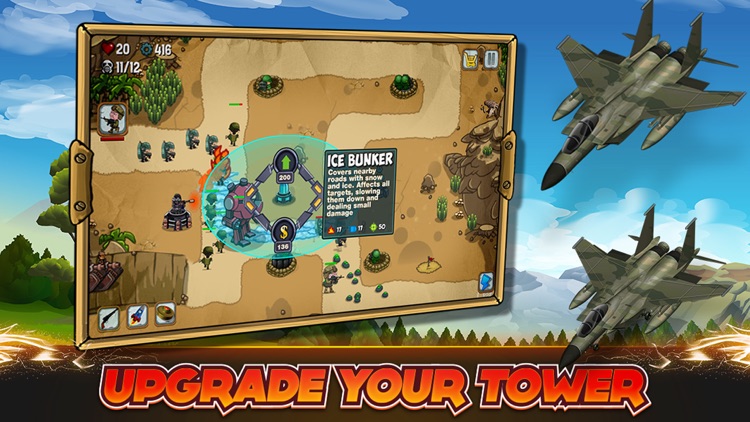 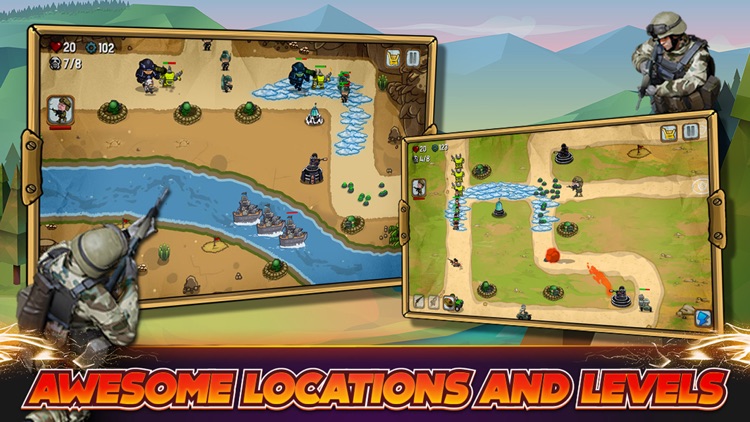 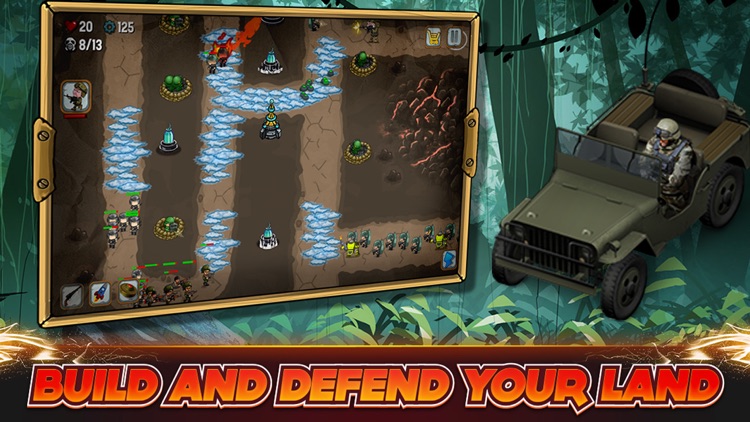 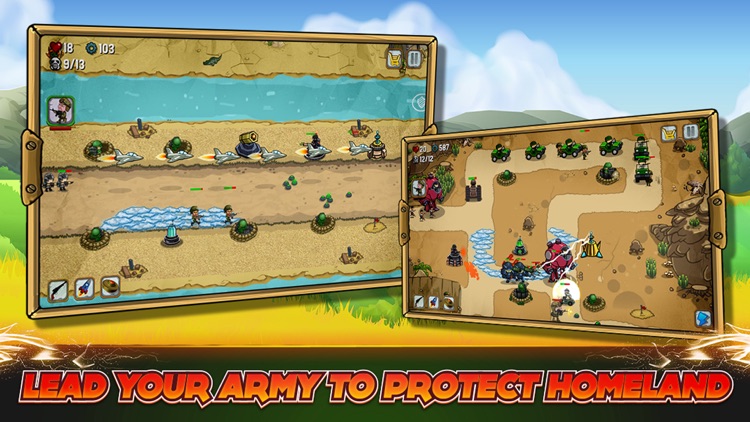 The best tower defense game is now available on your smart phone. Defense your land against your enemies.

Get ready for an epic war to defend your land against evil wizards, tank, modern weapons, rocket, powerful vehicle and much more.

Your team will consist of modern weapon, rocket tower, brave heroes, powerful skill, different type of tower and much more.

Command your troops in battles and find the best defense strategy to win in this awesome tower defense game with epic battles.

Come on your solider is waiting your command!!! 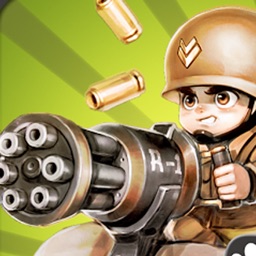 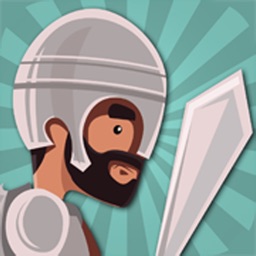 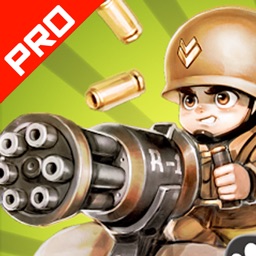 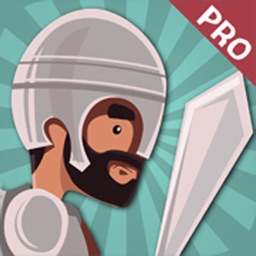 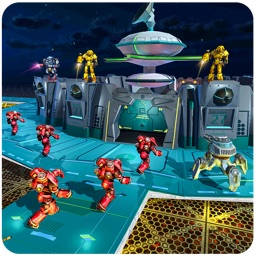