Ascend the tower as far as you can, and defeat enemies along the way. Each run is randomly generated, and you can upgrade your hero after each run to try to make it to four different themed zones and boss battles. 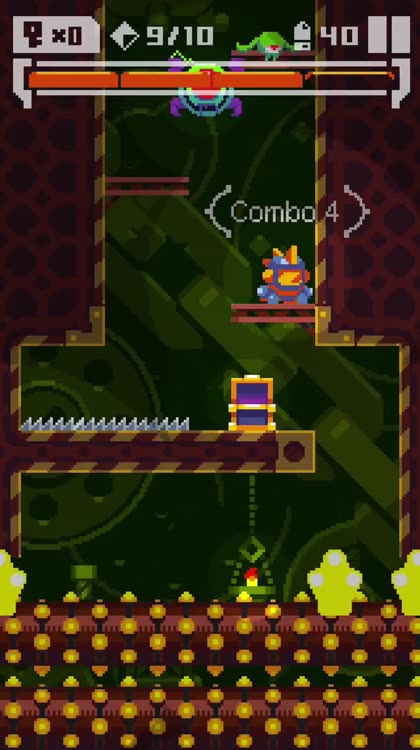 A mysterious tower has risen! It emits plumes of noxious green smoke from

Tower Fortress is FREE but there are more add-ons 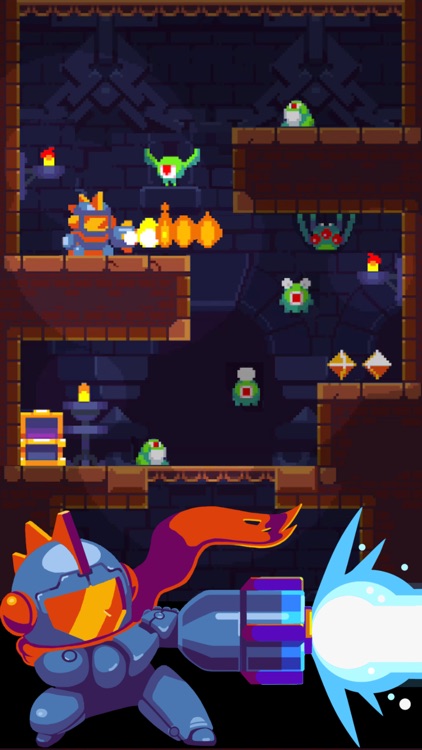 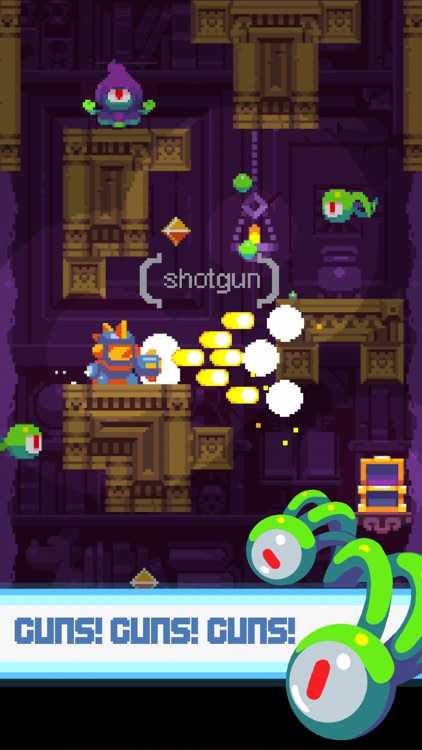 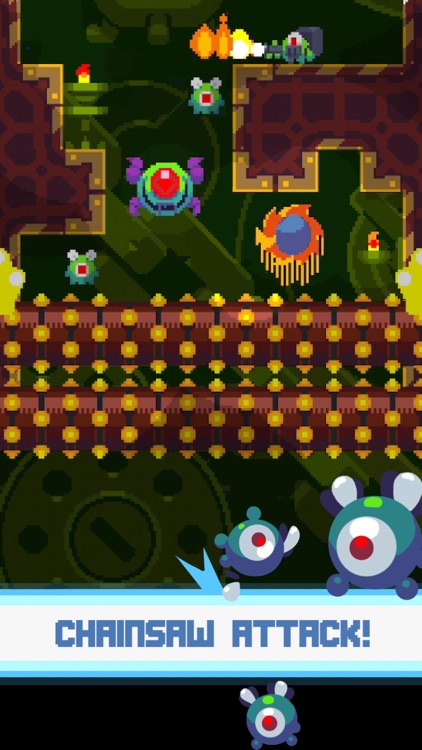 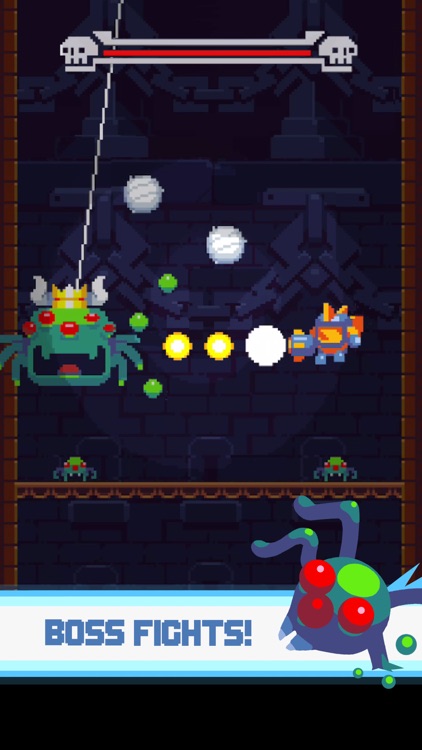 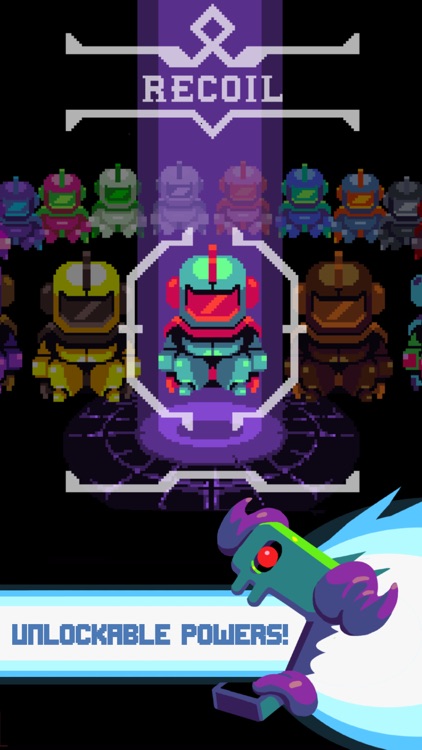 A mysterious tower has risen! It emits plumes of noxious green smoke from
its summit making people sick. Strange creatures infest the tower but if
nobody tries to ascend it we will all be doomed!

-Randomised for replay. Every run is different!
-Evolve your abilities and skill to progress ever further up the tower!
-4 Themed zones to ascend!
-Unique hazards and monsters to each zone!
-4 Epic End Zone Boss Fights!
-Loads of Gun Types including, Laser, T Gun, Bubble Gun and Shotgun!
-25 Suits to unlock each with unique abilities that affect play.
-Upgrade yourself at the end of each level with 20 upgrade abilities!

-Important information-
This game contains third party advertising and cross promotion for other nitrome games, both which can be removed via a one time In App Purchase. 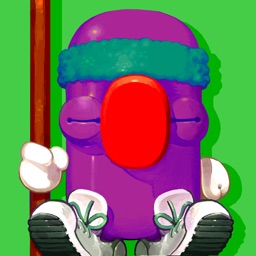 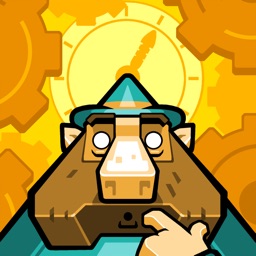 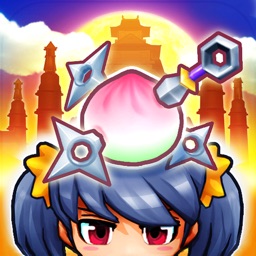 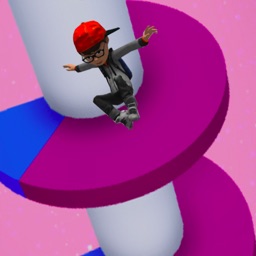 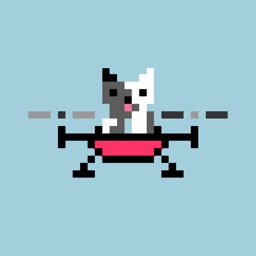 Jurgen Geitner
Nothing found :(
Try something else